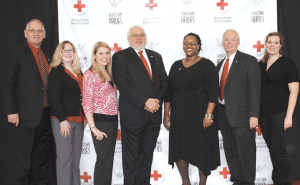 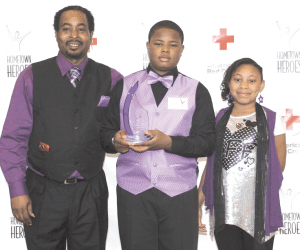 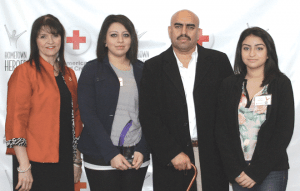 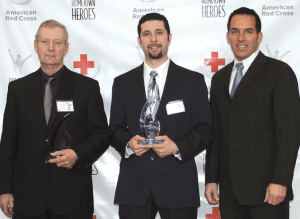 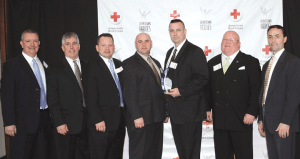 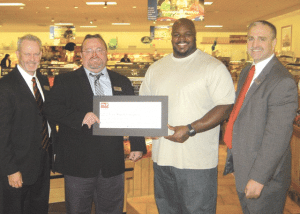 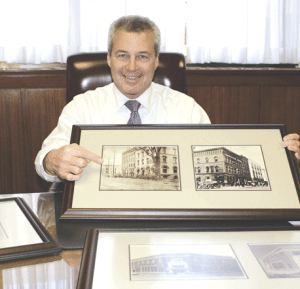 Glenn Welch, Hampden Bank president and COO, looks over some of the many photos of Hampden Bank throughout its history, on the occasion of the bank’s 160th birthday, to be officially celebrated on April 13. Officially chartered by the Commonwealth of Massachusetts to serve the workers of the Western Railroad, the bank, which started in a rented office space in the basement of then-Agawam National Bank on the corner of Lyman and Main streets, has grown to 10 locations across Western Mass.