SPRINGFIELD — The board of directors of the Professional Women‘s Chamber (PWC), a division of the Springfield Regional Chamber, has elected its officers to lead the division.

Cassidy is the executive director of the West Springfield Council on Aging/Senior Center and has served in that position since 2010. She is in the second year of her two-year term as president. LaCour is a Certified Public Accountant working with Burkhart Pizzanelli PC. Filomeno is the human resource manager at Marcotte Ford Sales Inc., her family business where she has worked since graduating college. She has served on the PWC board for three terms. Rappaport is a third-generation property manager at Century Investment Company.

New to the board as vice president is Gillian Palmer, a PWC member since 2014. Palmer is the business development coordinator at Eastern States Exposition, home of The Big E.  Prior to joining the Exposition, Palmer enjoyed a ten-year career with MassMutual Financial Group, which concluded as a relationship manager for the Blue Chip Circle, a concierge program supporting the finest producers in the company.

In addition to serving as the PWC board vice president, Palmer also serves as vice president of finance of the Meeting Professionals International CT River Valley chapter, special events chair of the Rotary Club of Springfield and a Bay Path University Alumni Council member. Palmer is a member of BusinessWest’s 40 Under Forty Class of 2017. 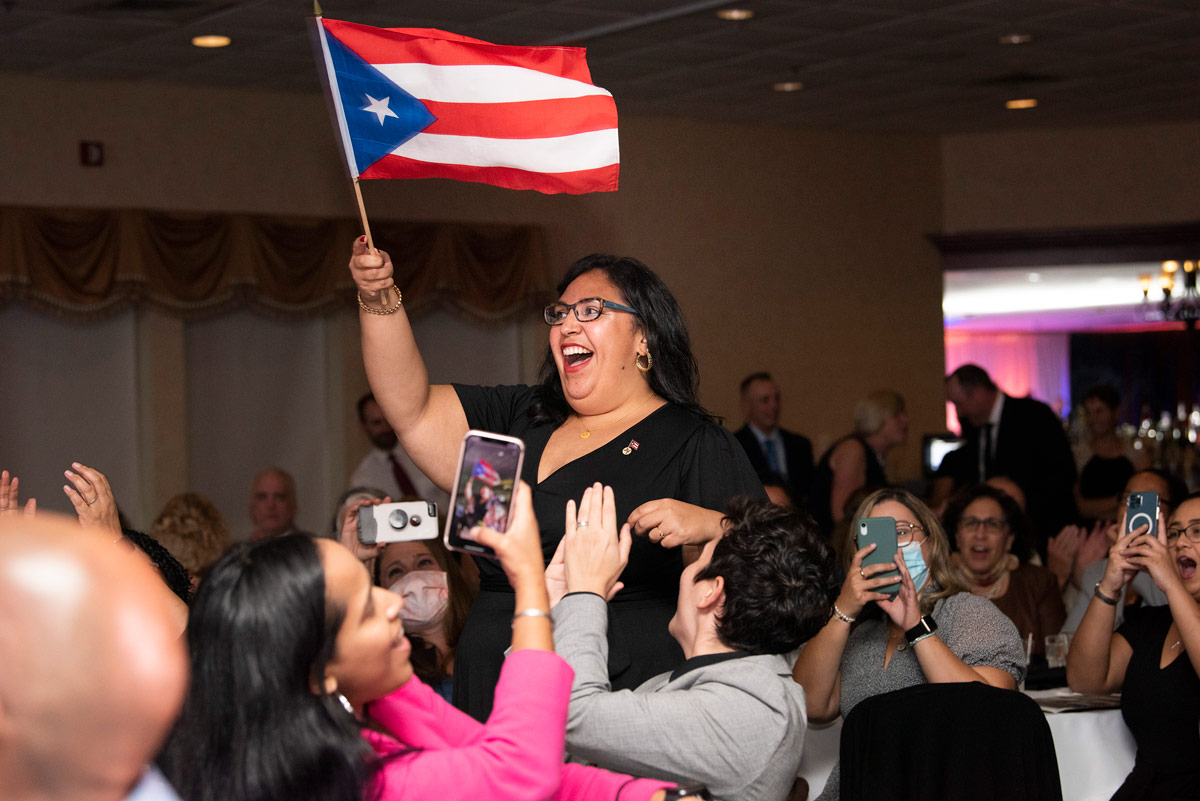