Business Survey Designed to Give a Snapshot of the Knowledge Corridor

Jason Giulietti says that, while the brand Knowledge Corridor is gaining some traction among legislators, site selectors, and business groups, those representing agencies that serve businesses in that cross-border region have little hard data to work with when it comes to those companies, their relative fiscal health and well-being, and the challenges they’re facing.

This is a situation that economic development leaders hope to rectify with something called the 2007 Hartford/Springfield Regional Business Survey. It contains 33 questions, the answers to which (due March 7) should be enlightening, said Giulietti, a research economist with the Conn. Business and Industry Assoc. (CBIA), which represents about 10,000 businesses in that state.

He is one of the authors of the business survey, the first of its kind for the Knowledge Corridor, which is designed to shed some light on the businesses within that region stretching from Northampton to New Haven. It will do so with questions on subjects ranging from transportation to telecommuting; from hiring patterns to exporting.

“This is the first time we’ve done something like this,” he said, noting that a similar study was conducted involving Connecticut’s Litchfield County and New York’s Westchester County, and the results were compelling enough to prompt officials in Hartford and Springfield to undertake one. “I think we’re going to get some data that will help us better understand our region and the businesses in it.”

Russell Denver, president of the Affiliated Chambers of Commerce of Greater Springfield, agreed. He said there are some assumptions about businesses in the Corridor and the challenges that are part and parcel to doing business in both states and often well beyond, but no hard data.

“The Census Bureau doesn’t offer information on that region,” he said. “This survey will give us a better understanding of the requirements needed for businesses to operate on both sides of the border.”

The survey was sent to thousands of area businesses via the CBIA, the ACCGS, the East of the River Chambers of Commerce in Northern Conn., and the Metro Hartford Alliance. The responses will be analyzed and the results unveiled at a May 18 event at Asnuntuck Community College in Enfield. A formal report will then be printed and distributed.

Giulietti said answers to all 33 questions could prove insightful, but there are some he will monitor closely. These include the first three, which amount to essay questions (most of the rest are multiple choice):

“Those three should give us the best gauge of what’s going on,” he said. “Because they’re open-ended and we don’t give people any options, you get a true look at what people are thinking, and oftentimes, the responses are similar.”

Giuletti said he’s anxious to also see the results from a series of questions on workforce issues. These include queries on when workers are expected to retire, the types of positions filled over the past 12 months, the skill sets new employees will need to succeed in their jobs, and the reasons why employers may be having trouble finding qualified workers.

Another key section deals with transportation, a key issue for legislators and economic development leaders, said Giuletti. Questions were structured to gauge transportation needs, methods to pay for improvements, and even the percentage of employees who cross state lines to get to their jobs.

Officials on both sides of the border are advancing plans to improve commuter rail service between Springfield, New Haven, and New York, he said, and the survey will hopefully yield insight into how valuable such a resource could become.

Giuletti said there has been good response to the survey to date, with nearly 400 questionnaires returned by late February. At least 600 would be needed to get an accurate read on the issues facing the region.

Surveys can also be downloaded from the CBIA’s Web site:www.cbia.com 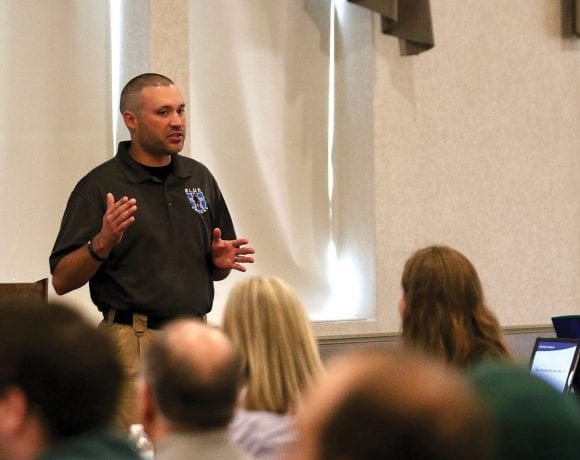 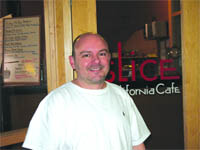