SPRINGFIELD — Springfield College announced that Rachel Rubinstein has been named dean of the School of Arts and Sciences, effective July 12.

Rubinstein was professor of American Literature and Jewish Studies at Hampshire College for 16 years, where she also served as the dean of Academic Support and Advising for six years. She subsequently became Holyoke Community College’s inaugural vice president of Academic and Student Affairs, a position that combined two previously separate divisions. Most recently, she has been serving as senior advisor to the deputy commissioner of Academic Affairs and Student Success at the Massachusetts Department of Higher Education, where she has focused on supporting initiatives in the state’s equity agenda.

“I am excited about the contemporary perspectives that she brings in fostering student achievement and success as well as her talent in breaking down silos across diverse constituencies,” said Martha Potvin, Springfield College’s provost and vice president of Academic Affairs. “She is a great fit with the college’s mission, and I expect that she will ably lead the School of Arts and Sciences toward further academic quality and excellence.”

The child of immigrants from Mexico, Rubinstein’s scholarship focuses on migration, multi-lingualism, racial formation, and literary nationalism, as well as on pedagogies in the fields of ethnic and race studies. She is the author of Members of the Tribe: Native America in the Jewish Imagination, as well as the co-editor of Arguing the Modern Jewish Canon and, most recently, Teaching Jewish American Literature, a volume in the MLA’s Options for Teaching series. She received her bachelor’s degree in English from Yale University and her PhD in English and American literature from Harvard University.

“I am honored and excited to bring a commitment to student success, innovative and interdisciplinary teaching and research, and student-centered academic leadership to Springfield College and the School of Arts and Sciences,” Rubinstein said.

Basketball Hall of Fame, Rotary Fete ‘Service Above Self’ Honorees 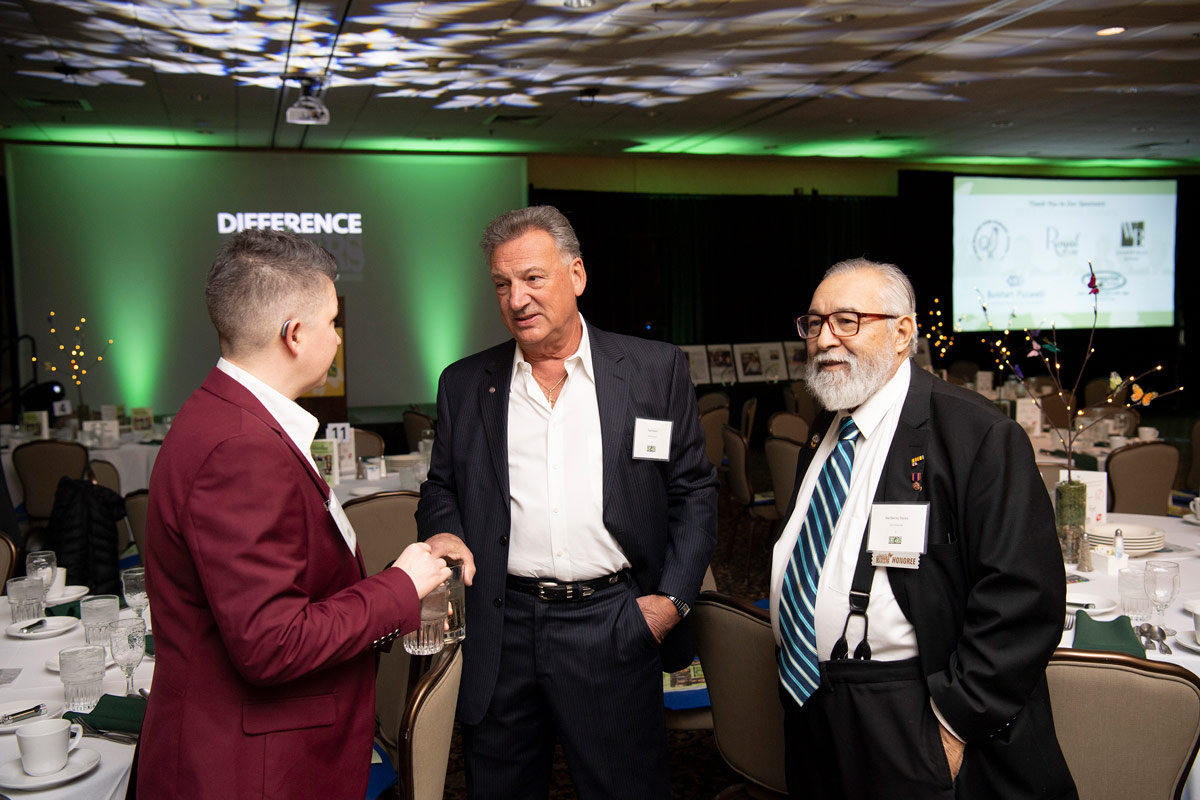 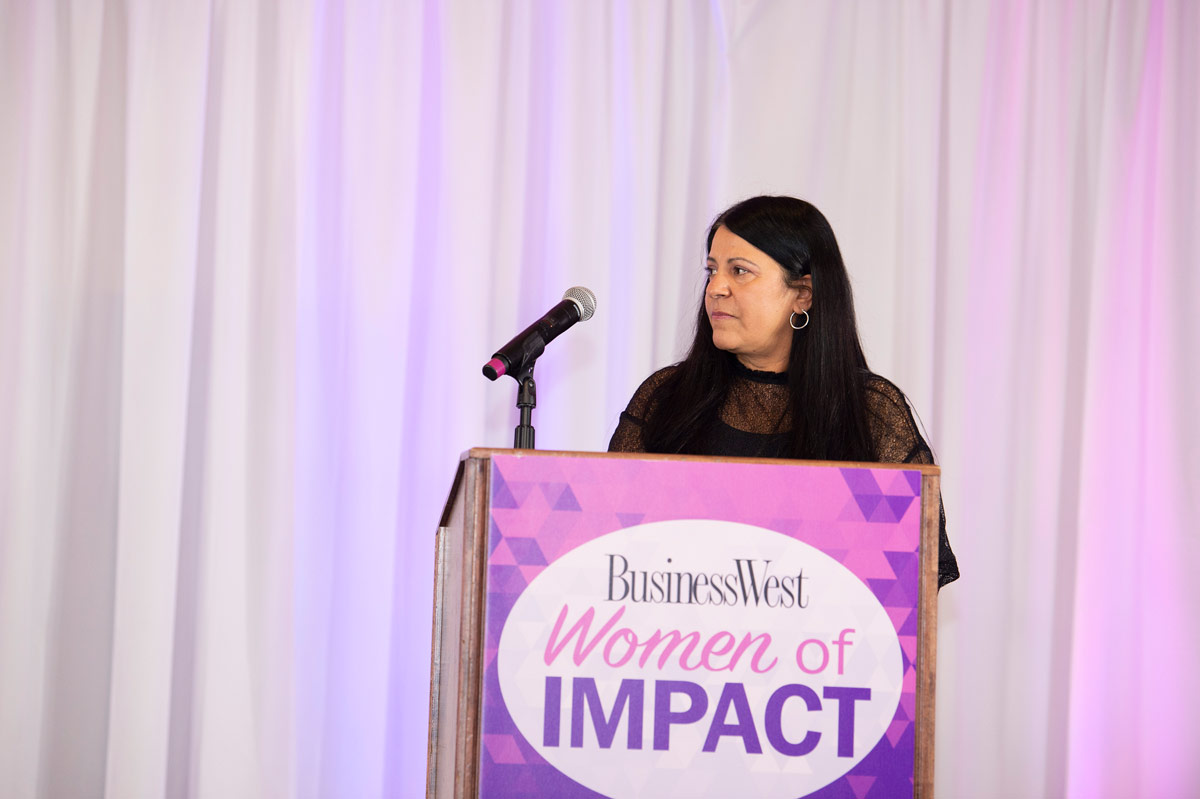 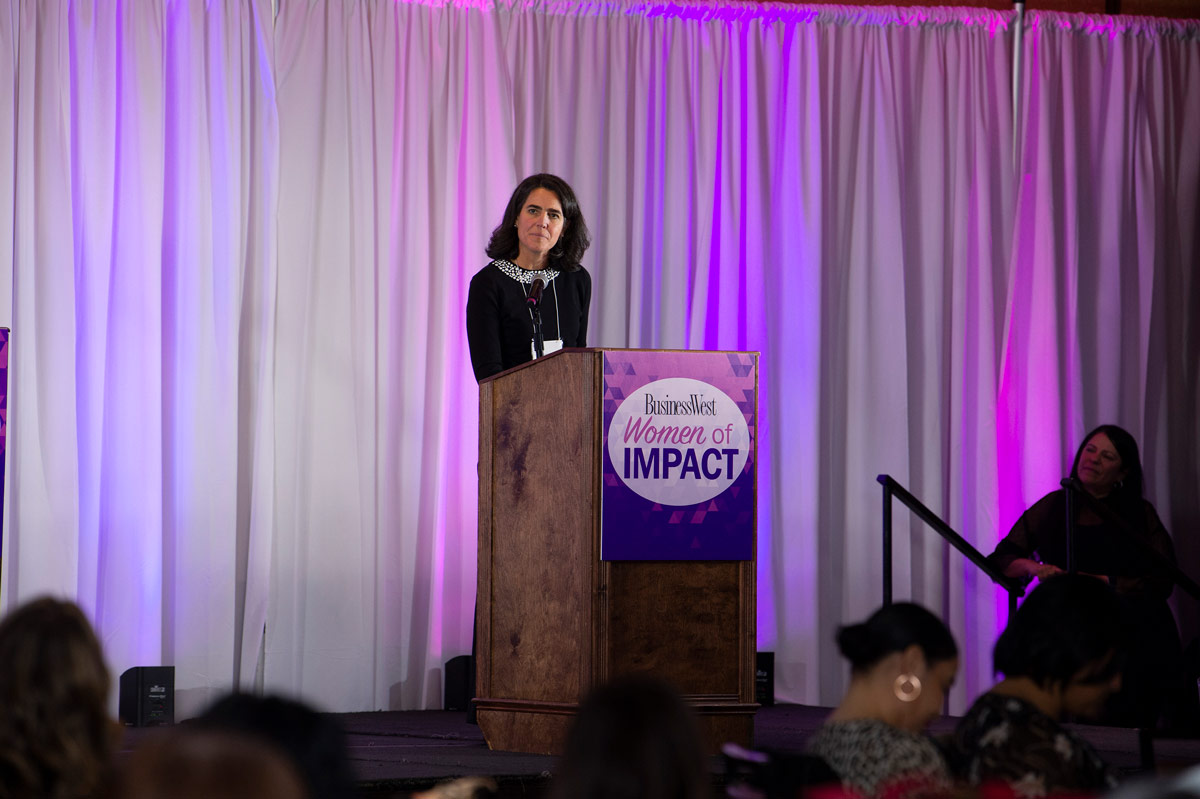