Resist the Temptation to Fire First and Ask Questions Later

Lessons from the ‘Blind Barber Case’

A mixture of sympathy and surprise best describes the tone of the news stories about the recent decision from the Mass. Commission Against Discrimination (MCAD) in what headline writers dubbed the “blind barber case.”

According to media interviews with satisfied customers, Joel Nixon is a fine young barber. But upon losing his job, he fell into debt, faced foreclosure on the family home, and had to go on food stamps, all while his wife was pregnant with their first child. This explains the sympathy. He is also legally blind, and to the extent we ever thought about the subject at all, many of us may have assumed that barbershop owners could lawfully require that their employees be sighted. Hence the surprise.

These are the basic facts of Nixon v. Tony’s Barber Shop: Nixon suffers from the degenerative eye disease retinitis pigmentosa, has a certificate of blindness from the Mass. Commission for the Blind, and had to surrender his driver’s license in 2004. In November 2011, he applied for a job at the newly opened Tony’s Barber Shop in his hometown of Norton. The owner, Caesar Antonio Morales, hired him.

Four months later (after Nixon had tripped over a customer’s legs, a chair, and a ladder), Morales fired him. Blindness is a disability, so the MCAD decided that, by firing Nixon because of his blindness, Tony’s Barber Shop had discriminated against him, thereby violating the Massachusetts anti-discrimination law (Chapter 151B). The MCAD ordered Morales to pay Nixon $100,000, of which a sizeable sum, $20,000, was to compensate Nixon for emotional distress.

At this point, readers may be wondering, at the risk of seeming insensitive, whether those in the tonsorial business are legally entitled to require that the barbers they employ can see. After all, although the term ‘blind barber’ may not trigger the same degree of trepidation as the words ‘blind brain surgeon’ or ‘blind airline pilot,’ the occupation does entail the use of sharp scissors and, from time to time, cut-throat razors.

Some potential customers, decent people with no bias against the visually impaired, might be a tad wary of a barber who has a certificate of blindness. Does the law let Morales take this possible loss of customer confidence into account, or would that constitute prejudice by proxy? And would Morales (after Nixon tripped over the legs, the chair, and the ladder) have been allowed to fire Nixon if the young man was not visually impaired, but merely clumsy? Clumsiness is not, to date, a recognized disability, so the clumsy are not a protected class.

The narrow question is not whether current social mores favor Morales giving Nixon a fair shake, but whether state law compels him — on pain of a close encounter with the MCAD followed by a penalty of the six-figure kind — to continue employing Nixon even after the young man’s series of stumbles. A definitive answer to the question depends on this case, or one like it, making its way to the appellate courts. In the meantime, here is what we know:

Chapter 151B prohibits discrimination quite comprehensively, and Section 9 of the statute mandates that the courts construe the law liberally for the accomplishment of its purposes, which they certainly do. But it does have an out. It allows an employer to discriminate on the basis of disability if, and only if, the disability renders the employee unable to meet a bona fide occupational qualification (BFOQ).

Judges have read this statutory proviso as creating an affirmative defense, meaning the employer always bears the burden of proving it. Further, in its regulations, the MCAD interprets the BFOQ as the “narrowest of exceptions,” an interpretation the judiciary has endorsed. So, although the employee bears the burden of proving discrimination, it is for the employer to squeeze into the narrow BFOQ exception by persuading the MCAD that the discrimination was justifiable — a significant challenge.

Federal law contains a similar affirmative defense, which the delivery company UPS was able to deploy with partial success when the Equal Employment Opportunities Commission (EEOC) charged it with discriminating against would-be drivers who had failed the company’s eyesight test. UPS claimed that it was entitled to discriminate against those visually impaired people who could not meet the company’s vision protocol, pointing to the safety-of-others exception written into the federal Fair Employment and Housing Act.

Under the statute, an employer secures the protection of the safety-of-others exception if it can prove that, even with reasonable accommodations, the disability in question would prevent the employee from performing the job’s essential functions in a manner that would not endanger the health and safety of others. UPS contended that it imposed the eyesight test because — of all things — it did not want its drivers running down small children who might suddenly dart into the street.

Nevertheless, in 1997 the EEOC commenced an action in California against UPS for violating the rights of job applicants who were monocular, i.e. with sight in just one eye. Eight years later, the Court of Appeals for the Ninth Circuit held that UPS did, indeed, have the benefit of the safety-of-others defense because “peripheral vision plays an important role in avoiding accidents” and monocular drivers would have “less opportunity to see a child … darting from the impaired side.”

As a result of the case EEOC v. UPS, it is now reasonably well-established that, under federal law, peripheral vision contributes to safer driving (in California, at any rate).

So, in keeping with the spirit of the safety-of-others exception, did the MCAD consider the possibility that visual acuity might constitute a BFOQ for barbering, given the sharp scissors and cut-throat razors? No, it did not.

This brings us to perhaps the most noteworthy fact about Nixon v. Tony’s Barber Shop: the employer defaulted. At the hearing, there was nobody to advocate for Tony’s Barber Shop, and the only witness was the complainant himself, Nixon.

One piece of evidence, it turns out, was crucial to the MCAD’s ruling that Tony’s Barber Shop discriminated against Nixon on the basis of his blindness, namely Nixon’s own account of what Morales said to him in the barber shop at the time of his discharge. According to Nixon, Morales used profane comments that referred to his blindness, e.g. “you blind f___,” comments the hearing officer found to reveal “gross insensitivity” and “discriminatory animus.”

With no attorney present at the hearing to cross-examine Nixon or to elicit Morales’s (possibly different) version of the conversation, Nixon’s account stood unchallenged and unrebutted. And, without defense counsel, there was nobody to raise, let alone prove, the BFOQ affirmative defense.

The first lesson for employers? Show up. An adjudicatory hearing is an adversarial process, and if the adjudicator — here the MCAD, the same agency that investigated the complaint and found probable cause — hears from only one side, the result should surprise no one.

The second lesson? Resist the temptation to fire first and ask questions later. Upon learning that an employee has a disability and wants an accommodation of some kind, the employer has a duty to initiate an interactive dialogue to find out whether reasonable accommodations will allow the employee to perform the job.

Remember, although it is the employee’s responsibility to request an accommodation, the onus is on the employer to start the series of two-way conversations so as to determine whether an accommodation is reasonable. And when making that determination, think back to Tony’s Barber Shop and ahead to your own looming discrimination case and assess whether you will be able to prove, by a preponderance of the evidence, the affirmative defense of BFOQ. 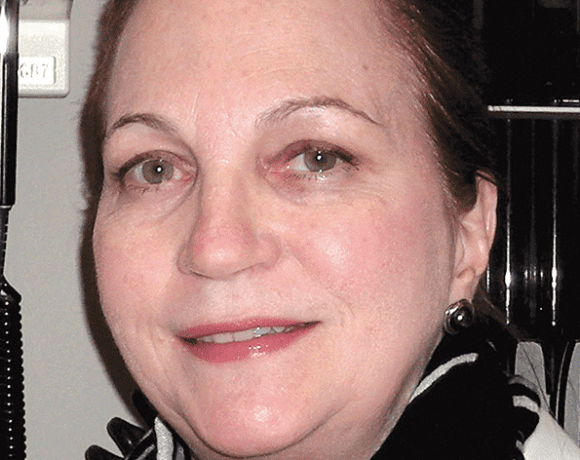 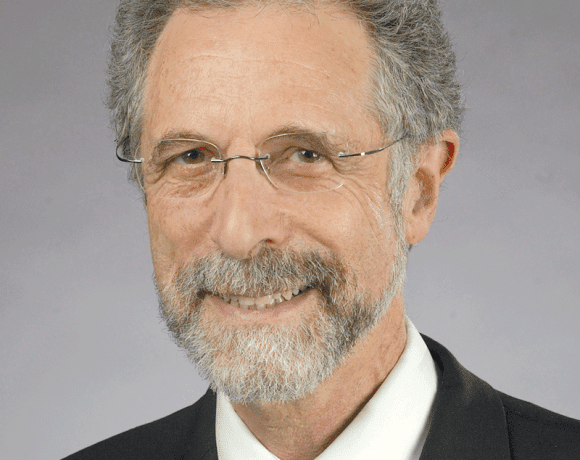 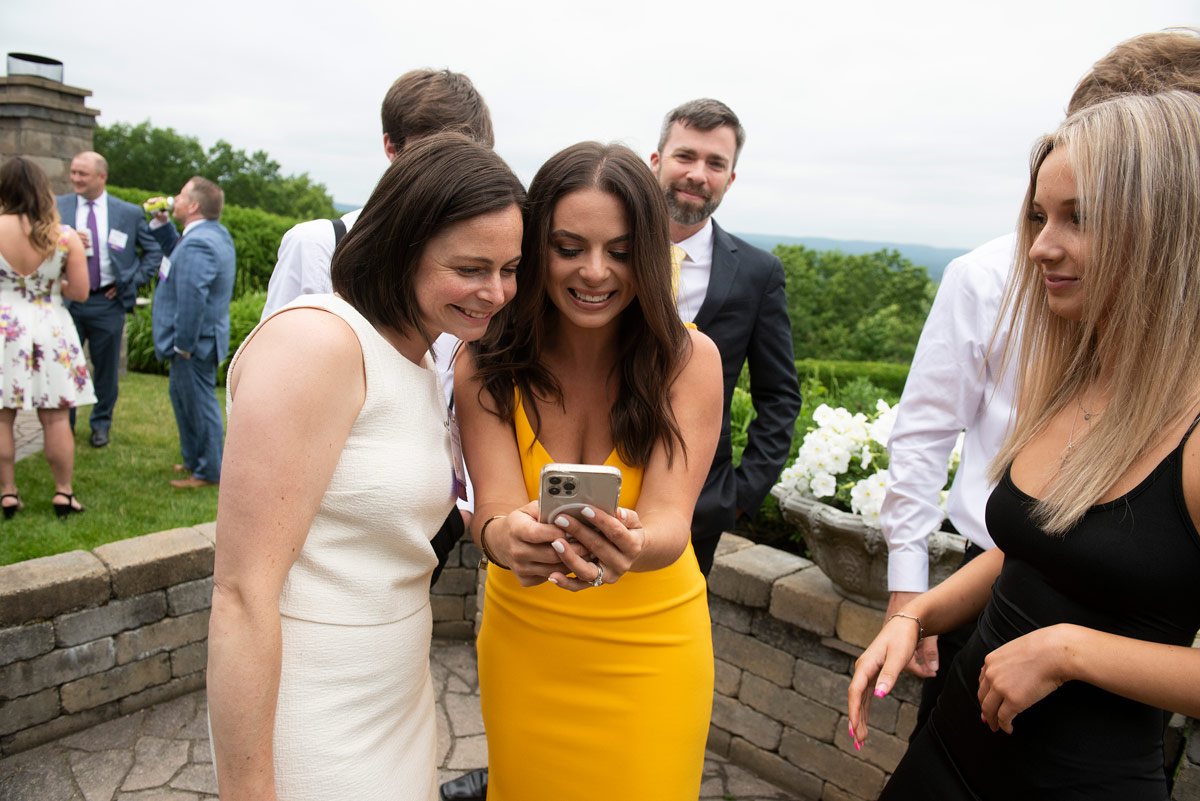 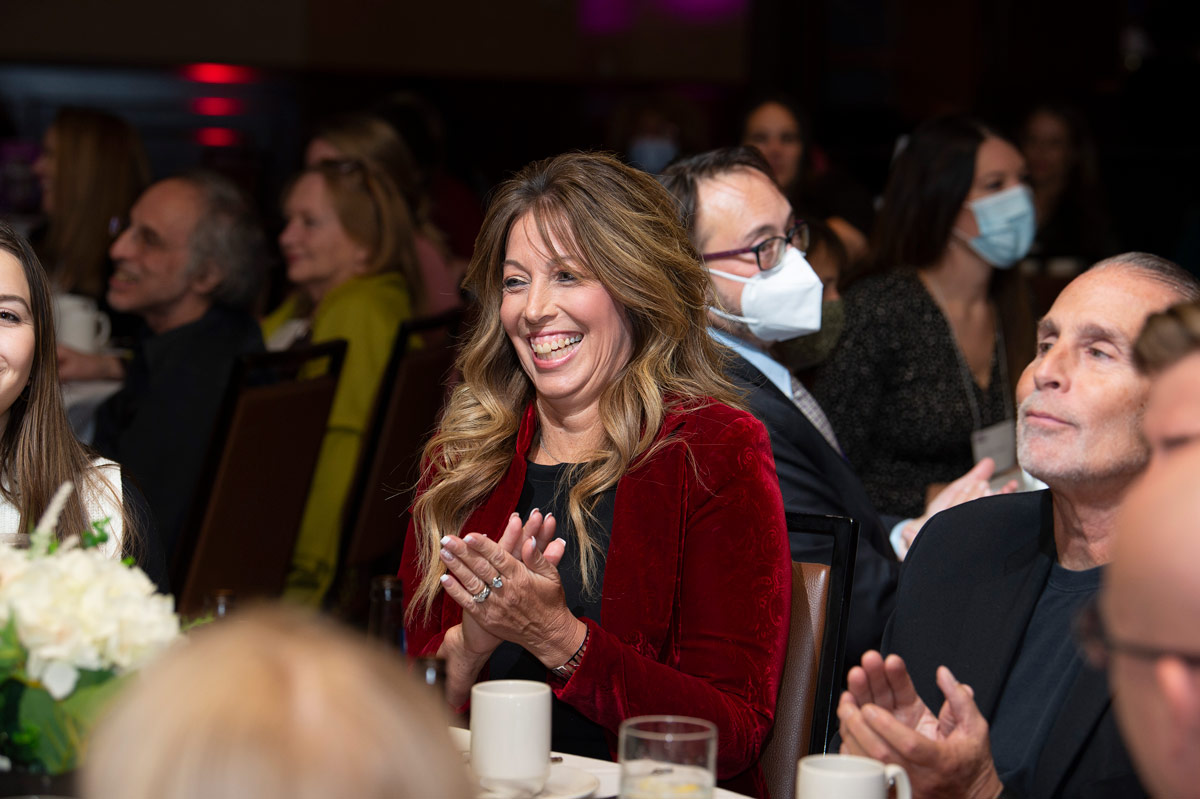