“Joe comes to us with extensive and relevant experience in sales,” said Rocky’s Ace Hardware President Rocco Falcone. “Not only has he worked in the retail space for years, he also has deep ties to communities we proudly serve, having volunteered extensively in youth sports programs. We are thrilled to have him on our team.”

Educated at American International College, Harrington brings business acumen to his new role, paired with real-world experience gleaned from various management positions. He was previously employed by two well-established wall-covering companies in New Jersey and California Paints, based out of Andover, Mass. He has successfully managed sales territories, store openings, and people, as evidenced by the many awards and accolades amassed throughout his career.

“With his history of notable achievements, we’re thrilled to welcome Joe to the company,” Falcone said. “We’re excited to see what the future holds for him and his team.” 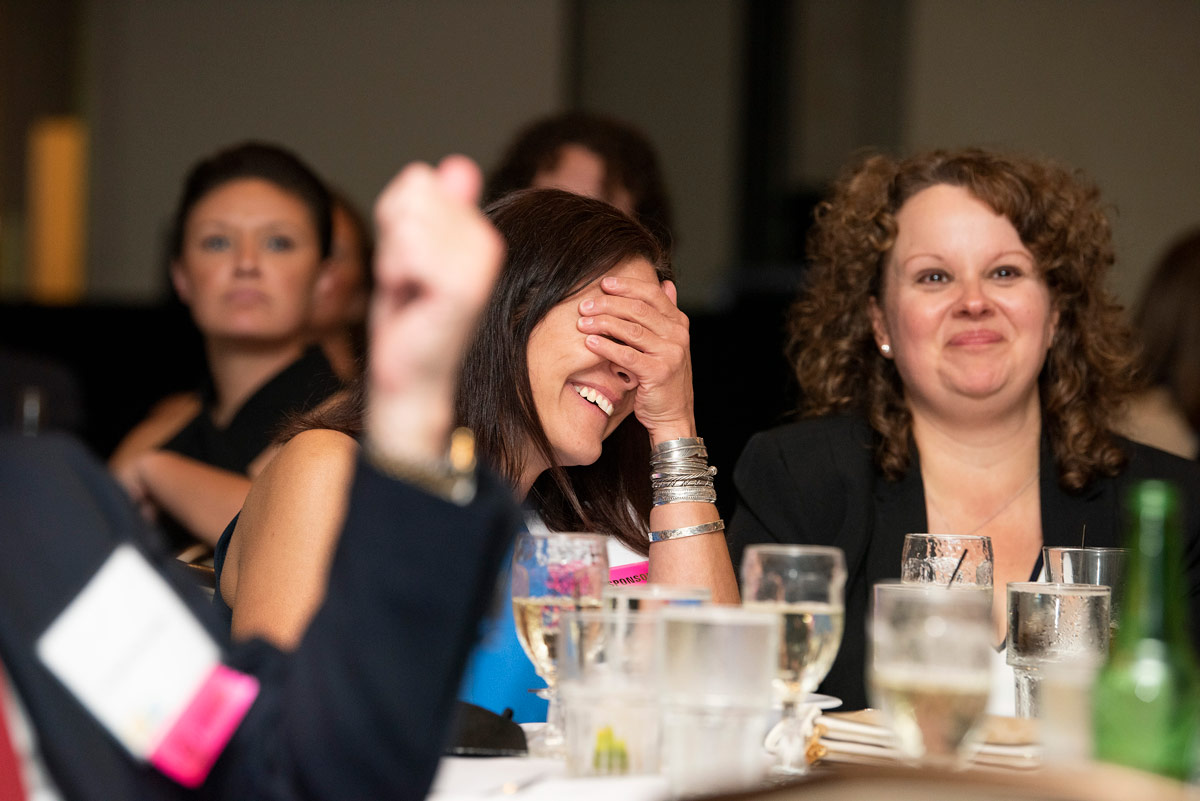