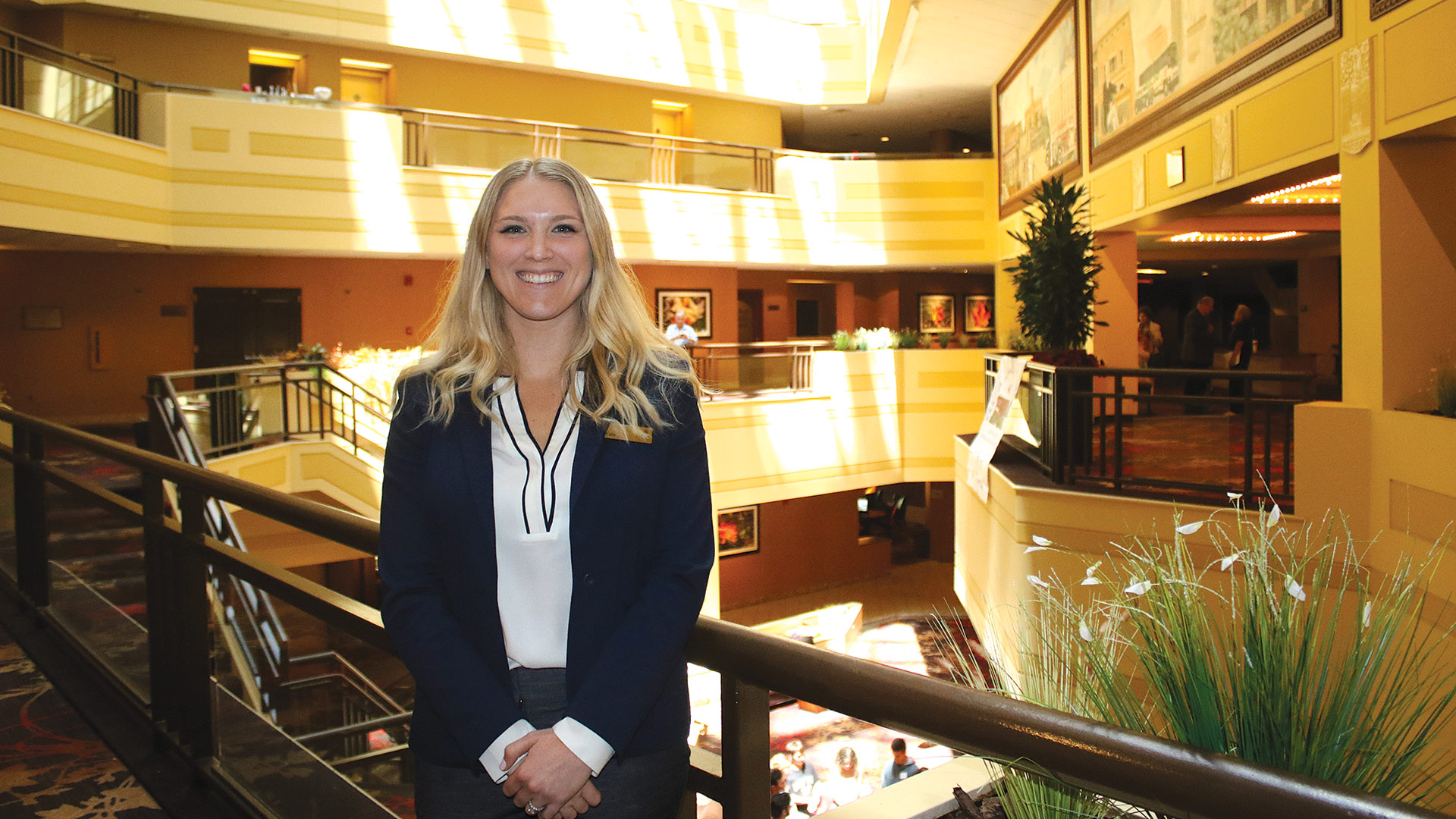 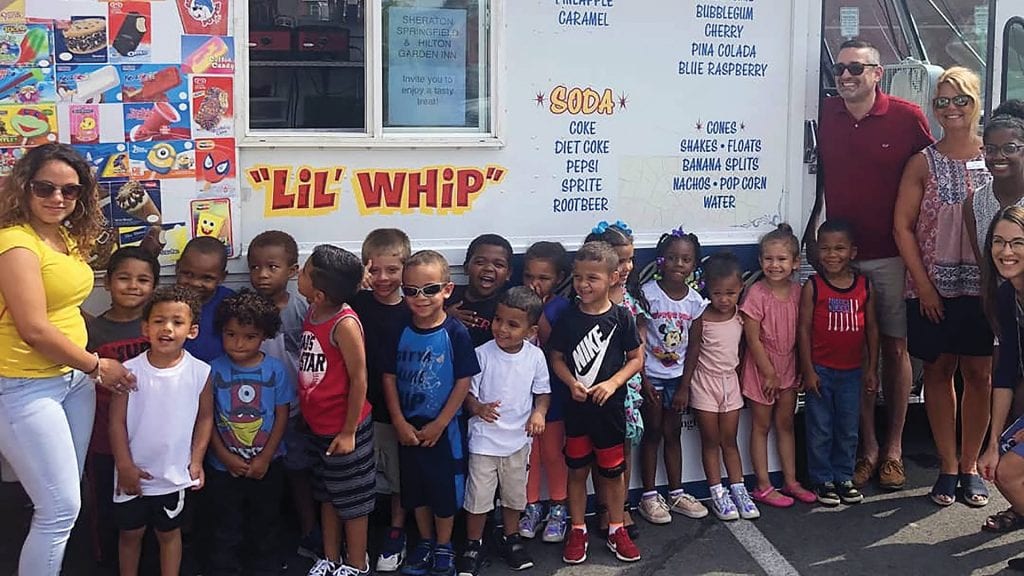 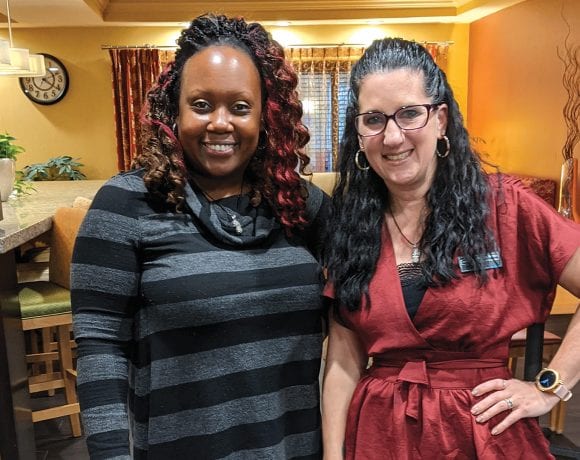 Tourism and Hospitality Industry Optimistic for 2021 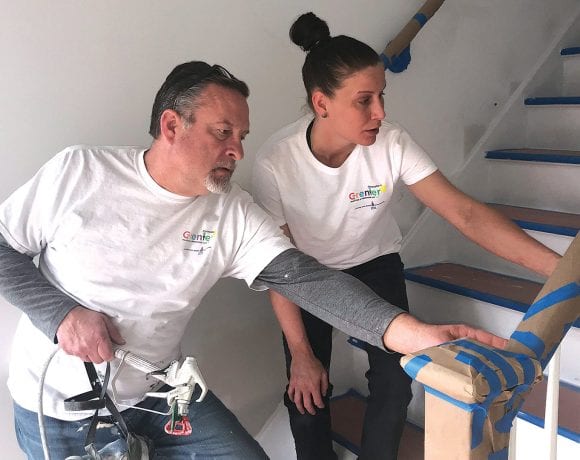 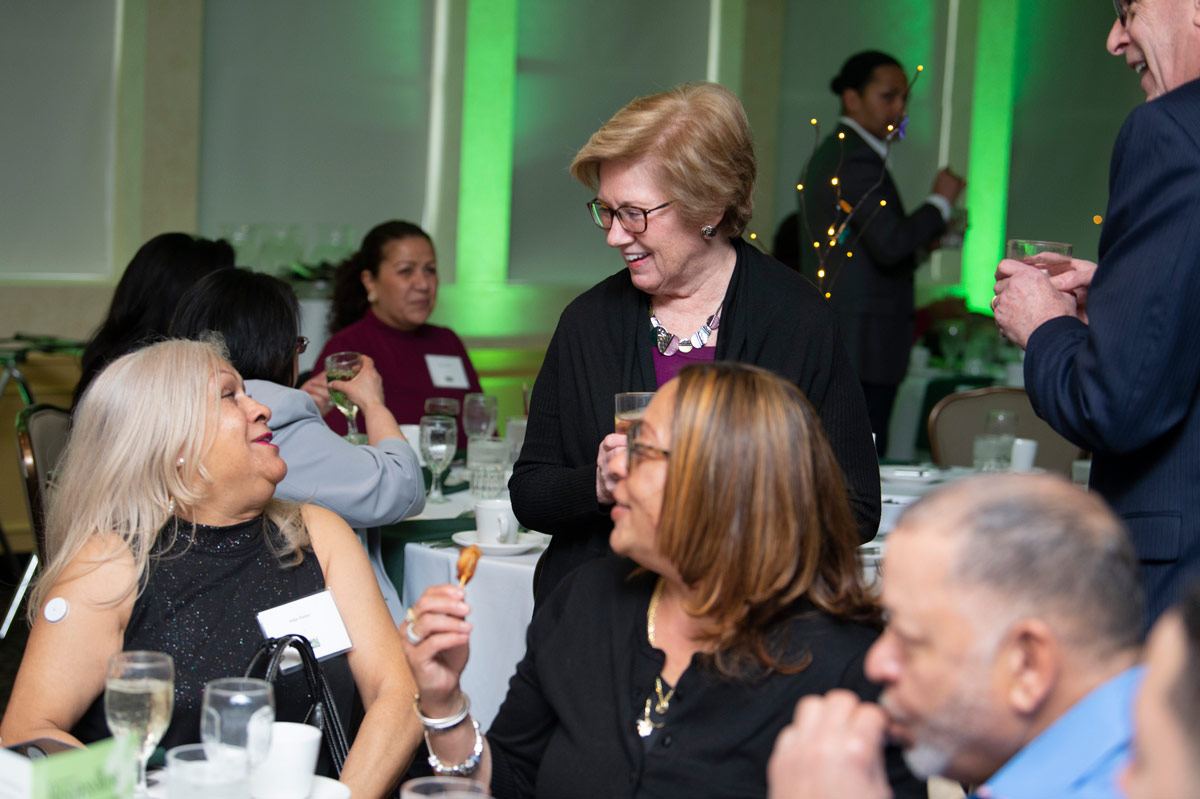 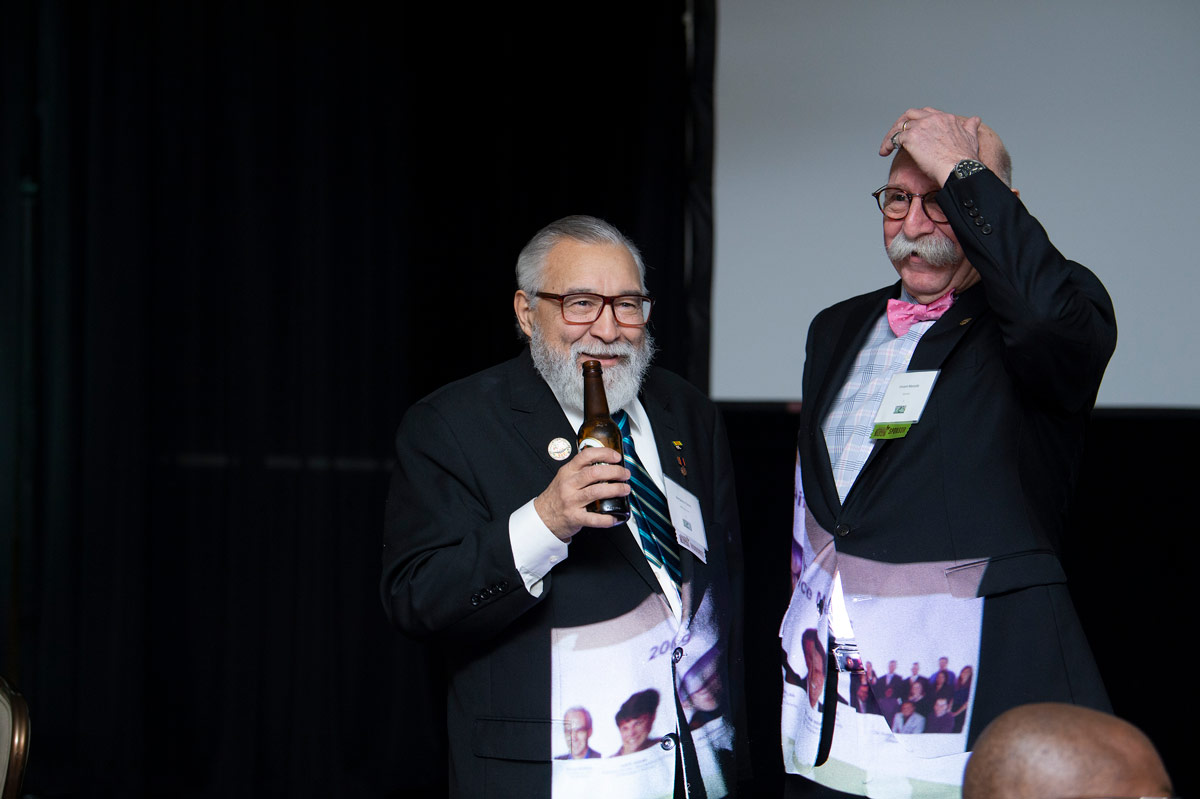