“I am extremely pleased to be able to announce yet another milestone in the continuing transformation of Springfield’s downtown,” Sarno said. “As we get ready for the grand opening of these two transformative developments, it is important for the city to ensure that we provide the best pedestrian experience for those living, working, and visiting Springfield.”

The city’s Main Street Refresh Project will target Main Street from Union Station to Central Street. Work will include numerous sidewalk repairs, tree plantings, intersection and crosswalk improvements, and enhancements to the railroad underpasses along Main Street, Dwight Street, and Chestnut Street. The project will also include a new pedestrian wayfinding system currently in the final phases of design.

The project is designed to complement MGM Springfield’s significant investment in downtown infrastructure. That work just getting underway includes signal improvements at key intersections, major utility upgrades, new paving, curb and sidewalk work for improved pedestrian access, and more. MGM Springfield will distribute regular communications to the city and residents to give notice of where and when travel disruptions may occur.

“All work being proposed for the Main Street Refresh Project will be coordinated with the work currently being completed by MGM Springfield,” Cignoli said. “Through this coordination effort, we can ensure that this work will be completed in a timely manner and with as little disruption to traffic as possible.”

“With our grand opening in sight, we want to ensure that every aspect of the MGM Springfield experience is enjoyable for both visitors and residents,” said Michael Mathis, MGM Springfield president. “Improved access and wayfinding to downtown is a critical component of the overall vision for a stronger Springfield. We thank Mayor Sarno and his team for their thoughtful coordination of our combined efforts. As the off-site improvements continue, we will distribute regular communications to the city and the community at large so all can plan accordingly.”

The project is anticipated to start work immediately and scheduled to be completed by late spring 2018.

“This initiative is part of the city’s continued systematic approach to build on and capitalize on the significant economic-development projects occurring not only in the downtown but throughout the city of Springfield,” Kennedy said. 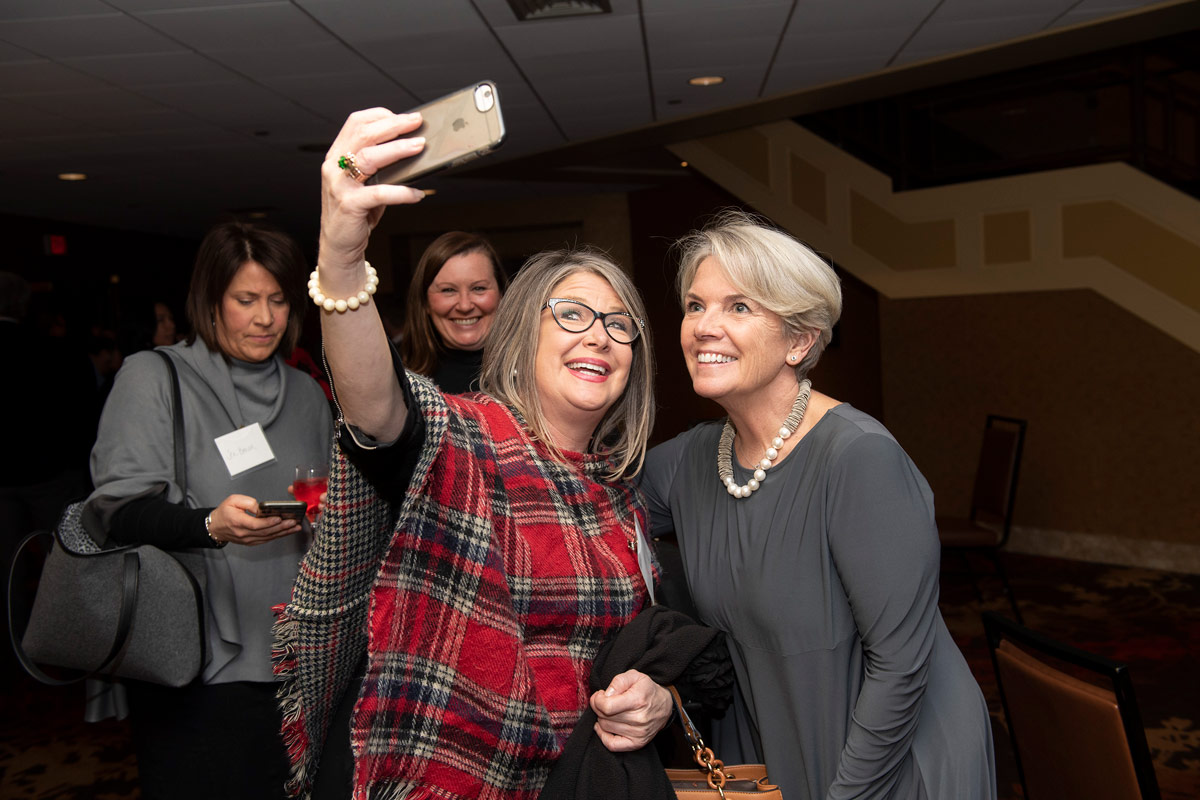 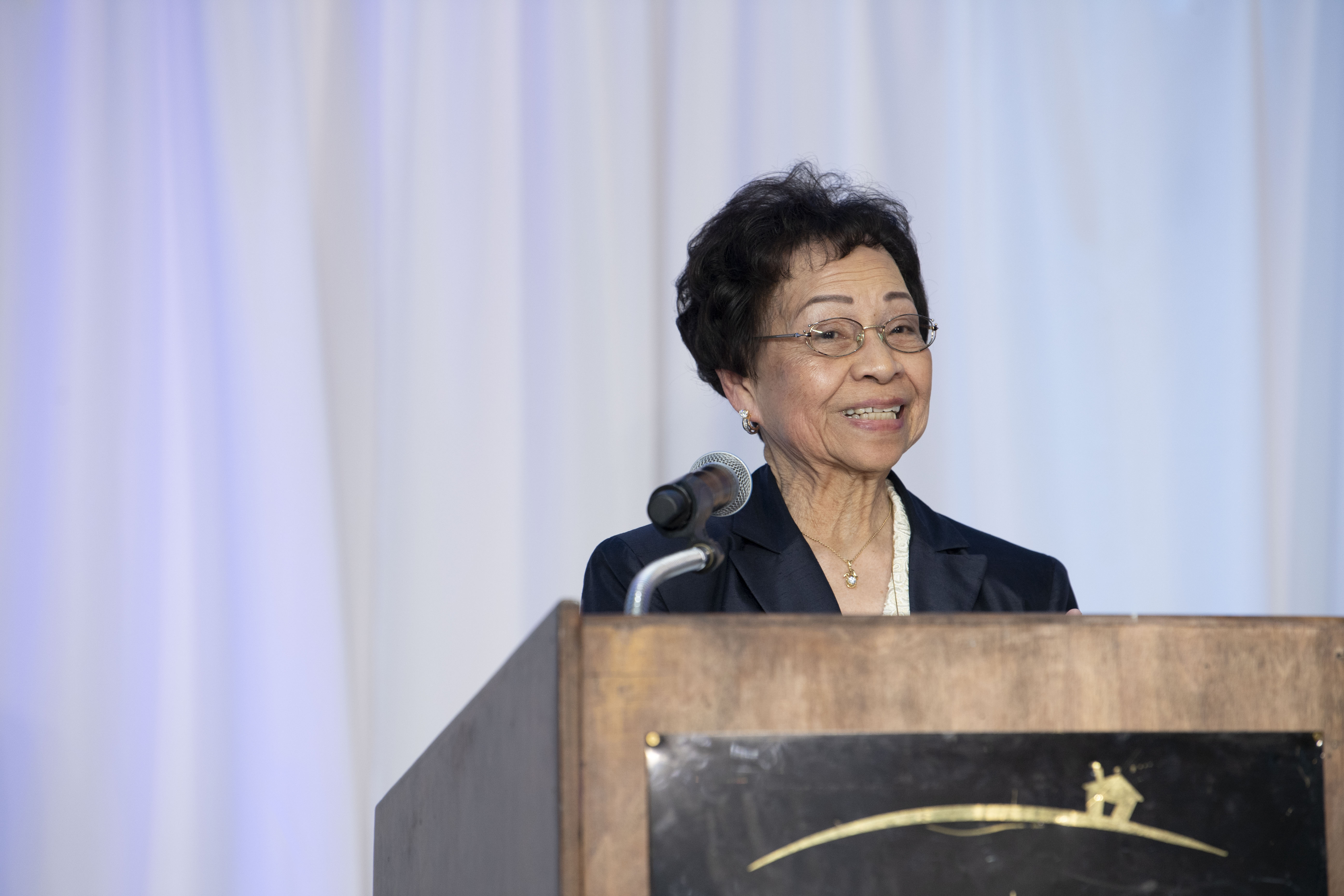 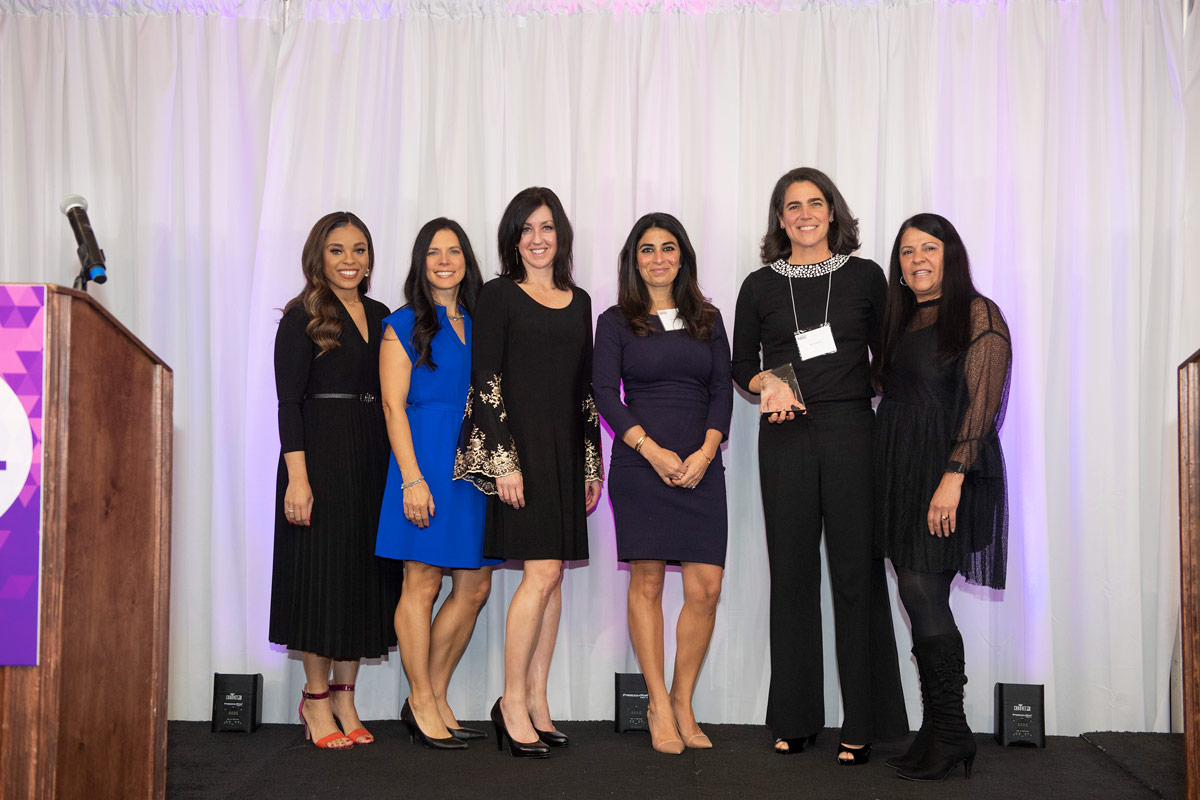