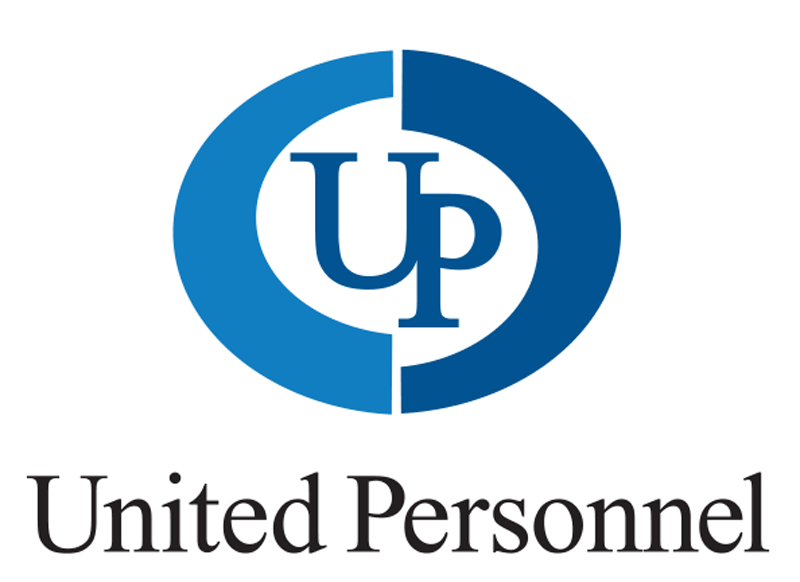 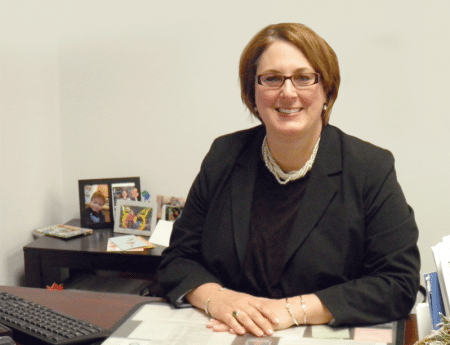 Jennifer Atwater says partnerships are at the foundation of United Personnel’s 30-year history of success.

“We don’t just put bodies in jobs; we do much more than that. We take a proactive role and partner with our customers so both they and our job seekers can meet their goals,” said the company’s vice president of operations. “Employers often tell us they need a candidate who can hit the ground running, while job candidates can be so anxious to find employment, they say they are willing to take whatever we have available.

“But it’s important for us to talk to the employer in depth to get to the bottom of what they really need,” she continued, noting that these meetings often reveal that the position the customer wants to fill entails responsibilities not included in the job title or description. “It’s also important for us to extrapolate a job candidate’s strengths from their résumé, pare them down, and make sure the work environment will be a good fit for their personality and what they want to do.”

In 1984, Mary Ellen Scott and her late husband, Jay Canavan, opened the job-placement agency in Hartford, under the moniker United Temporary Professional and Industrial Staffing. Five years later, they moved to Springfield, where they quickly were recognized for their ability to provide local companies with staffing and employment solutions. Today, the business operates in three locations — the others are in Easthampton and Pittsfield — and continues to be run by family members.

Although Jay is deceased and Mary Ellen has retired (she serves as chairman emerita of the board), their daughter Patricia is president, and daughter Andrea also sits on the board of directors.

The company’s professional job-matching service has led to a bevy of long-time and new clients who include sole proprietors that need someone part-time, manufacturers in need of temporary employees throughout the year, and businesses seeking to fill permanent positions. And United has done well despite the ebb and flow of the economy over the past three decades. Business is currently booming in its offices, which employ a total of 30 people.

“As the economy improves and things pick up, many of our customers find they need an extra pair of hands, but are not yet ready to commit to a full-time employee,” Atwater told BusinessWest, adding that, over the past year or two, the number of companies using United to fill full-time positions has risen. Overall, the company placed and paid 2,700 employees last year, and 303 were hired full-time by the businesses where they were placed.

She noted that many companies don’t have a job recruiter, and the responsibilities of advertising, sifting through résumés, and interviewing job candidates often interfere with efficient operations when added to a busy employee’s schedule.

“It can also be difficult for businesses that need temporary employees to keep pace with ever-changing employment laws,” she said, noting that United’s commitment to staying knowledgeable and keeping clients informed about changing legislation sets them apart from other job-placement agencies.

Atwater cited progressive discipline as an example, and said firing temporary employees is not as simple as it was years ago.

“The mentality toward temporary staffing has changed. In the past, if the employer didn’t like a temporary worker, they could demand that the agency find someone else. But today, more goes into the equation; we don’t want to run into a situation where an employee feels they have been treated unfairly,” she told BusinessWest, noting that United makes sure laws are followed to avoid accusations or lawsuits claiming discrimination.

United Personnel has grown considerably since its early beginnings.

The agency opened a second office in Northampton in 1994, then moved to Easthampton when it outgrew its space there. However, that branch will soon move back to Northampton in a building the company purchased on Brewster Court to accommodate its increasing client load.

A third office also opened in Pittsfield three years ago after Canavan contacted area business owners and determined there was a need for their services in Berkshire County.

In addition to finding temporary workers for employers who need to fill a position for a pre-determined period of time, the agency also does ‘temp-to-hire’ placements in which they put people in temporary jobs that can lead to full-time positions. 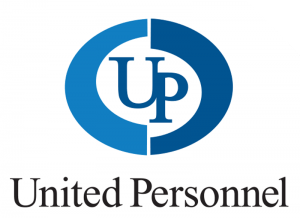 “It gives the person a foot in the door so they can see what the climate of the company is like, and lets the employer assess the person’s skills and see whether they can fulfill the duties they need them to accomplish,” Atwater said.

United also provides direct hires, which range from administrative assistants to executive positions such as human resource managers, chief financial officers, and sales directors. “We do all the vetting and have a wide database of candidates to choose from,” she noted. “We advertise for the positions through our website, MassLive, and social media.”

However, after a preset, limited number of candidates are selected, the customer typically conducts its own interviews and makes the final determination as to who will get the job.

And United spends a considerable amount of time with each client before they search their database to find a qualified applicant. Atwater said company representatives visit customers and speak with them at length, as well as view the environment the new employee will be working in. “It’s important because not everyone wants to be in a cubicle or at a company with more than 20 people.”

The firm also delves deeply into what the employee will need to do on a daily basis. “Companies have called us saying they need someone to answer the phone, but when we meet with them, we discover the person also needs to be able to work with Excel and Outlook. We spend a long time at their business so we can fine-tune exactly what they are looking for,” she continued.

The selection process for job candidates begins when they fill out an application. After it is reviewed, they are contacted by phone, and if United feels they can help them find employment, an interview is scheduled at one of its branches to get more information about what the person does best, their job history, and what they are seeking.

“We also look for skills that are transferable because they may be able to transition into a new industry,” said Atwater. “For example, United has had great in-house success hiring people with sales backgrounds, as our jobs are fast-paced and customer-oriented.”

After a placement is made, United continues to solicit feedback from the customer to ensure things are going well, which can be especially important in manufacturing, where a diverse range of skills can be required.

Atwater said it’s reassuring for customers to know that United’s phones are manned 24 hours a day, seven days a week, to handle any problems that might arise. A staff member is available until 9 p.m., and after that, a live answering service takes over. If a temporary employee calls in sick, they are expected to call in and notify United as well as the firm they are working for.

Atwater added that it’s important for both the employer and employee to be happy. “If someone is going to spend eight to 12 hours a day in a position, they need to like what they are doing.”

The partnerships United Personnel forms extend into the community. Indeed, its employees are actively involved in nonprofit organizations, and many serve as ambassadors at their local chambers of commerce or are members of Northampton Young Professionals or the Young Professional Society of Greater Springfield.

“Every employee also has a professional-development plan which they draw up with their manager. It insures that they continue their training,” said Atwater, adding that it is critical for them to keep up with changes in employment law, such as the Right to Know Act for temporary workers, which was passed last year and requires employers to give industrial job candidates specifics in writing that include their rate of pay, work location, and job duties.

Canavan is active in at least 11 local nonprofits, and the combined efforts of her employees allow the agency to stay in tune with local workforce needs while networking and solidifying relationships.

The agency also supports organizations including Girls Inc., the Women’s Fund of Western Massachusetts, and the Berkshire Community Foundation, and has sponsored events and nonprofits including the Outlook Legislative Luncheon, Go Red for Women, Dakin Humane Society, Springfield Bright Nights, Dress for Success, DevelopSpringfield, the Springfield Public Forum, and more.

Although the groups United Personnel works with have changed over the course of three decades, its services have always been in demand.

“When the economy is poor and our customers have to lay people off, they need temporary help because they still have to produce the same amount of product,” Atwater said.

Once the economy shifts into a higher gear, however, temporary employees may be able to transition into full-time jobs. “Our job is to work with customers, figure out their needs and provide them with the most qualified job candidates,” she continued. “We want everyone we serve to be happy.”

Which involves a very specialized type of matchmaking that requires knowledge and insight far beyond the skills listed on a résumé. 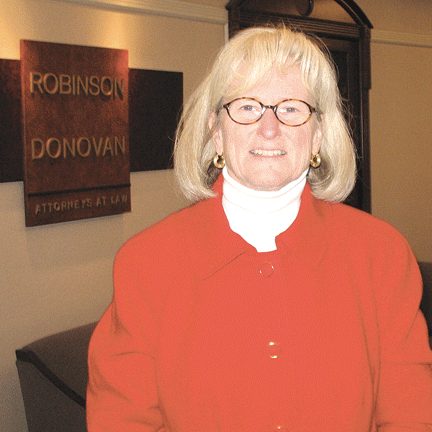