Panel will decide for the Continued Excellence Award winner 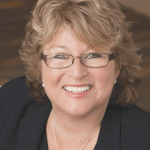 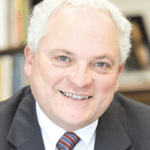 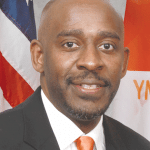 With nominations now being accepted for BusinessWest’s Contined Excellence Award, three judges — Carol Campbell, Eric Gouvin, and Kirk Smith — have been chosen to study the entries and determine an inaugural winner.

The new award, sponsored by Northwestern Mutual, is an offshoot of BusinessWest’s 40 Under Forty program, which recognizes young professionals for their career accomplishments and civic involvement. The Continued Excellence Award will be presented annually to one former 40 Under Forty honoree who, in the eyes of the judges, has most impressively continued and built upon the track record of accomplishment that earned them 40 Under Forty status.

The award will be presented at this year’s 40 Under Forty Gala on June 18 at the Log Cabin Banquet & Meeting House. All 40 Under Forty winners from 2007 through 2014 are eligible. Nomination forms are available at businesswest.com and due by 5 p.m. on May 22.

For each application, the judges have been asked to consider how the candidate has built upon his or her success in business or service to a nonprofit; built upon his or her record of service within the community; become even more of a leader in Western Mass.; contributed to efforts to make this region an attractive place to live, work, and do business; and inspired others through his or her work.

The judges will first narrow the field of nominees to five candidates, who will be informed that they are finalists for the coveted honor — an accomplishment in itself. They will then choose a winner, the identity of whom will not be known to anyone but the judges until the night of the event.

Campbell serves on the boards of Associated Industries of Massachusetts, the Greater Chicopee Chamber of Commerce, Health New England, Westmass Area Development Corp., and the Women’s Fund of Western Massachusetts. In 2014, she was honored as Woman of the Year by the Professional Women’s Chamber, and in 2002, CIC was honored by the Greater Chicopee Chamber of Commerce as Business of the Year. She was a judge of BusinessWest’s 40 Under Forty Class of 2009.

• Eric Gouvin, dean of the Western New England University School of Law. A faculty member since 1991, he teaches in the areas of corporate and commercial law. He has published numerous law-review articles, has taught and presented papers around the world, and is a co-author of the treatises Blumberg on Corporate Groups and The Law of Corporate Groups: Jurisdiction, Practice and Procedure.

Gouvin is the founder of both the law school’s Small Business Clinic and the university’s Center for Innovation & Entrepreneurship. He has been involved in the Entrepreneurship Ecosystem Committee of the Economic Development Council of Western Massachusetts. He sits on the advisory board of the Entrepreneurial Initiative of the Harold Grinspoon Charitable Foundation and on the Kauffman Foundation’s eLaw website editorial board. He served as a judge of BusinessWest’s 40 Under Forty Class of 2011.

• Kirk Smith, president and CEO of the YMCA of Greater Springfield. Smith grew up in a single-parent home with seven siblings in the largest ghetto in Cincinnati, a community that was crime-, drug-, and alcohol-infested. To stay out of trouble, he played sports at the Boy’s Club. Today, he helps other young people stay out of trouble and achieve success.

In addition to his role at the YMCA, Smith is an ordained minister and motivational speaker. He has been featured on several national and local television shows and in news publications and magazines discussing YMCA work in urban communities and professional staff development. He served as a judge of BusinessWest’s 40 Under Forty Class of 2012. 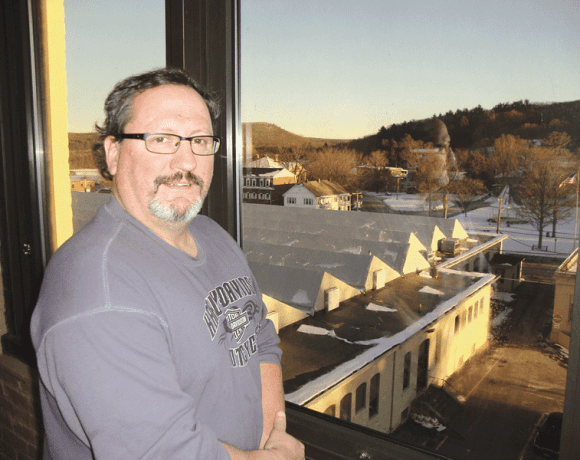