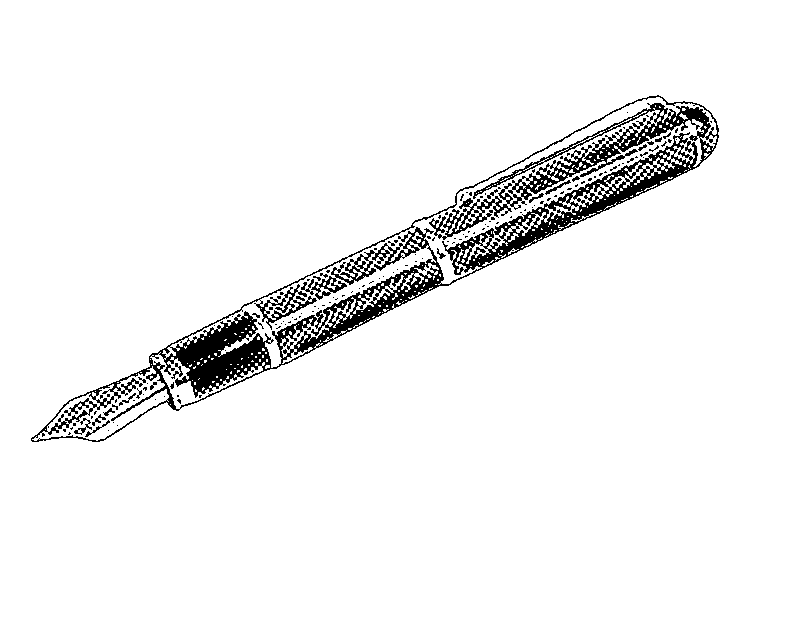 Stuart Shulman got it right.
It is scary being a startup. Very scary. It’s also daunting and quite humbling. The odds, as they say, are stacked against you.
Which is why the partnership forged by UMass Amherst and Springfield Technical Community College concerning the incubator at the Scibelli Enterprise Center on the STCC campus is such an important development for the region. In short, it can significantly improve those odds.
The collaboration, announced late last month, makes the schools full partners in the work to operate the incubator and, in essence, take some of the fear, heartache, and headache out of the process of being an entrepreneur and trying to take a company to the next level.
Shulman, a professor of Political Science at UMass, is one such person. He has started a company, a spinoff from research at the university, called Texifter, which, as the name implies (sort of), creates software that will help users, especially government agencies, sift through large amounts of text. He is the newest tenant in the incubator and a poster child of sorts for the kind of company that Ira Rubenzahl, STCC president, and Marla Michel, the new director of the facility, want to see as clients. His venture is technology-oriented, has growth potential, can take advantage of the benefits of incubation, and it may someday soon be able to hire STCC students and graduates.
And Shulman’s story points up why a successful incubator is so important for this region. Ventures like his need help getting to where they want to go, and they can’t find that help, or support system, working out of their garage, attic, or office at UMass.
Before elaborating, we’ll note that the UMass/STCC partnership does a lot of things. For starters, it will breathe some new life into a facility that has struggled in recent years — especially with the loss of a $500,000 state subsidy and some key leaders — and has, by many accounts, underachieved since opening a decade ago. By bringing UMass in as a partner, STCC will likely gain better access to UMass spinoffs as potential clients, and more clout across the state.
Meanwhile, the collaboration represents another large step forward in the university’s efforts to be visible and involved in Springfield. This has been a priority for Chancellor Robert Holub, who has focused many efforts on helping fill vacant real estate. The incubator initiative could have more far-reaching implications.
Why? Because, as we’ve said many times, growth in this region is almost certain to come organically far more than it will from importing companies and jobs. While it’s always possible to recruit companies that will hire hundreds of people (it happed last year with Liberty Mutual), this isn’t anything anyone should plan on happening in this day and age.
Progress is far more likely to come from growing new businesses, and especially those with strong growth and employment potential. Statistics show that companies that are incubated, where they can benefit from the help of professionals and also learn from those two doors down or across the hall, stand a better chance of surviving and thriving.
The incubator at the Enterprise Center never has taken all the fear out of being a startup, and it never will. But it can take some of the anxiety out of the equation and better those long odds.
And that’s why the UMass/STCC partnership is such an important win/win for this region.

Coping with Loss During the Holidays