AMHERST — Results of a national study led by public health scientist Elizabeth Evans at UMass Amherst, along with others at the U.S. Department of Veterans Affairs (VA) and UCLA, suggest that risk for alcohol- and drug-use disorders among U.S. military veterans is increased by childhood adversity, and in ways that are different between women and men and different compared to the civilian population.

According to Evans, assistant professor of Health Promotion and Policy at UMass Amherst School of Public Health and Health Sciences, in the general population, fewer women than men have an alcohol- or drug-use disorder. “Veterans are different in that there is no gender difference in the prevalence of these problems,” she explained. “Among veterans, a similar proportion of women and men — about 37% — have ever had an alcohol or drug-use disorder. This finding that women veterans are similar to men veterans, and are so different from civilian women, is unexpected. Also surprising are the high rates of childhood adversity among veterans, especially among women; 68% of women veterans report some childhood adversity, and they have the highest rates of childhood sexual abuse.”

The study results appeared in a recent early online edition of Social Psychiatry and Psychiatric Epidemiology and will be in print this year.

“One of the implications of this study is the need to assess for childhood adversity, to help people recognize its relationship with substance use and cope with its health impacts,” Evans noted. “When people join the military or when veterans access healthcare at the VA or in the community would be good times to assess and treat childhood adversity, and we’re often missing those opportunities now.”

The researchers found that, with increasing exposure to adversity in childhood, risks of alcohol-use disorder among civilian men and women grew more similar, but for drug-use disorder, the gender differences in risk widened. By contrast, among veterans, more childhood adversity elevated men’s alcohol risk and increased women’s drug risk. The authors speculate that, among veterans with greater exposure to childhood adversity, men may be more likely than women to use alcohol, while women may be more likely than men to use drugs.

“In general right now, we don’t assess for childhood adversity until there’s a problem, in particular with alcohol or drugs, or attempts to harm oneself or others,” Evans said. “However, we know that childhood adversity is an early life experience that is associated with anxiety, depression, and other risk factors for later health and social problems. We in public health, along with others in the community, can do more to prevent childhood adversity altogether. Also, more can be done to assess and address childhood adversity when it does occur so that we mitigate or undo its harmful effects. The need for such efforts is especially critical now given the devastating impacts of the current opioid epidemic on families and communities.” 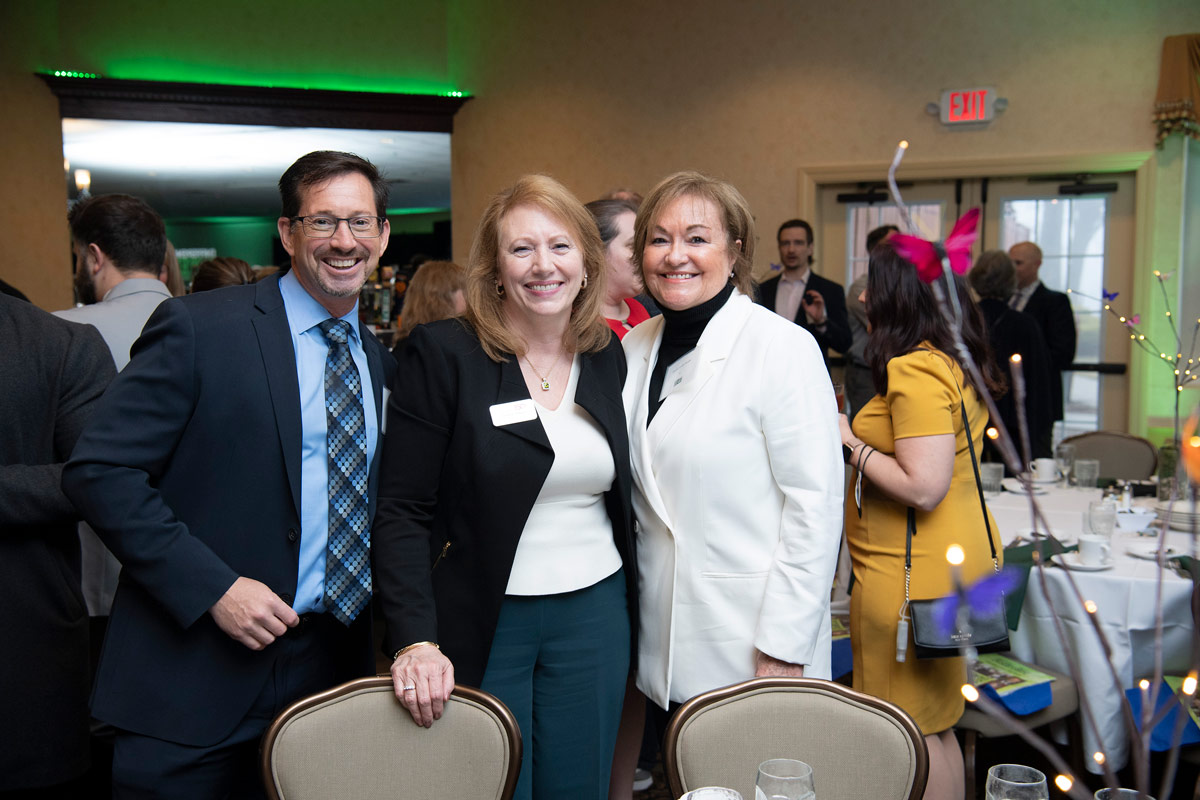 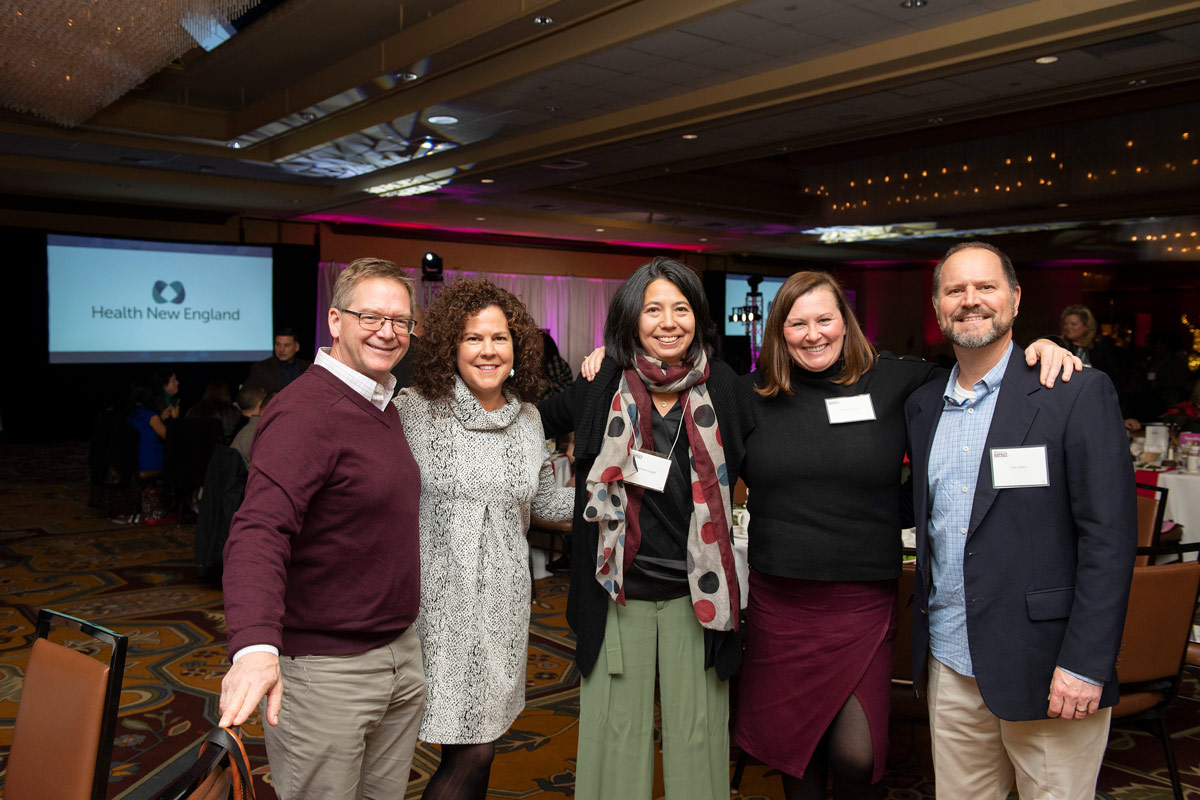 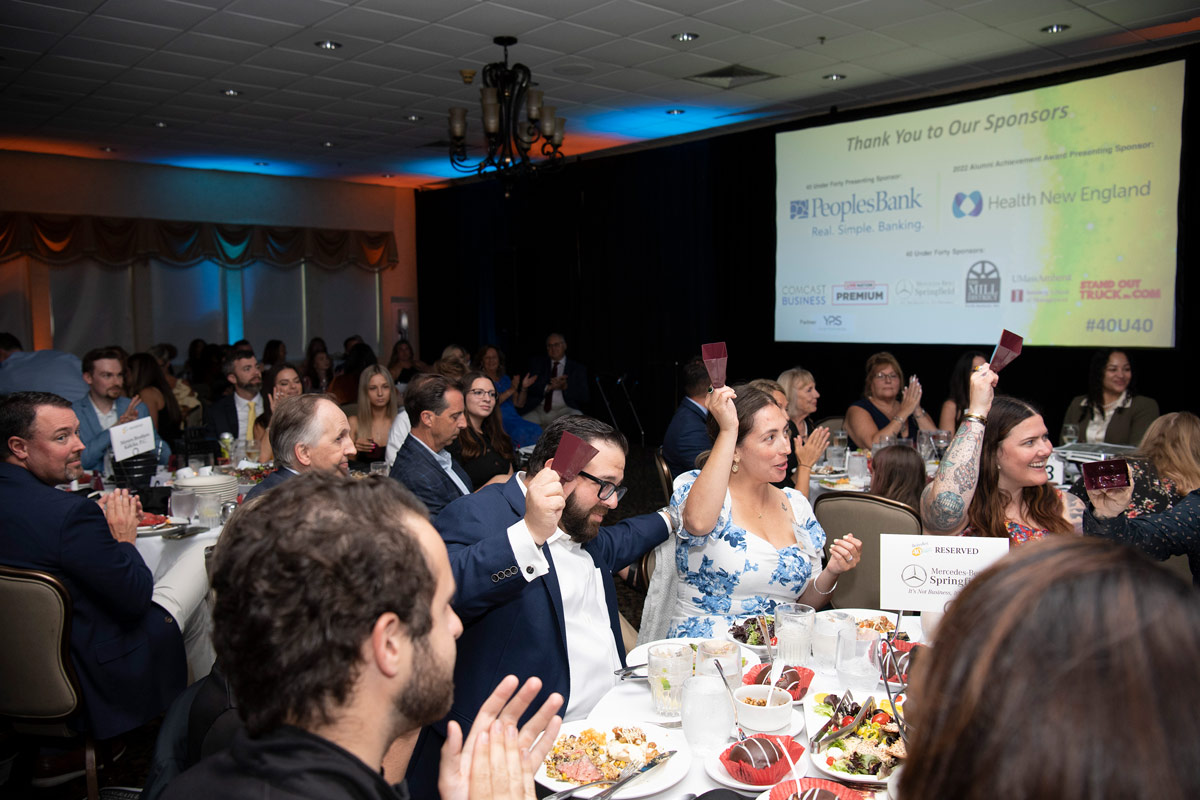