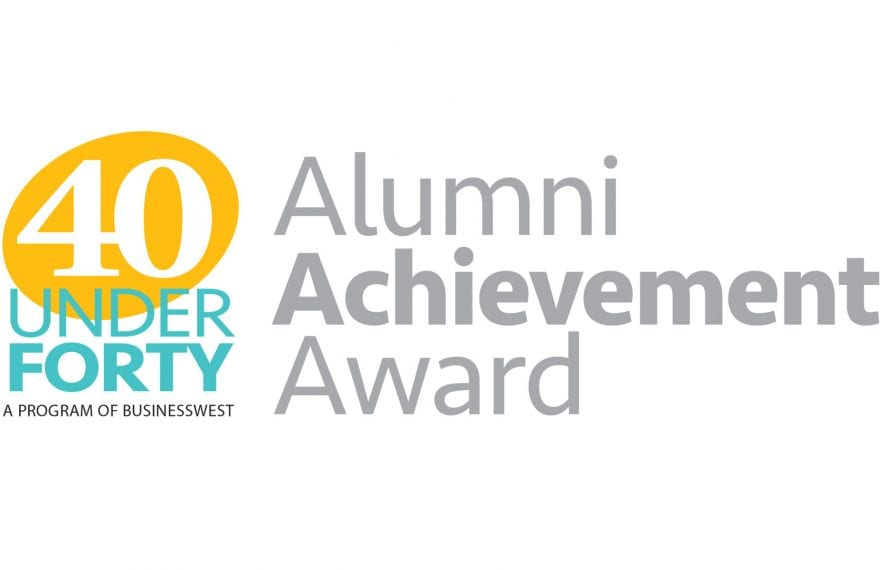 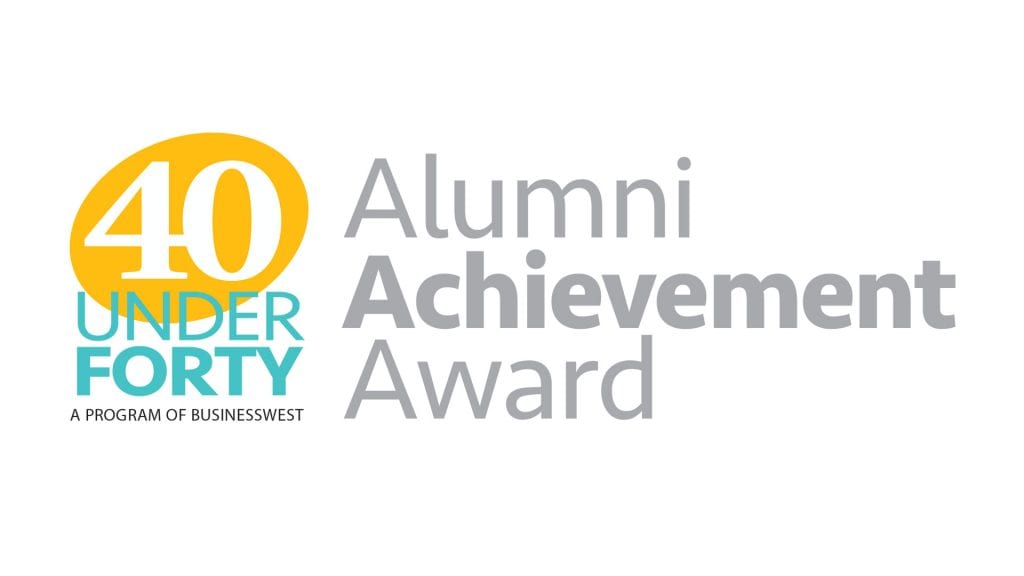 In 2015, BusinessWest introduced a new award, an extension of its 40 Under Forty program. It’s called the Alumni Achievement Award, and as that name suggests, it recognizes previous honorees who continue to build on their résumés of outstanding achievement in their chosen field and in service to the community. Recently, a panel of three judges identified the five finalists for the 2021 award — Tara Brewster, Gregg Desmarais, Anthony Gulluni, Eric Lesser, and Meghan Rothschild. The winner for this year will be unveiled with Alumni Achievement Award presenting sponsor Health New England at the 40 Under Forty Gala on Sept. 23 at the Log Cabin in Holyoke. As the profiles that begin on page 7 reveal, all five finalists embody the spirit of this award. Their stories convey true leadership and are truly inspiring.

Back in 2015, those of us at BusinessWest decided it was time to build on what was already a pretty good thing — our annual 40 Under Forty compilation of rising stars in this region.

That decision was to add another layer of recognition, and another layer of intrigue, to the equation by creating a new award, one that would acknowledge a previous 40 Under Forty honoree who has continued to build on the accomplishments that earned them membership in one of the region’s more prestigious clubs.

Originally, we called this the Continued Excellence Award, which works, but doesn’t tell the whole story. So in 2019, we changed it to the Alumni Achievement Award, which does a better job of explaining what this is about.

Such is the case this year, with at least two of the five finalists for the 2021 Alumni Achievement Award, but we’ll get to them in a minute. First, more about the award and what it’s about.

It’s about calling attention to people who are setting the standard when it comes to making a difference and serving as role models for other young people in this region — individuals who continue to find ways to impact quality of life for the better.

There can be only one (or two) winners of this award annually, but we call attention to all the finalists — and really all those nominated for this award — because of the way these stories can, and should, inspire everyone to keep reaching higher and find new ways to give back.

The five finalists this year (see profiles HERE) are:

• Tara Brewster, the “recovering entrepreneur” (former co-owner of the clothing store & Connor) who is now the vice president of Business Development at Greenfield Savings Bank and extremely active within the community, with groups ranging from the Greater Northampton Chamber of Commerce to the YMCA to the Downtown Northampton Assoc. And she’s recently added another line to her résumé — radio personality, as the new host of the Western Mass. Business Show on WHMP;

• Gregg Desmarais, another banking executive — he’s vice president and senior private client relationship manager for TD Private Client Group, a business of TD Wealth — who has made it his business to get involved in the community. Much of that involvement is with Revitalize Community Development Corp., which he has served as chair and helped bring to new levels of success with revitalizing area neighborhoods;

• Anthony Gulluni, district attorney for Hampen County, who has introduced a number of new programs since first being elected to office in 2015, initiatives that include everything from a cold-case unit to an addiction task force; from a campus-safety symposium to a human-trafficking task force; from a youth-advisory board to one of the nation’s first courts focused specifically on high-risk young adults;

• Eric Lesser, the state senator representing the communities that comprise the First Hampden and Hampshire District. Since first being elected in 2014, Lesser has worked tirelessly within the broad realm of economic development, but especially toward the goal of leveling the playing field between east and west in Massachusetts and bringing new opportunities to those who live, work, and own businesses in the 413; and

• Meghan Rothschild, president and owner of Chikmedia, who has steadily built on a résumé of success of business and giving back to the community. In addition to growing her company, she has become an advisor and mentor to many women in business while also donating time and her considerable talents to a number of area nonprofits, volunteering for everything from help with social-media marketing to emceeing an event.

The winner of the 2021 Alumni Achievement Award will be announced at the 40 Under Forty Gala on Sept. 23 at the Log Cabin Banquet & Meeting House. But in our view, all five of this year’s finalists are truly winners. They exemplify all that this award is about, and, more importantly, they set the standard when it comes to being a leader in this region.