It’s Not Too Early to Start Thinking About Next Year 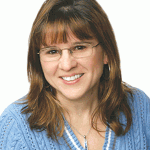 It’s never too early to start thinking about tax-planning ideas for 2013 for businesses and individuals.
With some of the new Obamacare taxes kicking in for 2013, as well as tax increases from the American Tax Relief Act of 2012, the sooner you start planning, the more you’ll be able to minimize your taxes.
Here are some things to think about.

Businesses
• General depreciation: New assets generally acquired and placed in service before Jan. 1, 2014 continue to be eligible for 50% bonus first-year depreciation.
Start planning for your acquisitions now so that assets that need to be ordered will be received and installed before the expiration of this provision. Buying a used asset does not qualify for the additional bonus depreciation; it must be a new asset, and not just new to you. Section 179 is still available for used assets.
• Qualified leasehold improvement depreciation: Qualified leasehold improvement property placed in service before Jan. 1, 2014 is depreciated over a reduced 15-year period. There are related party limitations, but if improvements qualify, this is a significant benefit over the 39-year life which is scheduled to return on January 1, 2014.
• Business tax extenders: The Tax Relief Act also extended many business-tax credits and other provisions. Notably, it extended through 2013 the research and development credit. Other business provisions extended through 2013 are the work opportunity tax credit, the employer wage credit for employees who are active-duty members of the uniformed services, and numerous other business credits.

Individuals
• Tax rates: 2013 brings us a new rate bracket that begins with the 39.6% rate. The threshold amounts are keyed to taxable income and are: $450,000 for married individuals filing joint returns and surviving spouses, $425,000 for heads of household, $400,000 for single individuals, and $225,000 for married individuals filing separate returns.
Therefore, for those within the new 39.6% range, above-the-line deductions and exclusions — and strategies to maximize them — now become ever-more valuable. At these same thresholds, the top capital-gains rate increases from 15% to 20%.
The Medicare portion of the FICA tax on wages increases from 1.45% (2.9% for self-employed) to 2.35% (3.8% for self-employed) for wages over $200,000. Individuals or couples with multiple W-2s may not have this tax withheld by their employer, but will be subject to the additional tax upon filing their 2013 income-tax return. To avoid a surprise liability on April 15, 2014, individuals with multiple sources of wages may want to consider increasing their federal withholding.
• 3.8% net investment income surtax: For years beginning in 2013, under the Patient Protection and Affordable Care Act of 2010, a new-investment income (NII) surtax applies. The NII surtax on individuals generally equals 3.8% of the lesser of:
• NII for the tax year, or
• The excess, if any, of modified adjusted gross income ($250,000 for filing status of married filing jointly or surviving spouse, $125,000 for filing status of married filing separately, and $200,000 for any other filing status).
NII includes not only interest, dividends, and capital gains, but also income from passive activities such as partnerships and rental real-estate income. One category of income notably excluded is flow through income from an S corporation in which the shareholder actively participates.
This gives a significant advantage to flow through K-1 income over W-2 wages taken by the shareholder, since that is subject to the 2.9% employee/employer combined Medicare tax and the added 0.9% when wages exceed $200,000. Although it appears simple that a shareholder would want to minimize their wages, rules related to reasonable compensation as well as state-tax consideration make this a complex planning area involving the business and individual.
Given that the thresholds are lower for the 3.8% tax than the 20% maximum tax on net capital gains, capital gains subject to the 20% tax invariably will also be subject to the additional 3.8% surtax, while net capital gain subject to the 3.8% surtax will not necessarily be subject to the maximum 20% rate.
Individuals who planned large capital-gain transactions prior to Dec. 31, 2012 most likely benefited from an 8.8% savings. If the sale qualified for installment-sale reporting, this additional tax might be an incentive to elect out-of-installment sale treatment.
• Roth conversions: This lifts most restrictions and now allows participants in 401(k) plans with in-plan Roth conversion features to make transfers to a Roth account at any time.
Those making such conversions may be recognizing a large amount of income that may push them into a higher income or capital-gain threshold bracket and result in the NII surtax applying. Timing conversions, doing them over a period of years, and/or reducing capital-gain recognition events during those years are strategies now worth considering.
• IRA distribution: The Tax Relief Act extends, through Dec. 31, 2013, the provision allowing tax-free distributions from individual retirement accounts to public charities by individuals age 70 1/2 or older, up to a maximum of $100,000 per taxpayer each year. Taking advantage of this provision for charitable giving may also help reduce exposure to one or more of the threshold amounts discussed earlier.
• Phaseout of itemized deductions and personal exemptions: The phaseout of these items are reinstated, but at modified adjusted gross income thresholds of $250,000 for single taxpayers, $275,000 for heads of household, and $300,000 for married taxpayers filing jointly.

Bottom Line
So, as you can see, 2013 tax planning needs to incorporate the interplay that one idea may have on another.
Additionally, it is important to monitor your tax planning as the year goes on instead of waiting until the end of the year. It is never too early to think about these things in order to help minimize some potential taxable transactions that occur throughout the year. 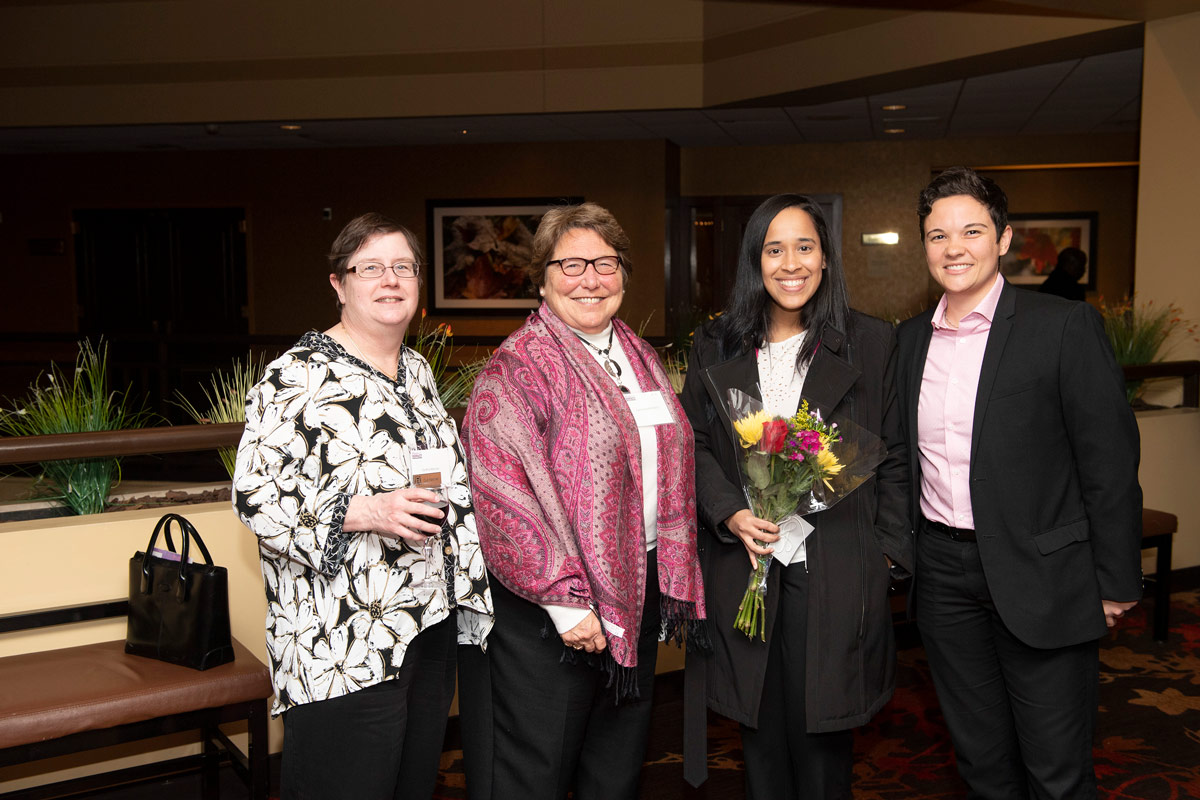