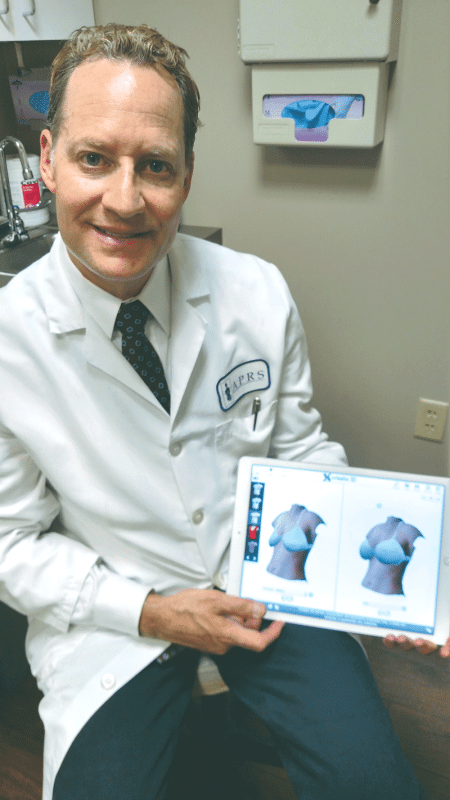 Dr. Glen Brooks demonstrates how patients can adjust specifications on a screen before viewing themselves with virtual-reality goggles.

Dr. Glen Brooks, who runs a cosmetic-surgery practice in Longmeadow, says he was initially “awed” by a virtual-reality device that allows breast-surgery patients, using 3D goggles, to view their own post-surgery bodies — before the actual surgery — in a virtual-reality space. He says Crixalix, as the technology is known, has helped ease patients’ anxieties, while assuring him they’re getting exactly what they want.

Dr. Glen Brooks understands that preparing for cosmetic surgery can be an anxious time, especially for women unsure of what the end result will look like. Take breast augmentation, for example.

Still, he added, “I don’t want to do a revision, and the patient wants to get it right the first time. A revision costs someone money, takes time, and has risks. If we can avoid a revision, that’s an excellent outcome.”

If only there were a way for a woman to see the end result, on her own body, before the surgery.

Five months ago, Brooks, who owns Aesthetic Plastic & Reconstructive Surgery, P.C. in Longmeadow, started using Crisalix, a virtual-reality technology developed in Switzerland that allows patients, using 3D goggles, to view their own bodies — not just on a screen, but in a virtual space, as if they were looking down at themselves — exactly how they will look after the breast surgery.

“I was really awed when I watched a demonstration,” Brooks said of his first exposure to the device. “What it allows us to do is create a 3D image of someone’s chest. Then, we can image every single breast manufacturer, any size, any shape implant, and using 3D goggles, the patient can view herself from all angles.”

“The first time they look down and see they have cleavage, they’re like, ‘oh my God.’ It’s an a-ha moment because they’re seeing themselves; it’s a real view of what they look like, not like in a mirror.”

Indeed, Crisalix markets itself as a way for doctors and patients to answer the common question, ‘how might I look after the procedure?’ The goal is to increase patient satisfaction and decrease anxiety, both during the consultation and post surgery. 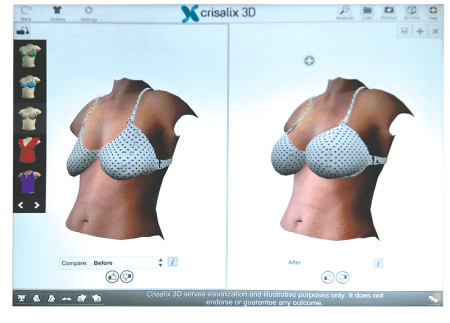 Crisalix markets itself as a leader in web-based, three-dimensional, virtual-reality simulations for plastic surgery and aesthetic procedures. The company is a spin-off from the Swiss Federal Institute of Technology, a fast-growing life-science cluster, and the Institute of Surgical Technology and Biomechanics at the University of Bern.

“It gives the patient a chance to see herself,” Brooks said, “and know precisely what she’s going to look like afterward.”

But first, the patient sees herself on a screen. Brooks scans her chest and uploads the image to a tablet, where he can help the woman decide on which implant manufacturer to use and which volume and shape to use. They can test out myriad options on the screen, rotating the image to see the change from multiple perspectives.

When both doctor and patient are comfortable with a particular option, the patient dons goggles and enters a 3D, virtual-reality world where she can view herself with the new breast size and shape, and either approve the specifications or go back to the tablet for something else.

Brooks told BusinessWest that breast augmentation, reduction, and reconstruction — Crisalix is effective on all three — are more science than art, a matter of delivering precisely what the patient is asking for. What the VR technology does is help the patient clearly communicate that decision.

“The patient predetermines beforehand what volume they want to have — ‘this is what I am, and this is what I want to be,’” he noted. “It’s a very different type of technological advance because so much of the surgery is objective, but showing patients their size in advance in this way is more powerful than a verbal discussion.

“Most of the other technological advances in this field tend to be things like lasers and non-surgical devices to either remove fat or tighten skin,” he went on. “This is more on the side of patient awareness of outcomes than the actual outcome. It’s the first device that helps on the awareness side so well. There are other imaging systems out there, but this is the first true VR system, and it’s so simple to use.”

The reasons women ask for augmentations varies greatly, Brooks said, but there are a few common categories: early-20-somethings whose breasts are mismatched in size; women in their late 30s or early 40s who want a “mommy makeover,” feeling they’ve lose some volume and gained some sag after having kids; and women of any age who feel more attractive or confident with a different look, to name a few.

“This gives them a really great education in what I need to correct,” he said, adding that the technology is just as effective with reconstructions, typically after mastectomies with cancer patients, in that it can formulate a completely symmetrical look to the patient’s specifications.

According to data from the American Cancer Society, breast cancer is the most common cancer among U.S. women after skin cancer, representing nearly one in three cases. Furthermore, the ACS notes, seven out of 10 women diagnosed with breast cancer who are candidates for breast reconstruction are not aware of their options. As a result, fewer than one in five American women who undergo a mastectomy go on to have breast reconstruction.

“Many women are able to get an immediate breast reconstruction performed at the same time as the mastectomy, but that option depends on what treatment is necessary after surgery,” Brooks said. “Patients with breast cancer have numerous options to help them restore a breast to near-normal shape, appearance, and size following mastectomy or lumpectomy.”

Crisalix is only the latest option to reach that goal, and Brooks said patients have been pleasantly surprised at what the virtual images tell them. The technology to convert 2D images to 3D virtual reality is currently being used on five continents. 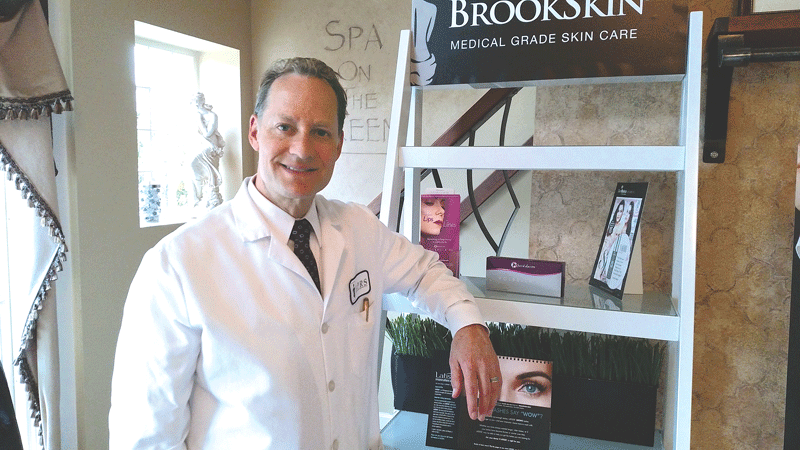 Dr. Glen Brooks says he was “awed” the first time he used the Crisalix technology.

“Months ago, they asked whether I would re-up next year for the software license, and I said ‘absolutely,’” he told BusinessWest. “It makes what I do so much more precise, putting together the right outcome by showing exactly what we’ll provide to patient. It’s absolutely a home run.”

And it’s far from the only potential use of VR in the surgical world. The Wall Street Journal recently reported on others, such as GE’s early-stage testing of technology that will allow a doctor wearing a Rift headset to take a virtual tour of a patient’s brain and perhaps determine how surgery might affect various parts of it, and pediatric surgeons at Stanford University Medical Center who have used a virtual-reality platform from EchoPixel, a California startup, to plan surgeries on newborns missing pulmonary arteries. Another promising use of VR may be in medical training, as universities that can’t afford to store cadavers for education may be able to rely on virtual reality instead.

Even in cosmetic surgery, Crisalix isn’t limited to breast surgeries; the company also touts its use for eyelids, faces, and other body parts, though Brooks says the impact on patients’ expectations isn’t as dramatic.

“For breast surgeries, it’s absolutely fantastic,” he said. “It’s a great feeling, seeing the change for themselves.” 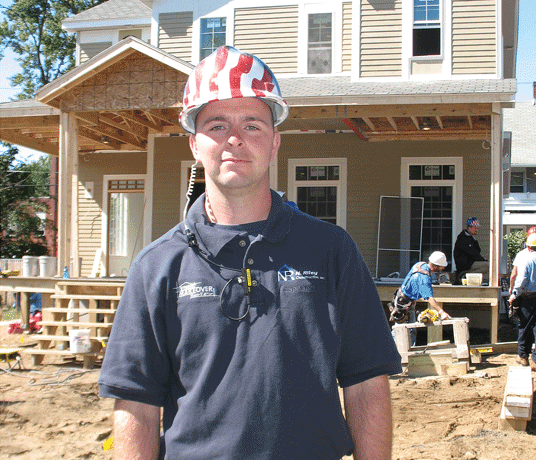