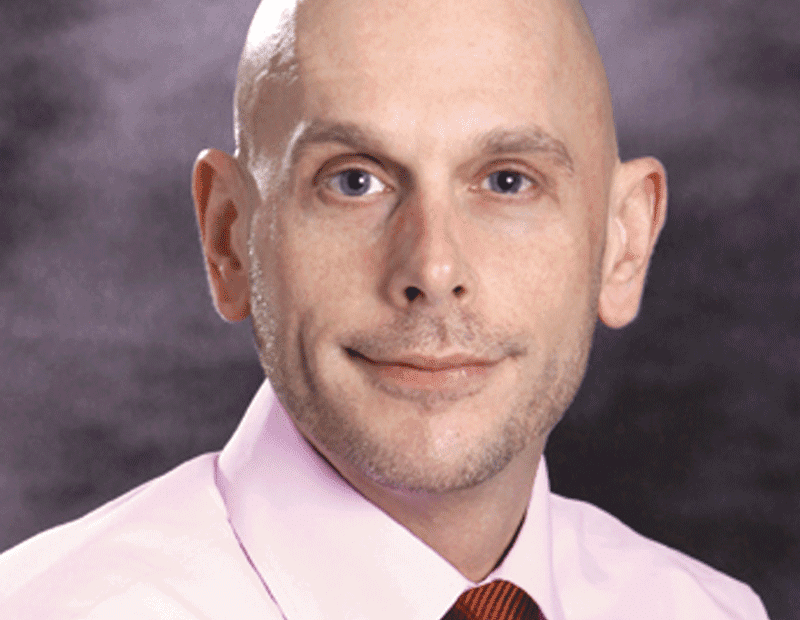 Many Homeowners Facing Foreclosure Won’t Be Helped by This Deal

From the beginning of 2007 until early 2012, approximately 4 million families lost their homes to foreclosure. While the wave of foreclosures was unsettling, the stories that emerged in 2010 about the process being riddled with sloppy recordkeeping were far more disturbing.
These issues came to light because of the practice known as ‘robo-signing,’ through which families lost their homes based on forged or unreviewed documents. After a year of investigations and negotiations, state attorneys general and the federal government announced a $26 billion settlement with five of the biggest mortgage lenders over improprieties ranging from robo-signing to failing to negotiate in good faith with homeowners. Those lenders include Bank of America, JPMorgan Chase, Wells Fargo, Citigroup, and Ally Financial. How did we get here, and what does this settlement offer? Let’s take a look.
Over the past decade, home ownership exploded across the U.S. Banks and other lenders spent billions of dollars to develop a seamless operation that took new mortgages, bundled them into securities, and sold them as investments. While I’m not going to get into the depth of shenanigans involved in this approach, suffice it to say things did not work out as the lenders and investors anticipated. When borrowers began to default, banks found themselves in a game of catch-up, and they failed to devote enough manpower to deal with the magnitude of the crisis. The institutions’ inability to keep up with homeowners’ requests for workout agreements forced them to cut corners.
When lenders began robo-signing foreclosures, they landed in the crosshairs of just about every consumer advocate and lawmaker. Instead of the required review of documents, lenders had automated the process, and inadvertently begun foreclosing on homeowners who were not in default, or owed no money.
That’s the background; now let’s review the settlement. The terms require the five lenders to contribute at least $10 billion for reducing the principal on loans for borrowers who are either delinquent or at imminent risk of default and are underwater — meaning they owe more on their mortgages than their homes are worth. At least $3 billion is earmarked for refinancing loans for borrowers current on their mortgages and underwater. Up to $7 billion will go toward other kinds of assistance, including forbearance of principal for unemployed borrowers, anti-blight programs, and short sales.
One of the more controversial portions of the settlement is the $1.5 billion set aside for cash payments to borrowers whose homes were sold or taken in foreclosure between Jan. 1, 2008 and Dec. 31, 2011; officials estimate that as many as 750,000 borrowers could receive checks for $1,500 to $2,000, which barely covers the costs of title insurance or moving.
The settlement also calls for $3.5 billion to be used to repay public funds lost as a result of servicers’ misconduct and to fund housing counselors, legal aid, and other public programs determined by the attorneys general. However, many states are already considering those funds to fill budget shortfalls or help with other problems, such as prolonged unemployment. An additional $1 billion will be paid by Bank of America to resolve a separate federal investigation related to alleged wrongful conduct involving inflated appraisals of Federal Housing Administration-insured mortgages.  Half of that $1 billion will be used to fund a loan-modification program for Countrywide borrowers who are underwater on their mortgages.
Federal and state officials promoted the settlement as a significant step in holding the banks accountable for abusive and illegal foreclosure paperwork practices, and one that will provide relief to homeowners. However, despite the billions secured to help homeowners, the aid will help a relatively small portion of the millions of borrowers who are delinquent and facing foreclosure, especially since mortgages owned by the government’s housing-finance agencies, Fannie Mae and Freddie Mac, will not be covered under the deal. That excludes about half the nation’s mortgages.
The door is still open for further actions against the banking industry. Prosecutors and regulators still have the right to investigate other elements that contributed to the housing bubble, like the assembly of risky mortgages into securities that were sold to investors and later soured, as well as insurance and tax fraud.
How will this all play out? Only time will tell.

Thomas J. Fox is the community outreach director at Cambridge Credit Counseling, an Agawam-based professional housing and debt-counseling agency. He is an AFCPE-accredited credit counselor and an NCHEC-certified housing counselor; (413) 241-2362; [email protected]; twitter.com/thomasjfox 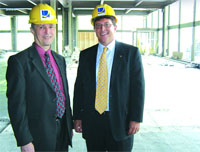