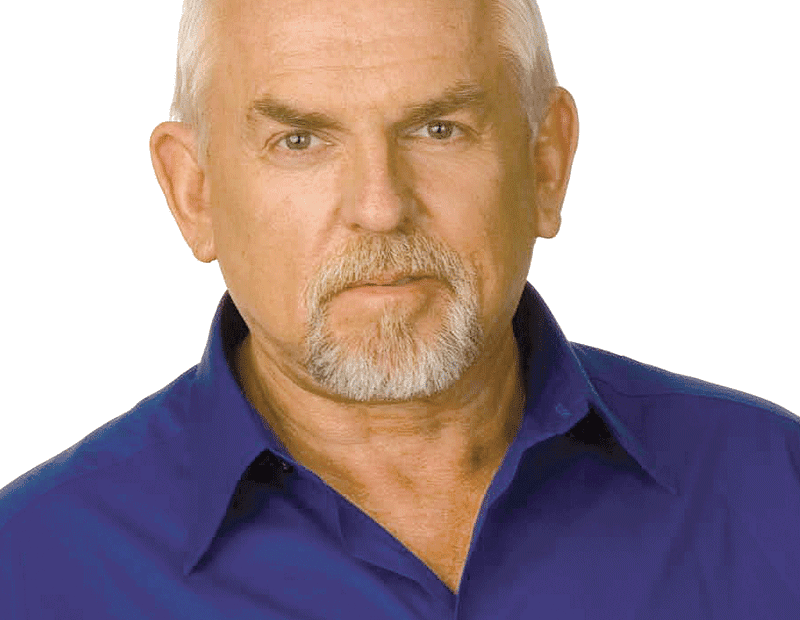 The Nuts and Bolts of the Problem 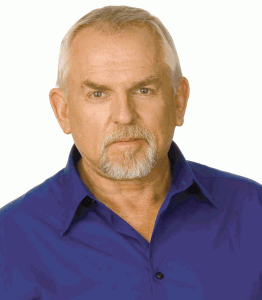 John Ratzenberger says that, when he speaks to groups of manufacturers, which he does often, he likes to hang around after the microphone is shut off and listen to what his audience members have to say.
And he’s generally alarmed by what he hears.
Such was the case at a recent gathering of machining company executives in Chicago, where Ratzenberger, best known to most as Cliff, the postal carrier he portrayed for more than a decade on Cheers, spoke about the perilous state of the sector, which he says is seriously threatened because young people don’t want to get into it anymore.
“I stayed and talked to some of the people there,” he told BusinessWest in a phone interview from his hotel room in the Windy City. “Every single one of them was worried — really worried. I was talking to one guy with an aircraft-manufacturing company who said most kids coming out of high school can’t even read a simple ruler. You ask them to find 3/4 of an inch, and most can’t do it.”
Beyond their lack of ruler-reading skills, most young people simply don’t have an appreciation for how to make things, or, equally important, how making things can be an attractive career, said Ratzenberger, who has made enlightening them a passionate endeavor for the last seven years or so.
His vehicle for getting the word out is an organization he founded called Nuts, Bolts & Thingamajigs, or NBT. That agency is now partnering with the Foundation of the Fabricators & Manufacturers Assoc. Intl. and the National Assoc. for Community College Entrepreneurship to develop a national program that builds on a summer-camp initiative blueprinted by NBT.
At 16 community colleges nationwide, including Springfield Technical Community College, students at week-long summer camps will be exposed to math, science, engineering, and entrepreneurship principles, while having an opportunity to see the technology being used in industry today.
“Those shop classes that high schools had years ago … they’re gone, a thing of the past,” said Ratzenberger. “These camps will do what those shop classes used to; they’ll expose young people to vocational and technical trades. Many young people today have no role models when it comes to fixing things themselves or taking pride in building something useful, and they dismiss the idea of considering a career in one of the manual arts such as manufacturing, electrical, plumbing, carpentry, or welding.”
Ratzenberger will be in the Springfield area for a few days in May to promote NBT and, more specifically, the summer-camp program. He has a few speaking engagements booked, including one before the local chapter of the National Tooling & Machining Assoc. on May 12 at the Springfield History Museum.

Trade Partners
The community colleges hosting manufacturing camps this summer are located in such places as Blue Bell, Pa., Marysville, Calif., Tupelo, Miss., Fergas Falls, Minn., and Appleton, Wis. That geographic coverage helps explain that the pending shortage of people who can build things with their hands is truly national, said Ratzenberger, noting also that time is of the essence.
“In four years, this is a problem that everyone will be talking about,” he told BusinessWest. “And in six years … well, by then it will be too late.”
This is the consensus opinion he’s gathered from those talks with manufacturers after his speeches about NBT and its mission. Ratzenberger said the problem has been building for some time now, and there are many reasons for it.
They range from negative portrayals of craftspeople in movies and television — “see a plumber on TV and he’s always portrayed as a simpleton, a loser,” said Ratzenberger — to parents and guidance counselors who are steering people away from the trades and toward a college education, whether they’re suited for one or not.
“So with all that happening, why would anyone want to explore those fields?” he asked before answering his own question. “It’s simple: they’re not.”
The summer camps are designed to do what the old shop classes did, and that’s at least enlighten young people about the trades and inform them about career opportunities, said Ratzenberger. “They’ll learn what it’s like to weld, bend metal, punch holes in metal, and more,” he said. “And we need to do that, because we’re simply running out of people who can do those things.”
And the prospects for filling the voids created by retiring machinists and craftspeople don’t look positive, and won’t until some perceptions about this sector change, he said.
Citing a recent poll conducted by NBT, Ratzenberger said that a majority of teens (52%) have little or no interest in a manufacturing career, and another 21% are ambivalent. When asked why, nearly two-thirds of respondents said they seek a professional career, while others cited issues such as compensation, career growth, and physical work, or a desire to avoid it.
“It’s absolutely critical for this mindset to change because, when America recovers from its economic downturn, there will be a dire need for skilled manpower in the trades,” he continued. “Numerous surveys conducted by the manufacturing organizations predict a labor shortage if we don’t inform the nation’s youth about the available opportunities and enlist them to fill the sophisticated, high-tech jobs available in areas such as robotics and laser technologies.”
The summer camp at STCC, to be called “Manufacturing Your Future,” is designed to do just that and, in the process, help in the process of putting more people in the pipeline, said Adrienne Smith, dean of the School of Engineering Technologies at the college. She said participants, 13- and 14-year-old technology students from area schools, will use technology to create a product from start to finish, providing them practical manufacturing experience in 3D design, computer numerical control programming, welding, and other applications.
Meanwhile, students will also visit area manufacturers to get an up-close look at manufacturing processes, new technology, and, perhaps most importantly, the people doing such work.
Overall, she said, the camps are designed to enlighten, inform, and ultimately change some of the attitudes that young people and their parents have about manufacturing.

Something to Build On
When asked if he could quantify or qualify how much progress NBT has made with fueling interest in the trades since it was formed, Ratzenberger paused and then said it would be difficult to do so.
The anecdotal evidence, such as that provided by the manufacturing executives he spoke to in Chicago, would seem to indicate that, however much progress has been achieved, there is still a lot of work to be done.
The planned summer camps won’t solve the problem, but they may help move an industry closer to a solution — and enable more young people to read a ruler.