Time Is Now for Economic Strategy

It used to be called FutureCity 2025, and, according to some of those who helped put it together, the first number on the title was 2022. That’s how long people have been working to pull together a comprehensive economic strategy for the city of Springfield. And we’re glad they persevered.

Because the city needs one.

This might not have been immediately apparent to those stakeholders assembled at CityStage last week to hear representatives of Newark Grubb Knight Frank, the global corporate-services company hired to create the report, deliver a synopsis. But by the end of the night, it should have been.

Indeed, while those presenting the Readers Digest version of the 300-page report certainly told those in attendance a lot of things they already knew — including the observations that Bradley Airport and I-91 are strategic assets for the city, and public-safety issues and the high cost of energy in Massachusetts are challenges and even liabilities — they also told them many things they probably didn’t know.

These include everything from the opinion of those at the Newark Group that this region should be aggressive in its pursuit of certain industry groups — from food and beverage manufacturers to backroom operations for financial-services companies — to the fact that maybe the biggest thing holding Springfield back right now is a shyness when it comes to loudly announcing its presence and its virtues.

“You can’t be humble,” Robert Hess, executive managing director of consulting for the Newark Group, told those assembled, a group comprised of city and regional economic-development leaders, businesses owners, and individuals interviewed by the plan’s creators during their many visits here.

And the city has been humble for way too long, but mostly for a very good reason, or several of them; it’s pretty easy for a city that a decade ago fell into receivership, has a downtown that, until very recently, hadn’t seen significant new construction in more than 30 years, and has been mostly stagnant since the early ’80s to be humble.

But not anymore. The city has, or soon will have, a $950 million casino, a revitalized century-old train station, an international company building subway cars, growing vibrancy downtown, and a healthy supply of new entrepreneurial energy, and it should no longer be shy about presenting its case to companies and site selectors across the company and around the world.

That’s one of the major recommendations in the report, but there are others, involving everything from sharpening the focus on workforce (or talent) development to downtown revitalization; from supporting and strengthening the small-business infrastructure to breaking down the silos erected by those working in economic development.

Moving forward on these recommendations will take many things, especially time, money, and, perhaps most importantly, commitment, but none of these should be allowed to become an obstacle.

That’s because, while the city has certainly come a long way in the past decade, it still has a long way to go, and instead of simply adding up the dollar figures from the projects in various stages of development and putting them up on a screen, it should be looking forward — and with a solid plan as it does so.

A plan is important because just about every city in the country is looking for the same things these days — vibrancy, young people, industry sectors to attract, and, above all else, jobs.

Most of these cities — although not as many from the Northeast, according to those at the Newark Group — are being very aggressive, proactive, and organized as they pursue all these things.

Springfield must develop these traits as well. And that’s why an economic-development strategy is so important. 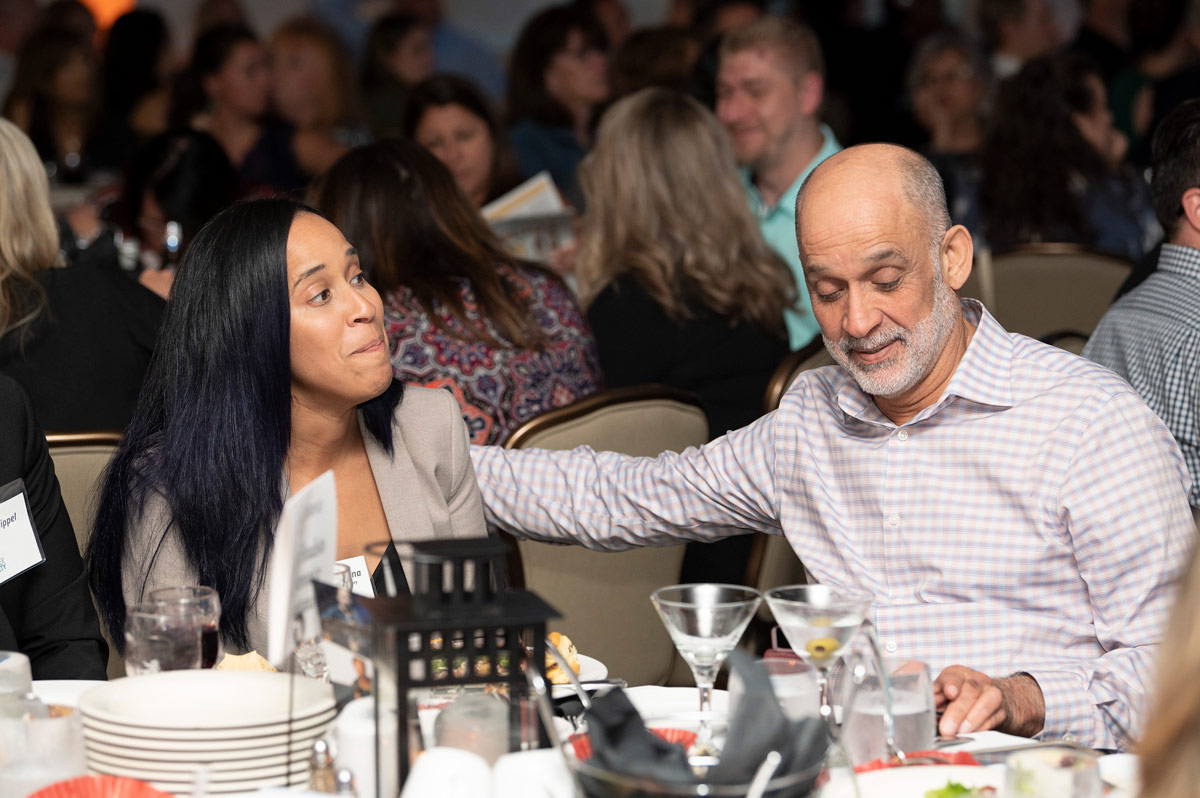