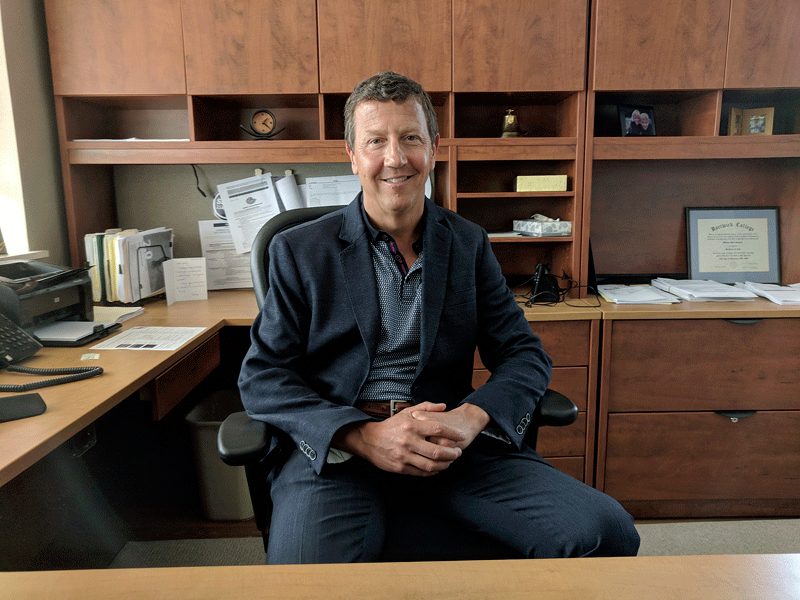 Bill Grinnell says he’s known Kevin Ross for years, both through the region’s insurance industry and socially as well.

“I got to know him better at the Springfield Country Club,” said Grinnell, president of Northampton-based Webber & Grinnell Insurance, recalling the start of conversations leading to his firm’s recent acquisition of Ross Insurance Agency in Holyoke.

“At one point several years ago, I sent him a letter that said, when he’s getting close to retirement, I’d love to talk to him because we’d love to have an office down in Hampden County,” Grinnell went on. “We write a lot of business down there, a lot of commercial business, and several of our salespeople are from that area — and we were interested in expanding and growing the business.”

But the purchase of Ross Insurance — a third-generation family business run for many years by the brother-sister team of Ross and Maureen Ross O’Connell — was also based on what Grinnell called a mutual respect between the firms and similarities in philosophy. As Ross did, in fact, contemplate retirement, he and Ross O’Connell — who is joining the Webber & Grinnell ownership team and will continue to oversee the Holyoke office, which will operate under the name Ross, Webber & Grinnell Insurance — narrowed their list of potential partners to a handful before deciding on whom they wanted to do business with.

“They approached those firms and interviewed them,” Grinnell noted, “and at the end of the day, we submitted an offer to them, went back and forth and ironed out some details, and we all agreed to do it.”

While Ross intends to transition out of the company in the next 18 months, Ross O’Connell will work with the Webber & Grinnell team to merge procedures and operations, Grinnell said, adding that the Northampton office will handle most of the commercial operations in Holyoke.

He added that having two locations will be a benefit to customers based in Hampden County. “If we station salespeople down there, it’s just easier to call on folks in the Springfield area.”

Meanwhile, he added, Webber & Grinnell has a benefits division for group life and group health insurance, “so we’ll be able to offer those services to those [Ross] accounts for those interested. That might provide some opportunities for growth for us.”

Both insurance agencies boast deep local roots, Grinnell noted. Ross Insurance was founded by George Ross in 1925 and has continuously served residents and businesses in Holyoke and surrounding communities for three generations. Meanwhile, Webber & Grinnell’s origin can be traced back to 1849, when E.W. Thayer opened an insurance and real-estate storefront on Pleasant Street in Northampton.

Once the acquisition is complete, the company will employ 41 people and serve more than 6,000 clients.

“They have a great name,” Grinnell said of the Ross family. “They’re as much involved in their community and supporting their community as we are up here. We’ve had a reputation for giving back to the community and helping a number of not-for-profits, and Maureen and Kevin are totally committed to the city of Holyoke, so they have the same kind of value system there. They’ve got some long-time customers, and they have a sort of family culture down there, which meshes well with what we’ve tried to create here as well.”

Both companies have also done extensive outreach to the community through social media, discussing topics of interest to both personal and commercial insurance clients. Ross in particular has developed a robust blog thanks to Jennie Adamczyk, the firm’s receptionist and social-media architect — a niche Grinnell has noticed.

“They’ve got a person down there who really focuses on that, and I think she’s going to be a big asset for us as well,” he said of Adamczyk. “Sometimes we have focused on that, but you get caught up in the day-to-day, and it gets pushed back a little bit, so we’re excited to have someone on our team to keep that going.”

For now, the companies will work to combine their communications, marketing, and other systems, and reconfigure roles, Grinnell said, “so there are some initial hurdles to get over. But it’s going pretty well so far. We’ve had positive comments from competitors who know both of us.”

Added Ross O’Connell, “we feel that we found the perfect partner to continue the Ross family legacy. Webber & Grinnell has a long history of generous community support and exceptional customer service.”

Perhaps just as important, Grinnell noted, many of his agency’s employees are in their 30s, making it a relatively young agency in an industry where many companies often struggle to replace retiring talent.

“A lot of guys are getting older in this business,” he said. “So I think Kevin and Maureen felt good about having local guys with a local presence be able to perpetuate their agency, because there are a million different options out there now. There are a lot of national players buying up agencies left and right, but they really wanted a local company that had that reputable, similar culture. So it worked out.” u 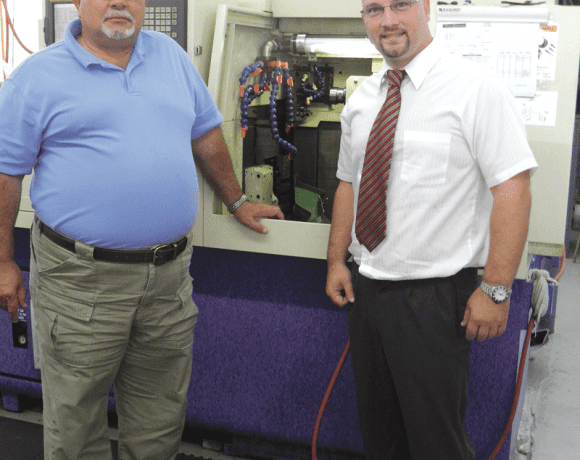 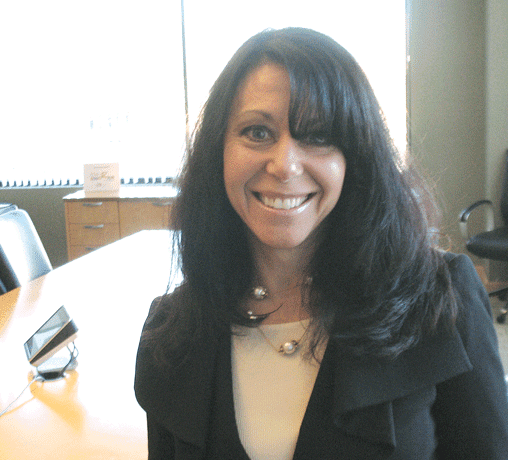 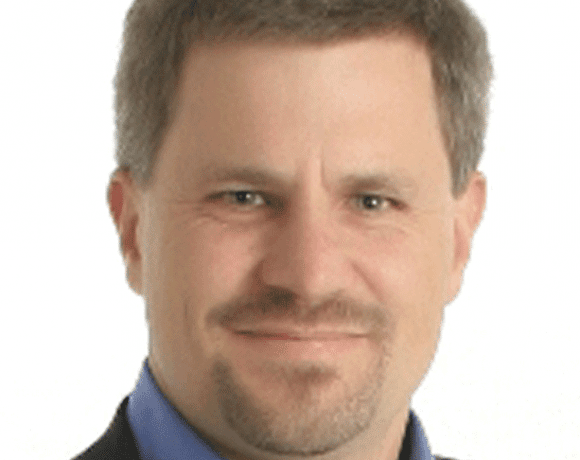 Financial Planning for the Next Decade 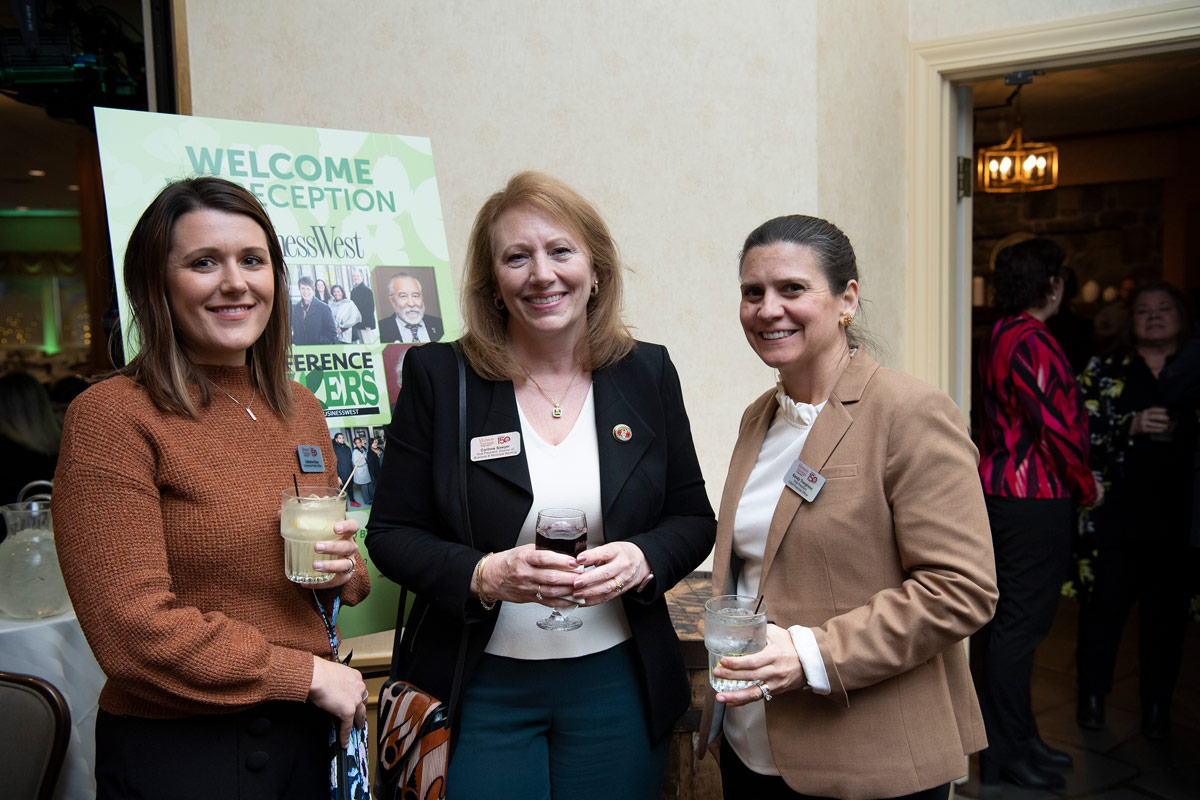 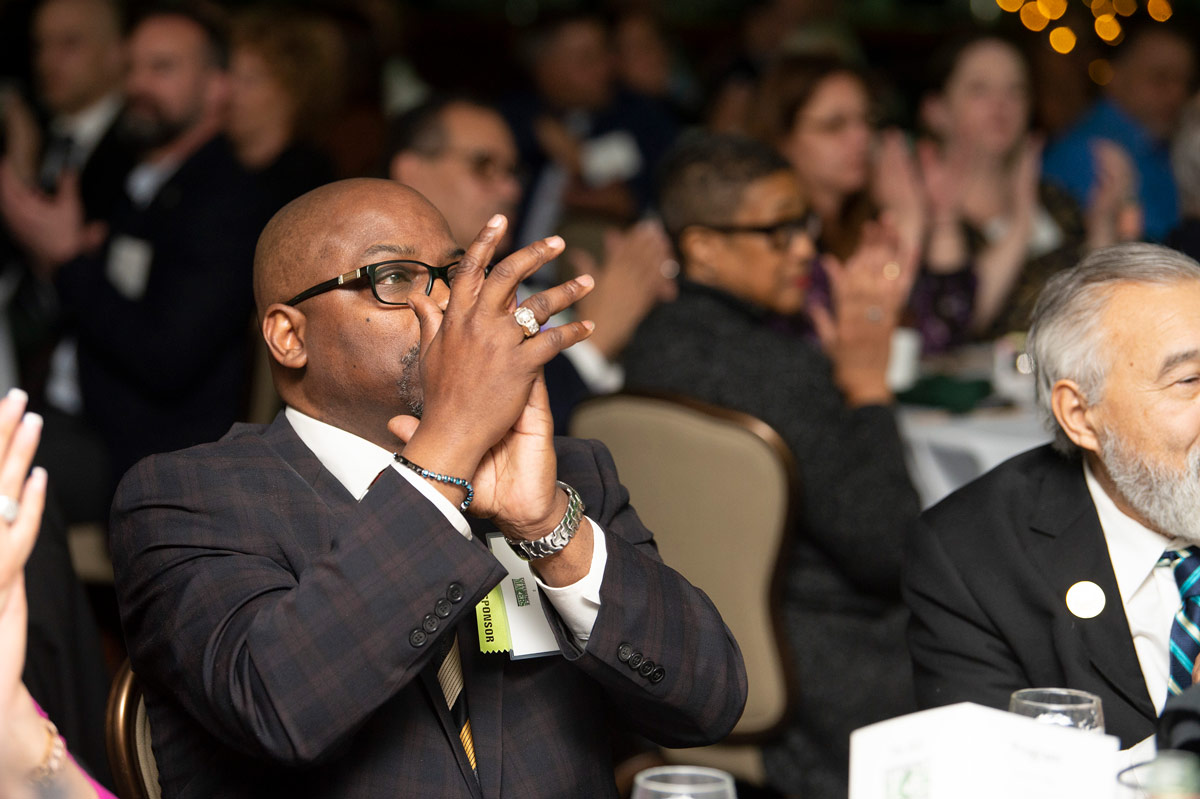