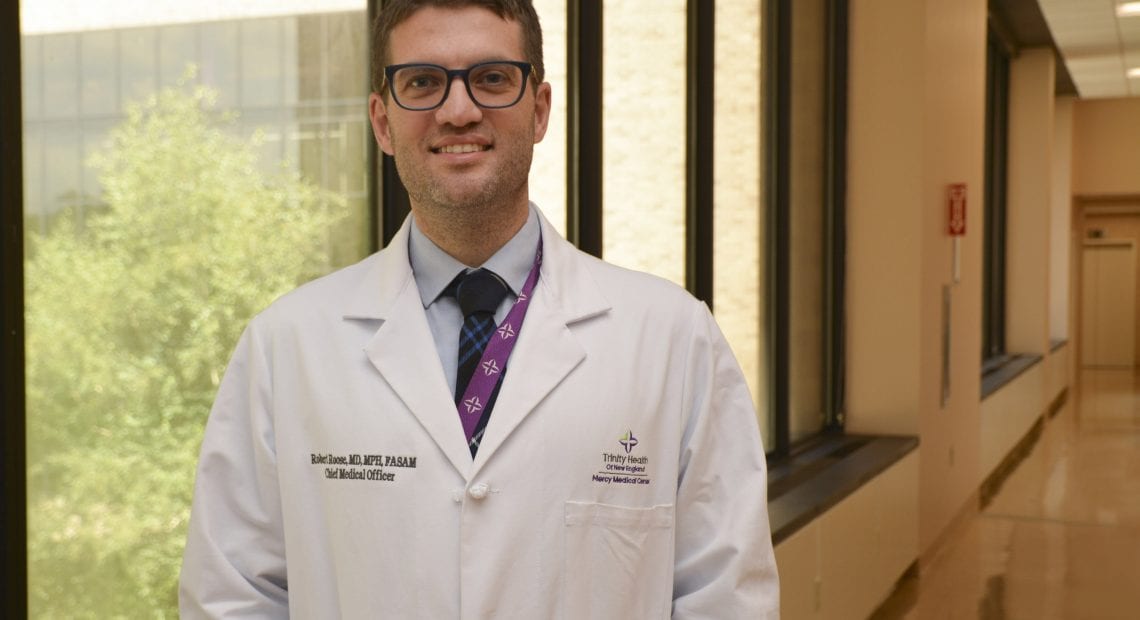 In many respects, Dr. Andrew Artenstein says, the COVID-19 virus acts like water in the home in that, if there are leaks, it can go where you don’t necessarily want it to go and cause major problems. 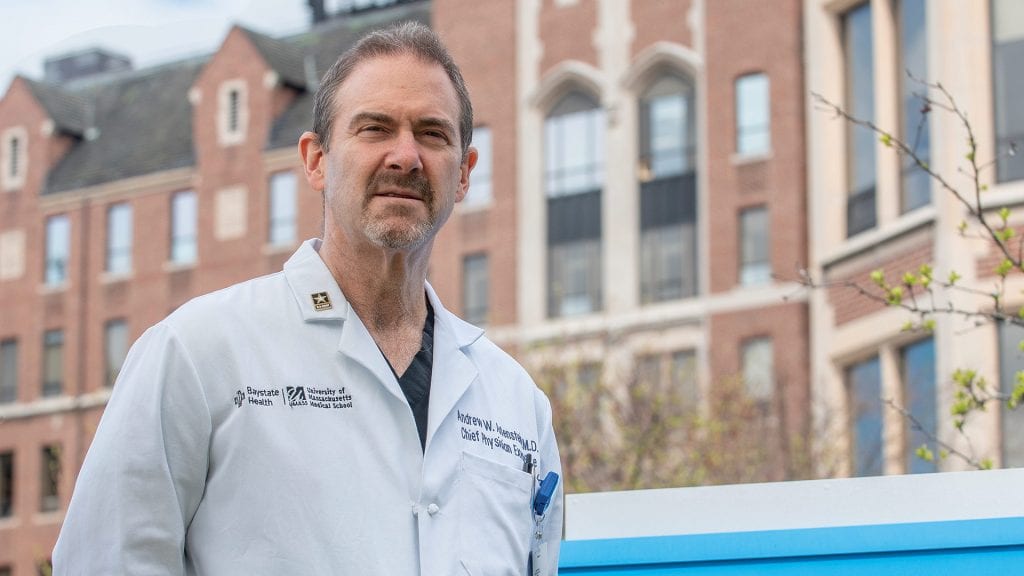 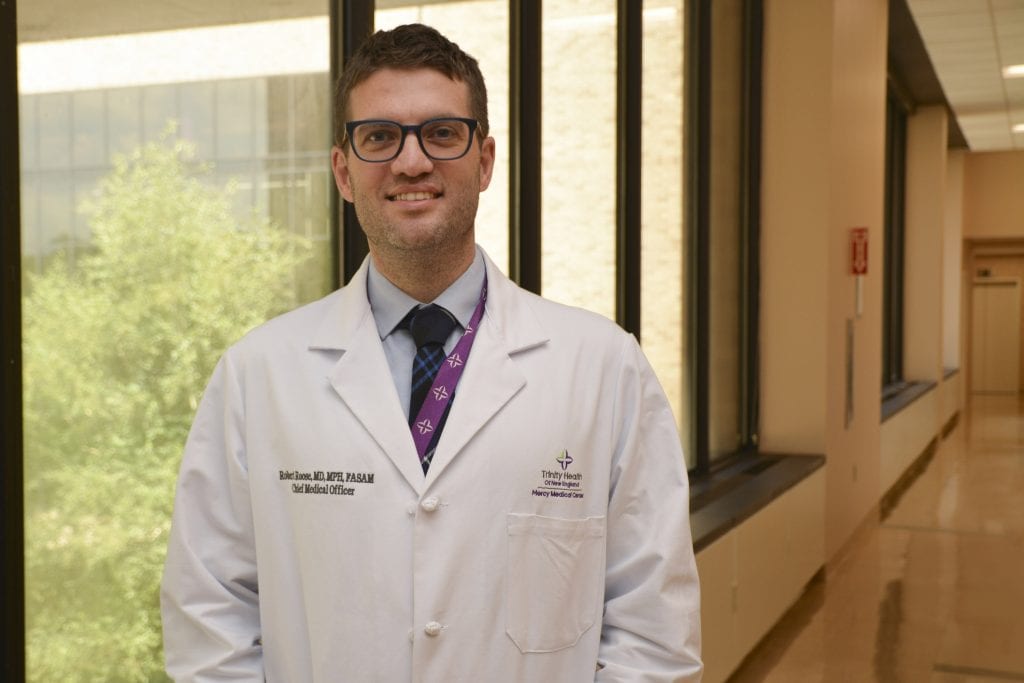 “Massachusetts, along with a few of the other states here in New England, like Connecticut, New Hampshire, and a few others, seem to be solid, if nt shining, examples of how a state encompassing multiple different communities can effectively slow down the rate of transmission of the coronavirus,” he said. “More than 40 other states are seeing significant increases in numbers of new infections, while here, over the past several weeks, we have not seen that increase; rather, we’ve seen a plateauing at a very low level.” 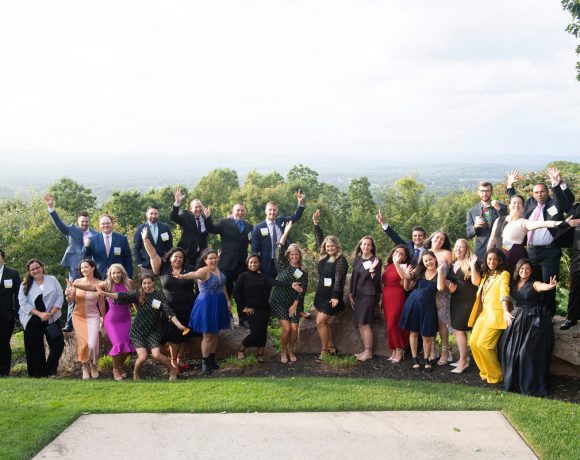 Laurie Flynn Named President and CEO at Link to Libraries