Square One Returns to Its Roots in the South End 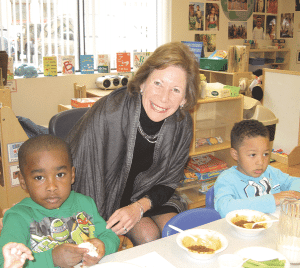 After more than two years of turmoil, Joan Kagan says Square One is happy to be back home in Springfield’s South End.

Now Is the Time for Conversations About Charitable Intentions

Food for Thought a Liability