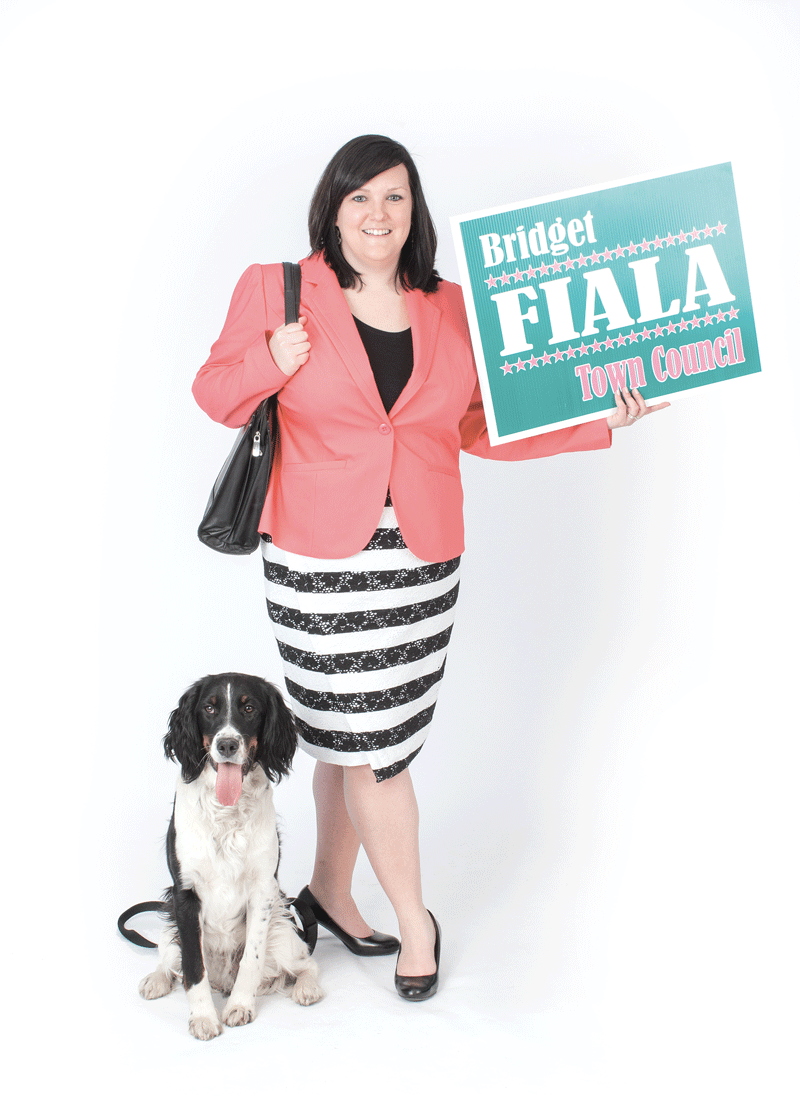 When she first started out in law, Bridget Fiala worked for a firm that handled a broad variety of work, but she never found a niche she especially liked.

That changed when she joined Marinosci Law Group, which is strictly a real-estate law firm, handling both commercial and residential transactions and refinances. “I represent people who are buying and selling their houses, as well as the bank in regard to the transaction,” she said.

Fiala finds the work appealing, she noted, because she can usually put her head on her pillow at night without dwelling on the often-troubling aspects of other legal practices.

“I like working with people at what can be a very exciting time in their lives — when they’re buying a house for the first time or selling their first house. Maybe they recently had a baby, and they’re trying to find something bigger. Whatever the case, it’s usually not a terrible situation, unlike people who work in family law, bankruptcy, things like that.

“It’s a pleasure helping people with a good part of their lives,” she added, “something that generally makes them happy.”

As a political science major in college, Fiala has long been interested in government and politics, which led her to run for West Springfield’s Town Council in 2013, becoming one of its youngest-ever members.

Meanwhile, she has donated her time and energy to a number of local civic organizations, including the West Springfield St. Patrick’s Day Parade Committee, Dr. Seuss Read Across America, Clean Up West Springfield, Operation Santa, and Taste of the Valley, to name a few.

“When I graduated law school and had the ability to give more of my time, I was also burdened with debt — so it felt like all I had to give was time,” she said. “I was able to donate my time to give back instead of writing that big check.”

Fiala is most gratified that so many of her community-oriented efforts revolve around her hometown.

“It’s huge for me. I was born and raised in West Springfield, and I was a user of all those programs, so this is my way of giving back,” she said. “I love the town I live in. I’m not going to go anywhere else; I want to raise my family here and help grow the town and make it better, get involved, and try not to miss out on an opportunity to help out if I can.”