The first half of the 2017-18 legislative session in Massachusetts was dominated by the issue of healthcare costs and the role employers should play in helping to close a budget gap in the state Medicaid program.

But larger battles await during 2018 as progressive activists seek to place three questions on the Massachusetts election ballot that would together impede economic growth for a generation. The initiatives would impose an 80% surtax on incomes more than $1 million for pass-through businesses, establish a $1.3 billion-per-year paid-leave program, and increase the minimum wage to $15 per hour. The three potential ballot questions would represent an unprecedented potential policy crisis for Massachusetts.

The constitutional tax amendment would raise from 5.1% to 9.1% the levy on income of more than $1 million per year, including income generated by subchapter S-corporations, LLPs, LLCs, partnerships, and other pass-through entities. The $1.9 billion tax increase would be paid by roughly 19,500 filers, 80% of whom are anticipated to file with some business income.

The paid-leave question would mandate 16 weeks of paid family leave and 26 weeks of paid medical leave for employees for a total projected cost of $1.3 billion.

The minimum-wage question would raise the wage from the current $11 per hour in annual $1-per-hour increments starting in 2019 until it reaches $15 an hour in 2022. That amounts to a projected increase of 36%.

Supporters of the paid-leave and minimum-wage questions filed the requisite number of signatures last month to move a step closer to the ballot. Massachusetts lawmakers now have until the end of April to consider and pass the initiatives. Any initiatives that are not adopted must gather and file an additional 10,792 signatures by July 3 to make the 2018 ballot.

The income-surtax constitutional amendment qualified for the ballot in 2016. In October, I joined four other prominent business leaders in filing a suit challenging the validity of the proposal, asserting that the amendment is riddled with constitutional flaws and would make the new tax essentially permanent and unchangeable.

“It is impossible to overstate the potential threat that these three ballot questions pose for Massachusetts employers.  The advocates supporting the questions are well-funded and are prepared to spend millions of dollars to get their message across to voters,” said John Regan, executive vice president of Government Affairs at Associated Industries of Massachusetts.

The ballot battle will take place just as employers begin to comply with the new Massachusetts Pay Equity Law on July 1. The law prohibits employers from discriminating based on gender in the payment of wages and other compensation for ‘comparable’ work. Many employers are already undertaking the internal wage studies that provide a safe harbor from litigation under the statute.

Rick Lord is president and CEO of Associated Industries of Massachusetts. 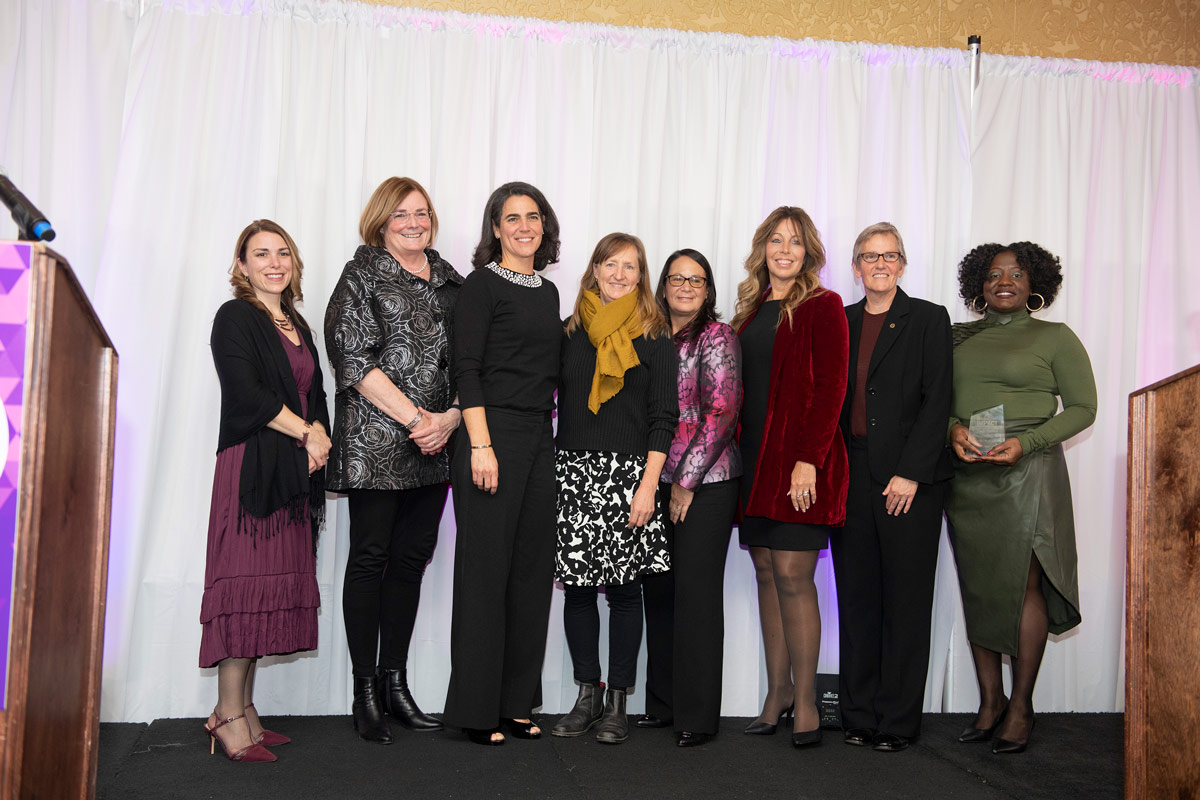 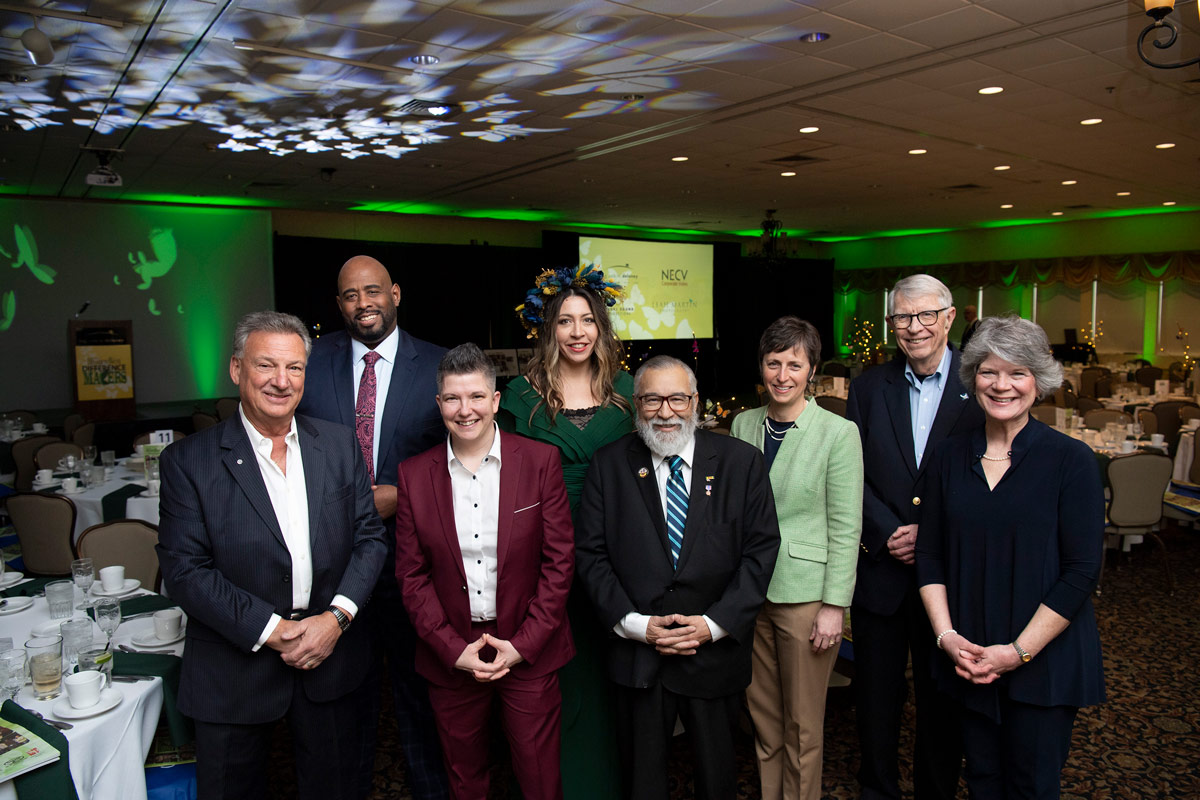 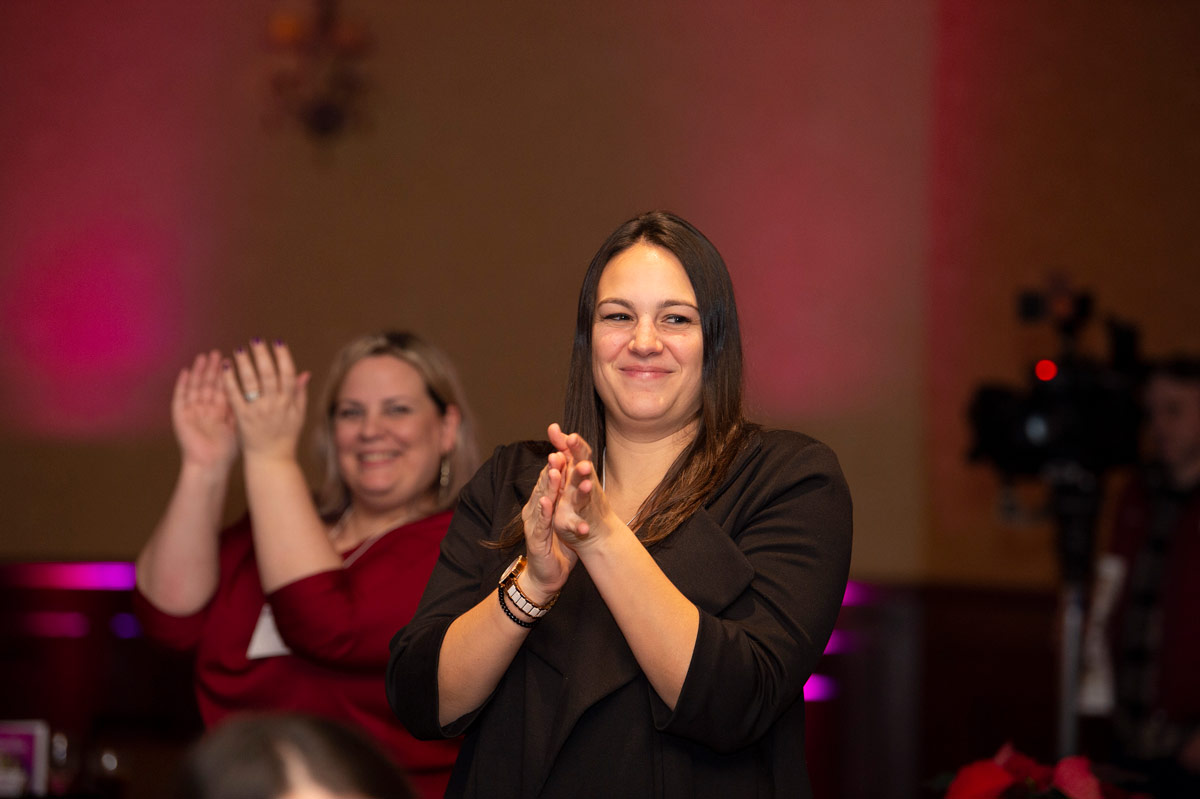