Newman’s Own Foundation Donates to Link to Libraries

PITTSFIELD — Berkshire Hills Bancorp Inc. and First Choice Bank announced that they have signed a definitive merger agreement under which First Choice Bank will merge into Berkshire Bank, and its subsidiary, First Choice Loan Services Inc., will become a subsidiary of Berkshire Bank in an all-stock transaction valued at approximately $111.7 million.
Berkshire’s total assets will increase to $8.9 billion, including the $1.1 billion in acquired First Choice assets.  This market-expanding merger provides entry into attractive markets with strong demographics, and includes six branches near Princeton, N.J., and two in the greater Philadelphia area. First Choice reported $436 million in net loans (excluding loans held for sale) and $906 million in deposits as of March 31, 2016. First Choice Bank is the second-largest community bank by deposit market share in Mercer County, N.J., an area with per-capita income well above national and regional averages. First Choice Loan Services is a leading residential retail and consumer direct mortgage originator serving borrowers across the U.S. Total mortgage production in 2015 was $2.5 billion. Berkshire will have a pro forma market cap of approximately $905 million and 101 branches, serving customers and communities across the Northeast. “We’re pleased to welcome First Choice customers and employees to America’s most exciting bank,” said Michael Daly, CEO of Berkshire Bank. “This partnership builds on Berkshire’s commitment to create a strong regional platform for serving our customers, while diversifying our revenue streams, improving profitability, and increasing shareholder value.  The First Choice franchise builds on markets where we presently manage commercial relationships, and adds a well-positioned deposit base, a best-in-class home-lending operation, and enthusiastic new teams that complement our current culture. After integration, the transaction is expected to be accretive to Berkshire’s earnings per share, return on equity and return on assets, liquidity, and capital. We have a strong track record of execution, and our collective teams are positioned to complete this integration flawlessly.”
Martin Tuchman, First Choice’s chairman of the board, commented, “we’re pleased to announce this combination with Berkshire and believe our customers, community, and employees will benefit greatly from this transaction. We believe Berkshire fits both the culture of our bank and our expanding mortgage operation. Their product suite and commitment to service will enable the combined company to better compete in this growing marketplace. With Berkshire’s attractive stock, I’m pleased to be a shareholder going forward, and our bank employees and mortgage-lending group look forward to joining the Berkshire team.”

AGAWAM — OMG Inc. hosted students from three Springfield Middle Schools recently as part of the Junior Achievement Job Shadow Program. OMG has served as a host for the job-shadow program for the past 10 years, and this year’s visits included 48 students from Balliet Middle School, Springfield Public Day Middle School, and M. Marcus Kiley Middle School. The premise behind JA Job Shadow is that, while in school, students don’t often have the opportunity to develop realistic expectations of their future career and lifestyle options. The job-shadow experience lets them see what professionals do in on a daily basis, and is meant to give the students perspectives on a professional and diverse work environment. “During their time at OMG, we introduce them to a few senior managers, take them on a tour, and let them know about our basic hiring requirements, such as the need for a high-school diploma or GED, and characteristics we look for, such as strong communications and time-management skills, and the ability to work well on a team,” said Sarah Corrigan, director of Human Resources at OMG. “We also make it fun and engaging by having the students complete a scavenger hunt of fun facts about OMG during their visit.” Hubert McGovern, president and CEO of OMG, agreed. “The most recent group from Kiley asked great questions,” he said. “They asked about the company’s success record, whether OMG offered benefits like life and health insurance, what percentage of the work force was represented by women, and what we do to help make our employees better. We were really impressed by their level of interest and the way they conducted themselves during the visit.” Headquartered in Agawam, OMG Inc. is North America’s largest supplier of specialty fasteners and products for commercial and residential construction applications. The company operates two business units: OMG Roofing Products and FastenMaster.

FLORENCE — Florence Bank recently contributed $25,000 for use over a five-year period to the Sisters of Providence Health System (SPHS)to assist in the expansion of the Sister Caritas Cancer Center at Mercy Medical Center.
Springfield-based SPHS is a not-for-profit entity providing a range of special benefits to the community, such as programs to manage care for people with chronic diseases, health-education and disease-prevention initiatives, outreach for the elderly, and care for the poor and uninsured. Mercy Medical Center is conducting a capital campaign to support the $15 million expansion of the Sister Caritas Cancer Center at the hospital. Specifically, the funds will be used to consolidate all cancer services into a single unified space and meet the increased demand for outpatient cancer services. In the past two years, the number of patients receiving chemotherapy at the Sister Caritas Cancer Center has increased by more than 200%. By 2022, the need for outpatient cancer services is expected to grow by 26%. Gifts to the capital campaign will support the addition of new treatment spaces, including 32 new infusion bays, whose design will increase privacy for patients, as well as for family members and friends. The campaign will also support the consolidation of all cancer services, enhancing communications between oncology staff and facilitating ease of access to existing services for patients. “Florence Bank has steadily supported our programs for years,” said Diane Dukette, vice president, Fund Development, Sisters of Providence Health System. “We are grateful for their ongoing generosity and commitment to the people we serve. This significant pledge to the capital campaign will help further our efforts to create a unified area for patients to receive their cancer treatment in a truly collaborative clinical environment.” Florence Bank, a longtime supporter of Sisters of Providence Health System, is known for its many charitable contributions, including its annual $100,000 Customer’s Choice Community Grants program. 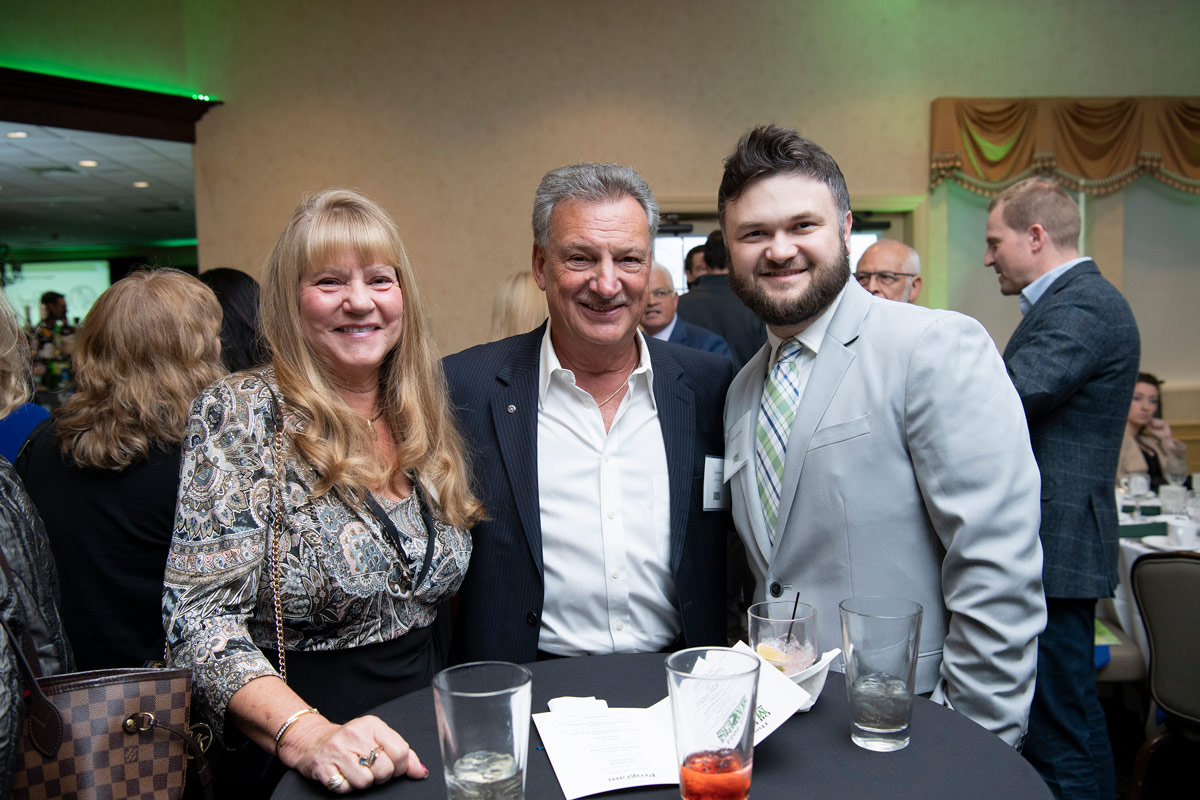 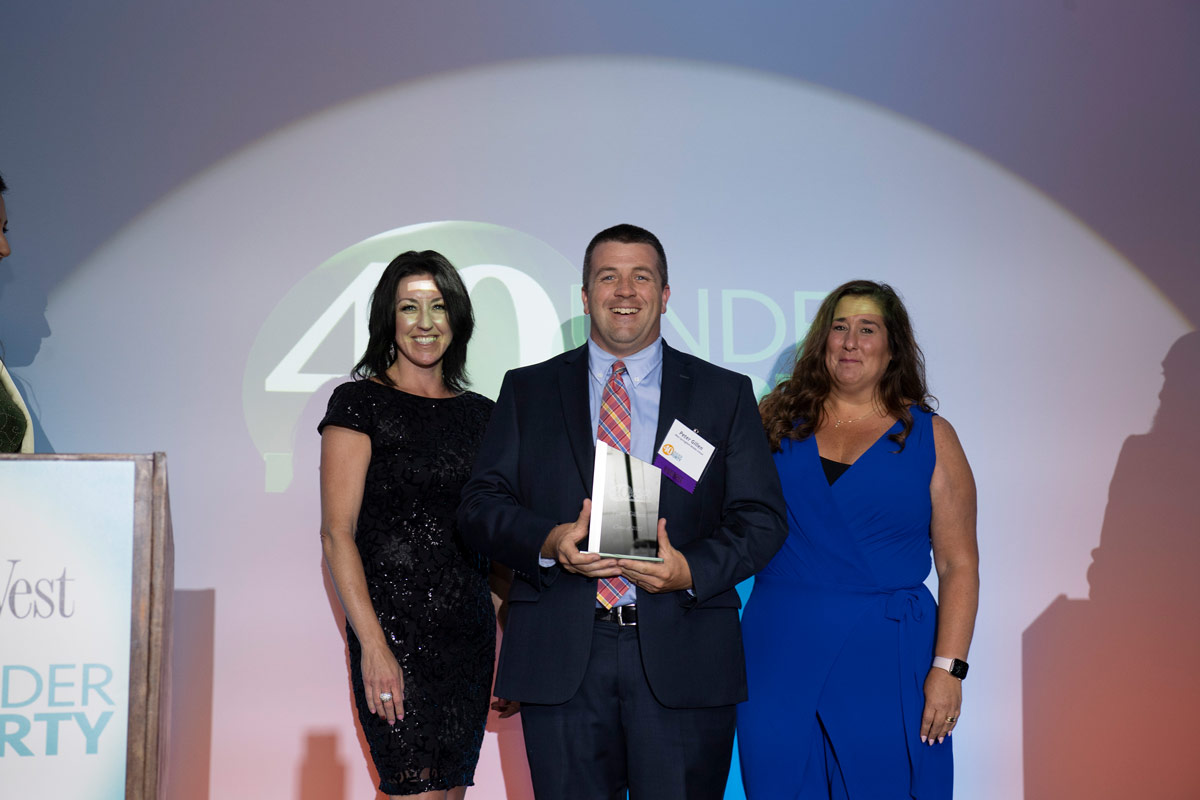 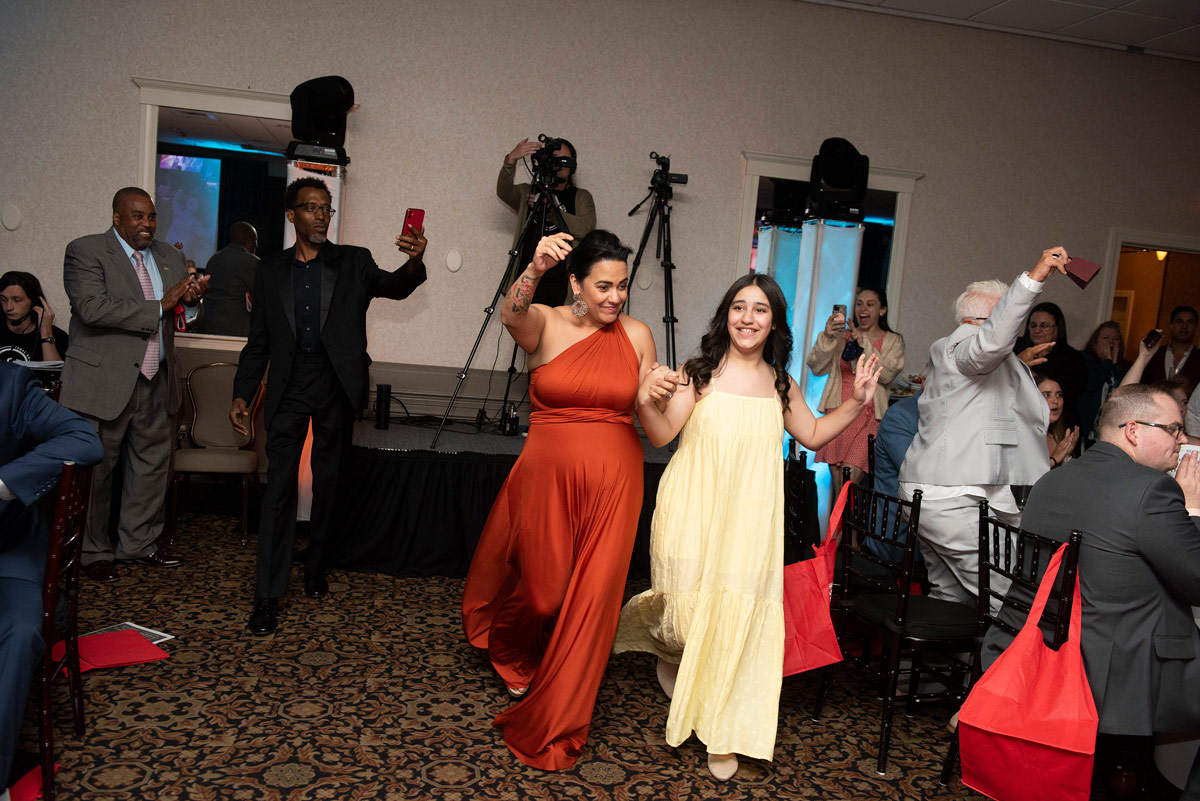