He should know, having spent four years in active service and another five in reserve duty. Earning the rank of major, Murphy knows something about leadership — a trait he employs as president of First American Insurance Agency in Chicopee, a job he grew into.

“Even when I was an undergrad, and when I was in active duty, I wanted to join the family business,” said Murphy, who came on board in 1998. “And over the past 10 years, I’ve had to make more and greater decisions, and had more of a say in what goes on.”

He started as an account executive, but attending a national industry convention in 2001 opened his eyes to the possibilities of the business.

“That’s when I really started a push to take the company to the next level, moving it forward,” he said. “We started adding more structure, formalizing the business plan, as I took a more active role.”

That groundwork ran into a “hiccup,” Murphy said, in 2003 when he was called back to the Marines for a year. “My father was sick at the exact same time and out for a couple months, so it was a challenging year for the people left behind. They could have been stressed to the point of breaking, but they did a fantastic job.”

Soon after returning, Murphy embarked on his master’s degree, and he officially took over the agency’s reins in 2008.

Under his stewardship, First American has continued to support community endeavors, such as reading and behavior-improvement programs at local schools, all the while attending to the needs of a business facing major changes since the opening of Massachusetts insurance markets to competition.

“These are challenging times for independent agents,” he said. “We want to stay active in what’s happening and make sure we continue to advocate for our clients.”

In other words, take the lead. That’s just second nature. 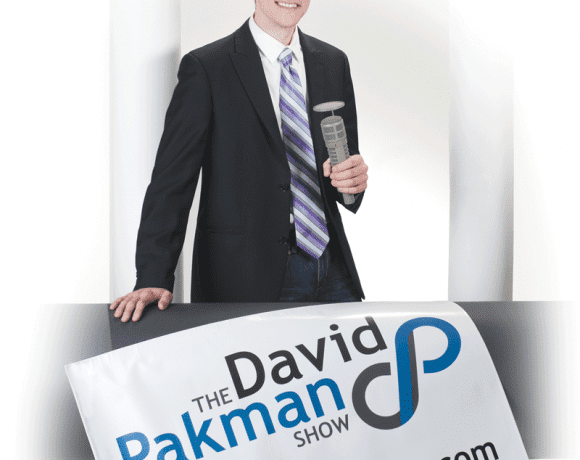 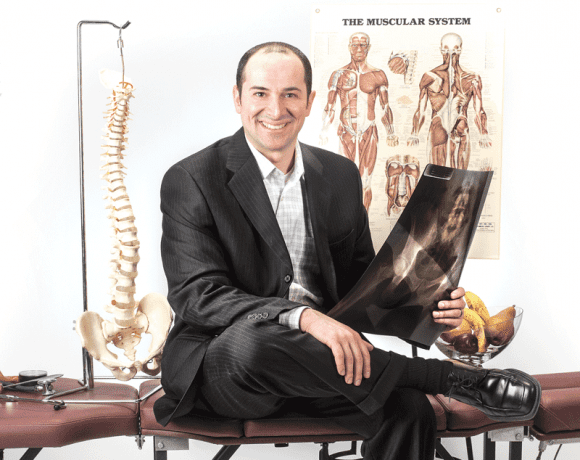 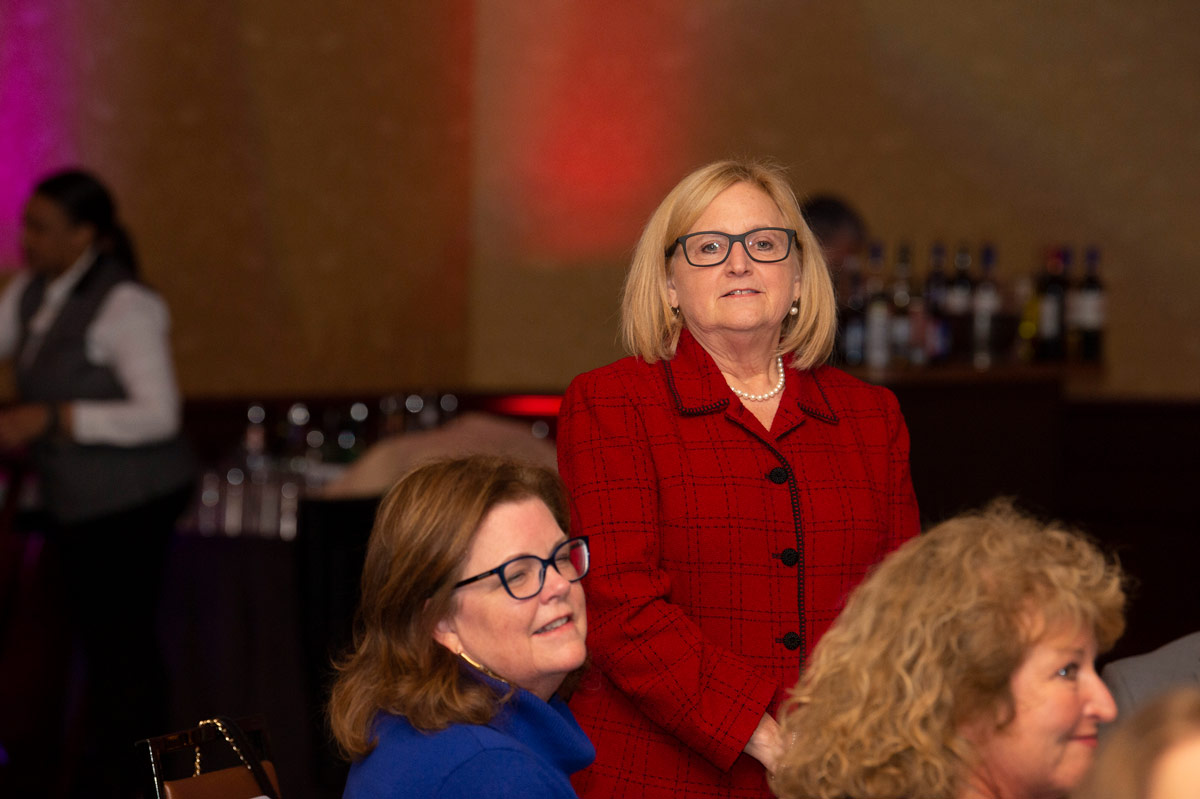 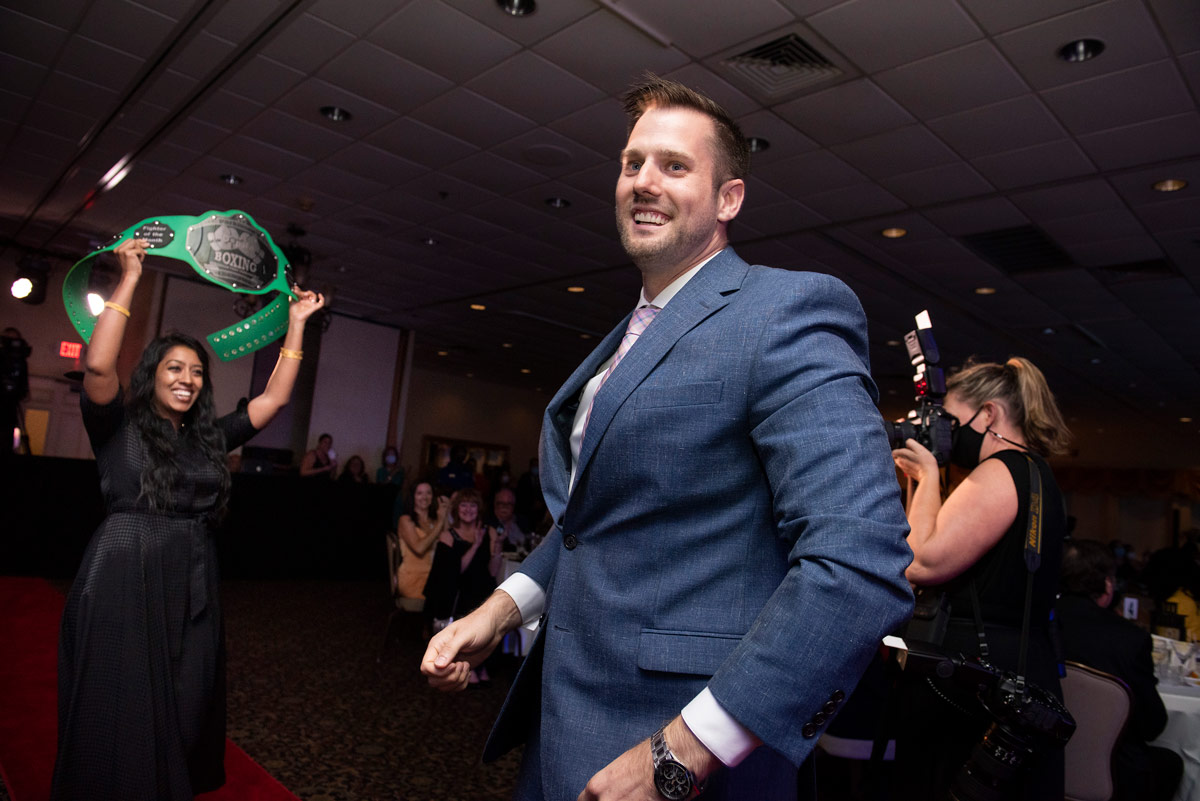