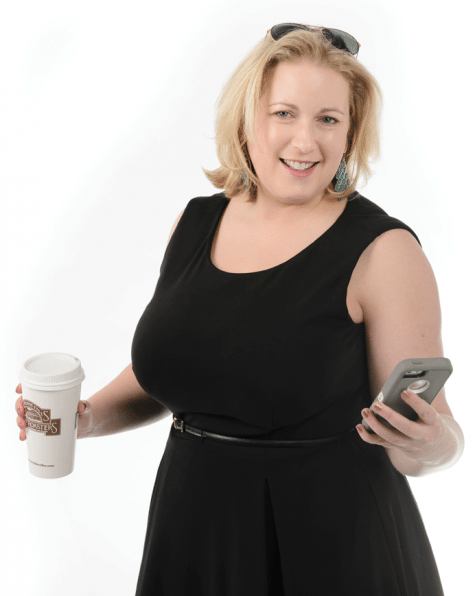 Elizabeth Fisk is a serious Red Sox fan. “I sobbed when they won the World Series,” she said, referring to the 2004 triumph that ended an 86-year drought.

So, when WHAI in Greenfield planned to move Red Sox radio broadcasts from its FM station to its AM affiliate 14 years ago, Fisk, who preferred the reception on FM, didn’t like that idea. And when the 19-year-old Greenfield Community College senior ran into WHAI General Manager Dan Guin at the annual Bernardston Gas Engine Show, she made those sentiments known.

“It was 15 or 20 minutes of me arguing with him,” said Fisk, who had been waiting tables and tending bar to support her education. “We went back and forth about lots of things, about sales … and when we were done, he offered me a job.”

Fisk said Guin saw something in her, even though she had no previous background in sales. And he was very observant. “I had an aptitude for it; not everyone can ask someone for money, but I was born with this ability to not take things personally. And I fell in love with it.”

She’s been at the station ever since, not only selling airtime, but creating ads, promoting events, and helping businesses develop marketing plans in what can be a challenging market. “Franklin County is the poorest county in Massachusetts,” she said, “so I work with as many nonprofit organizations as I do for-profit businesses, helping them get their message out there so they can better serve the community.”

Fisk said she’s fortunate to work for a company, Saga Communications, and a boss, Guin, who promote a culture of volunteerism outside the workplace, and in 2010 she won the VICTOR Award, given annually to one Saga employee who goes above and beyond their job’s duties. Among her myriad volunteer roles, perhaps the most rewarding is her work on the advisory board of the Franklin County Children’s Advocacy Center, which provides medical, protective, and legal services for local victims of child physical and sexual abuse.

“My least favorite phrase in the English language is ‘somebody should,’” she said. “It’s easy to point fingers or wring your hands. But if you don’t participate, if you’re not engaged, I don’t think you have much standing to throw up your hands and complain about the community you live in. If people don’t recognize their vested interest in their community, nothing will ever change.” 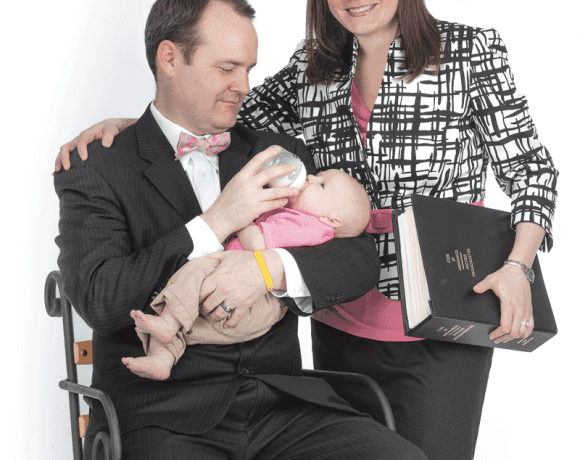