BOSTON — Confidence among Massachusetts employers rose for a second consecutive month during October, bolstered by a surprising improvement in the outlook among manufacturers and the continued strong performance of the state economy.

The Associated Industries of Massachusetts (AIM) Business Confidence Index rose 0.3 points to 56.2 last month, 0.6 points higher than in October 2015. The increase was driven by a 2.6-point jump in the manufacturing index, which has lagged overall confidence readings for the past 18 months as companies struggled with economic weakness in Europe, China, and other key export markets.

The increase came as the Massachusetts unemployment rate fell to 3.6%, its lowest rate since the dot-com boom of 2001.

“Local unemployment rates dropped in 22 of 24 labor market areas throughout Massachusetts during September, which is consistent with gains in the AIM Employment Index over both the month and year,” said Sara Johnson, senior research director, Global Economics, IHS Global Insight, and a member of the AIM Board of Economic Advisors (BEA). “Both sets of numbers indicate that Massachusetts economy continues to perform well. State employment is growing faster than at the national level.”

Almost all of the sub-indices based on selected questions or categories of employer were up in October. The Massachusetts Index, assessing business conditions within the Commonwealth, gained 0.9 points to 57.9, leaving it a healthy 3.8 points ahead of the same time last year. The U.S. Index of national business conditions remained unchanged at 49.2, 1.7 points lower than its level of October 2015. Employers have been more optimistic about the Massachusetts economy than about the national economy for 78 consecutive months.

The Current Index, which assesses overall business conditions at the time of the survey, increased slightly to 56, while the Future Index, measuring expectations for six months out, rose 0.3 points to 56.3. The future view is virtually the same as it was a year ago.

The three sub-indices bearing on survey respondents’ own operations also strengthened. The Company Index, reflecting overall business conditions, rose 0.2 points to 57.9, while the Employment Index surged 0.9 points to 55.4. The Sales Index lost ground, however, falling 1.2 points during October and 3.9 points during the previous 12 months.

The AIM survey found that nearly 39% of respondents reported adding staff during the past six months, while 19% reduced employment. Expectations for the next six months were stable, with 38% expecting to hire and only 10% downsizing.

“The year-long weakening of the Sales Index presents some concerns in an otherwise upbeat report since sales ultimately drive employment growth,” said Barry Bluestone of Northeastern University, a BEA member. “In the longer term, concerns remain about the changing demographic structure of the state population, as relatively few young people enter, and a large group of older workers leave — or are poised to leave — the workforce.”

AIM President and CEO Richard Lord, also a BEA member, noted that the economic recovery appears to be benefiting the entire Commonwealth, not just the metropolitan Boston area.

“It’s great to see unemployment falling in areas outside the Boston-Cambridge technology belt, which has been enjoying explosive economic growth since the onset of the recovery,” he said. “One of the key tenets of AIM’s Blueprint for the Next Century economic plan for Massachusetts is that lawmakers must make public policy that allows economic opportunity to flourish in all areas of the Commonwealth, from Boston to the Berkshires. We look forward to bringing that perspective to the Legislature when it begins its new session in January.” 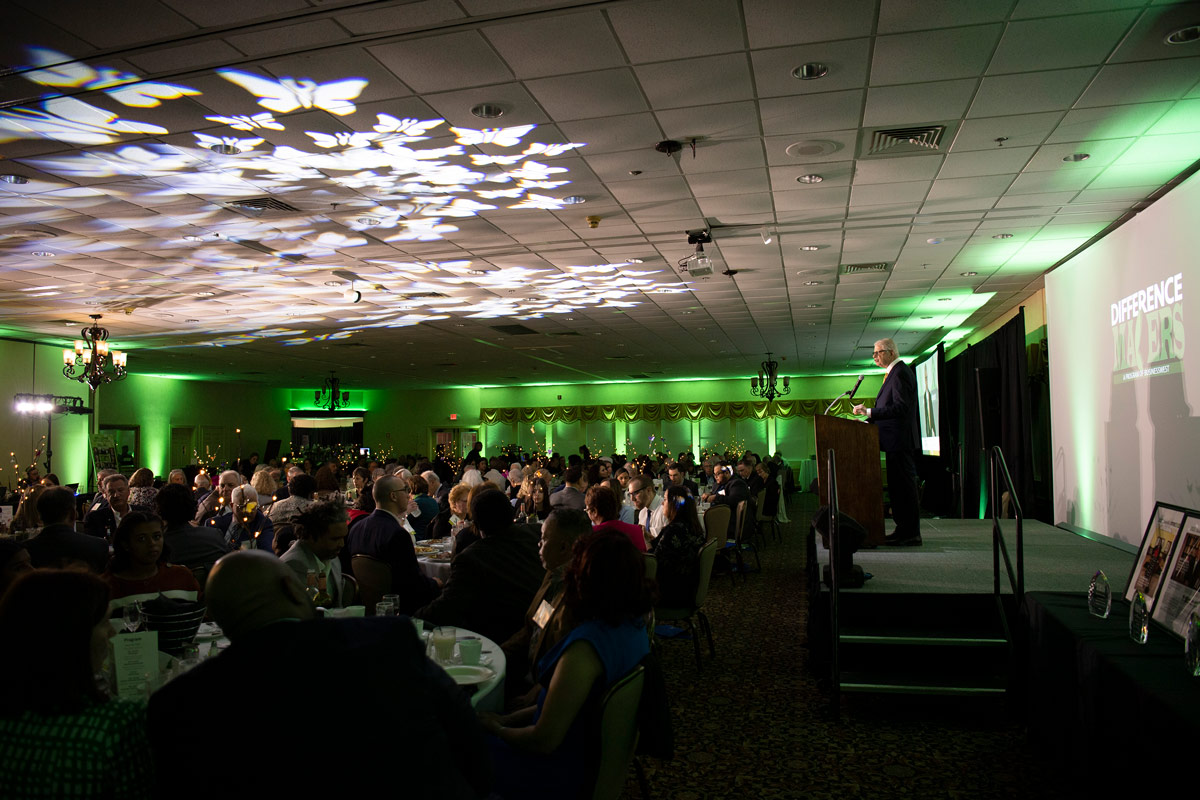