Helping Companies Get IT

FIT Solutions Creates a Strong Niche Within the Staffing Industry 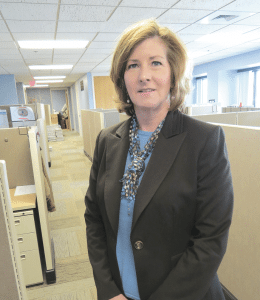 Jackie Fallon says her company has achieved steady growth through its focus on the specific needs of both the clients it serves and the candidates it places with those firms.

Jackie Fallon says her expertise lies in the realms of technology and staffing, but she also has a background of sorts in marketing, experience that didn’t effectively “kick in,” as she put it, when she went about naming her company, FIT Solutions.

The first word is an acronym that blends her last name with the sector she specializes in — Fallon Information Technology — while the second amounts to what Fallon believes the company provides to both the businesses it serves and the individuals it places with those clients; she calls them candidates. Meanwhile, she does a lot with that word ‘FIT,’ as evidenced by the slogan on her letterhead — ‘Providing IT Resources That FIT Your Business.’

Unfortunately — and this is probably a sign of the times — many jump to the wrong conclusion. “A lot of people think we’re a fitness company, and we’re not, obviously,” said Fallon with a laugh.

Despite this confusion, Fallon is nonetheless making a name for herself in a challenging subsector within the broad staffing industry — helping companies of all sizes, but especially small to mid-size enterprises, find the IT personnel they need to enable their ventures to operate effectively in an increasingly technology-driven world.

It’s challenging, she said, because, despite some attractive benefits to being in IT — the pay is generally good, and work is, for the most part, still plentiful — not enough young people are getting into the field. She speculated that the bursting of the dotcom bubble early last decade and the exporting of considerable work overseas to India and other spots may have prompted parents to steer their children toward other vocations.

Those attitudes are changing, Fallon went on, but finding a good quantity of candidates remains a problem. Meanwhile, there’s the matter of quality, or effectively matching candidates with clients. And that can be a challenge, because many small business owners and managers simply don’t know what they need when they set about finding IT help.

“Small to mid-size companies rarely hire an IT person,” she explained while pinpointing her company’s bread and butter. “And when they do, human resources has no idea what to look for; he or she is given a list of specs and technical jargon they don’t understand. So they look to us as an extension of their internal HR department.”

By excelling in that role, the company has made broad inroads in several sectors, including higher education — UMass, Bay Path, Mount Holyoke, and other area schools are clients — as well as healthcare, with Health New England and Accountable Care Associates among those FIT has served, and manufacturing, with Dalton-based Crane & Co. which makes the country’s currency, among the company’s many repeat customers.

As it marks 10 years in business, FIT, which serves the Western Mass. and Northern Conn. markets, continues to grow and expand that client base because it has been able to correctly anticipate and decipher those aforementioned needs and, as the slogan says, provide solutions that fit.

That phrase applies not only to the companies FIT serves, but also the individuals it places, she went on, noting that the company goes to great lengths to make sure the fit is good for both sides of the equation, because if it isn’t, neither party will benefit.

For this issue, BusinessWest looks at how this company has carved an effective niche within the local economy, and at where it — or IT, as the case may be — can go from here.

Fallon didn’t want to name the large IT-staffing company she worked for at the start of the last decade. But she did want to talk about how it conducted business.

“I didn’t like the way they treated clients or their candidates,” she said, referring, again, to the two constituencies in this industry. “It was all a numbers game, and it was about quantity versus quality and trying to make the candidate take as little as possible so they could make a higher hourly profit.

“I just didn’t like that, but from that experience, I learned a lot about the staffing industry, I learned that I liked dealing with people, which I’ve known all along, and I had enough technical knowledge to be dangerous,” she went on. With all that in mind, she decided she was ready to go into business for herself with a company that would do things differently.

Backing up a bit, and retracing the steps that prompted her to launch her own venture, Fallon said she graduated from Western New England University and was hired by IBM, starting as a word-processing secretary. She moved on to be a systems engineer on the company’s AS 400 product line, working primarily on the sales side, installation of equipment, and training people on how to use it.

She did that for more than a decade before accepting an offer to join one of her clients, software maker DataProfit, in the mid ’90s. There, she started the company’s hardware division and ran it until not long before the company went under in 2001. She described it as a great learning experience that also enabled her to make some connections that would serve her well in the years to come.

As DataProfit’s struggles mounted and its demise became increasingly apparent, Fallon segued into the staffing side of the IT industry, working for that aforementioned large player focused on numbers. In 2004, she decided to go out on her own with a venture that would take a personal approach to staffing and put the emphasis on quality, not quantity.

From the beginning, her company has focused primarily on small to mid-sized companies — ventures that are generally big enough to have IT staff as opposed to outsourced help, but not big enough to have their own recruiting departments — although MassMutual, ING, and other large corporations are also on the client list.

“We do direct hiring — people will call and say, ‘we want to hire someone; help us find the right person,’” she explained. “But we also do pure contract work — someone needs three developers for a project for six months — and also temp-to-hire.”

Finding qualified individuals to fill these various positions has, as she said, become an ongoing challenge.

“There are a lot of openings for candidates,” Fallon explained, “because there are not enough young people getting into the IT sector to make up for the ones we’re losing to the retirement side.

“There are many reasons for this,” she went on. “I think the parents of these young people became wary after the dotcom bust and the outsourcing to India and told their kids they didn’t want to get into this field because their jobs would be eliminated. But that sentiment couldn’t be further from the truth — we’re seeing a lot of companies come back onshore because of the issues they’ve had outsourcing offshore.”

Overall, FIT owes its success in this niche to knowing its clients and understanding what they want — and don’t want — when it comes to IT personnel, and consistently providing solutions (there’s that word again).

“Clients want to look at me as an extension of their company,” she explained. “And you really need to get to know them. You need to know what kinds of people they like and what kinds of people they don’t like; if it’s a quiet office, you can’t send in someone who’s loud and boisterous. And if you take care of your clients, they’ll take care of you.”

Indeed, she noted the company doesn’t have any direct competition in this market, although some players have tried to enter the field and failed to gain a foothold, primarily because of those aforementioned challenges. Meanwhile, information technology continues to change, improve, and be an ever-growing part of doing business, which makes this work somewhat recession-proof.

“Even in the downturn, we were still very busy because there were IT projects that had to be done,” she explained. “Companies took the contract route because they couldn’t afford to bring people on full-time, but they still needed their projects done.”

But while FIT could, in theory, grow to the size of Fallon’s former employer, she is opting for what she called “smart growth,” which will leave her with the size — and mindset — to effectively serve clients.

While some people may mistakenly believe Fallon’s venture is a fitness company, most business owners now know the name, the acronym, the mission, and, most important, the track record for success.

And as FIT Solutions moves into its second decade of serving clients and candidates, it is more determined than ever to live up to both words in that name. 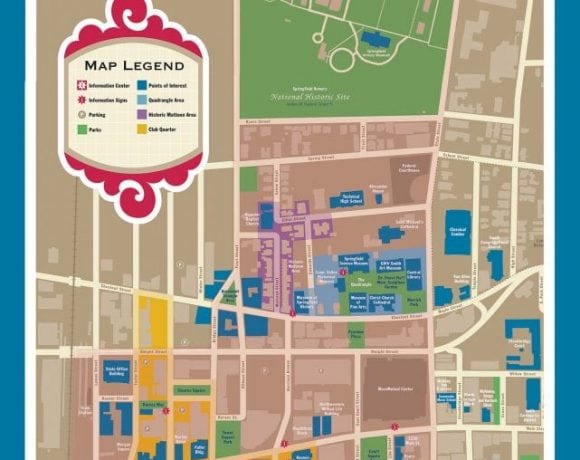 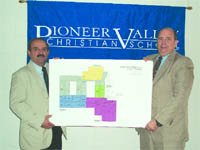 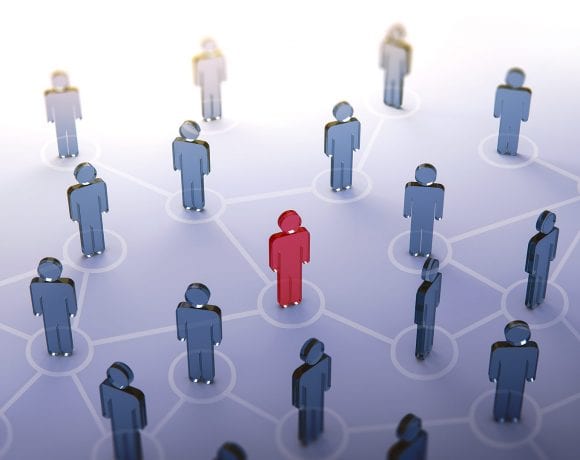