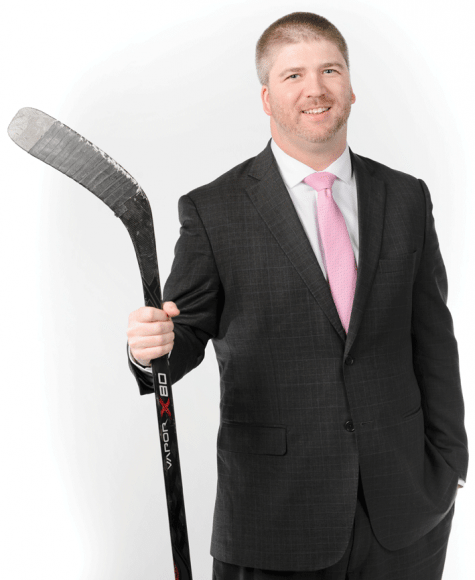 Jesse Belcher-Timme says that, long before he set out in pursuit of his juris doctor at New England School of Law, he envisioned himself joining the legal profession.

As for becoming a litigator and spending most of his time in the courtroom arguing cases before a judge and jury … well, that was another matter.

“I was always interested in the law,” he told BusinessWest, “but I was pretty sure I didn’t want to do trial work; it definitely intimidated me at the beginning — that public-performance aspect of it and being in front of a judge.”

But he said it’s his style to not back away from those things that intimidate him, and instead address them head-on. “That’s my response when I’m nervous about something — to bite the bullet and just do it.” And that’s what he did with his career, with some impressive results.

“Many lawyers practice in a subject matter, and they sort of get comfortable with that,” he said while explaining his work and why he enjoys it. “When you’re a trial attorney, your subject matter is going to court, so while the nature of the cases changes, what you’re doing is the part you know best — the process, the procedure, and the strategy; you’re always learning something new.”

And he now talks about litigation using phrases like this: “the more you do it, the more of a rush you get from that kind of performance, and that’s part of the draw at this point.”

While making a name for himself in courts across the region, Belcher-Timme has also been active in the community, especially the city he calls home — Easthampton. There, he serves as chairman of the Planning Board, representative on the Pioneer Valley Planning Commission, and trustee of the Hilltown Cooperative Charter Public School.

The rest of his time gets devoted to what he described as his two passions: these would be his family — wife, Becky, son, Jack (11), and daughter, Ella (9) — and the sport of hockey.

He played it at New York University, and still plays it in area men’s leagues, while also coaching it and directing the Nonotuck Valley Hockey Assoc.

So you might say that, both inside and outside the courtroom, he’s netting some real results.