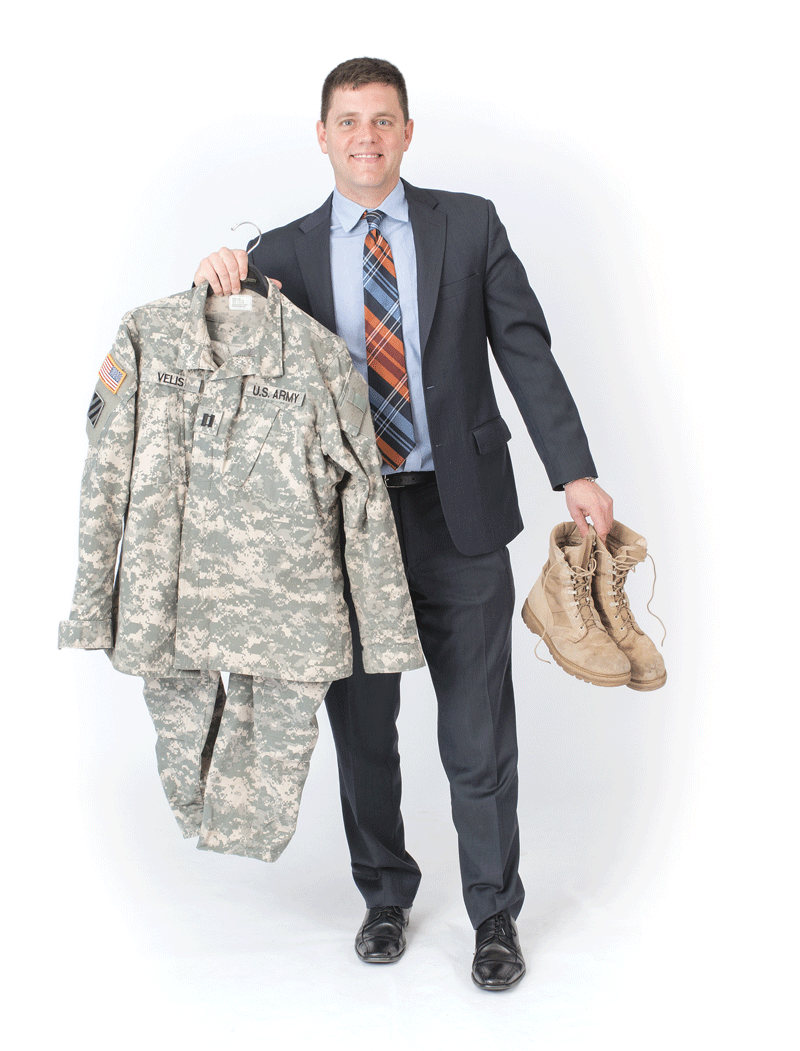 He is an attorney, state representative for the 4th Hampden District in Westfield, decorated combat veteran, and captain and judge advocate general jobs officer in the Army Reserves. His military service includes time in Afghanistan, where he was in charge of all ISAF-NATO law efforts throughout the Zabul province, and was instrumental in bringing parties together that had been at odds for hundreds of years to resolve disputes.

“Nothing gives me more pride than putting on my Army uniform. I plan to stay in the Army as long as I can,” said the Democrat who won his seat in the House of Representatives during a special election after it was vacated by Republican Don Humason; it had been held by Republicans for 43 years.

“I don’t recall a time when partisan politics at the federal level was as vitriolic as it is today; I am committed to problem solving and supporting things that are good for Westfield and the people of Massachusetts, whether it means voting with my party or against it,” Velis said, explaining that the willingness of warring parties in Afghanistan to compromise and build a consensus inspired him to run for office, as he believes that should be happening in the U.S.

Velis recently sponsored a bill titled the Stolen Valor Act that would make it a misdemeanor to fake military service for financial gain, and would make Massachusetts laws against “this egregious crime the toughest in the nation.”

He is the only Western Mass. state representative on the Veteran’s Affairs Committee, and has been successful in his bid to obtain funding for Westfield Senior Center, downtown businesses, and Noble Hospital.

Velis is a basketball coach for the Greater Westfield Boys & Girls Club and had to resign from the Westfield Citizens with Disabilities Committee after winning the election. He was also an intern for the Hampden and Hampshire County DA offices, Hampden County Superior Court, the Mass. State Treasurer’s Office, and the White House during the George W. Bush administration.

“It was instilled in me at a very young age to put the good of others before myself,” he said. “Public service was stressed in my family, and I have always been encouraged to do it.”