BOSTON — The state’s total unemployment rate remained at 2.9% in August, the Executive Office of Labor and Workforce Development announced Friday.

From August 2018 to August 2019, BLS estimates Massachusetts added 43,600 jobs. The August unemployment rate was eight-tenths of a percentage point lower than the national rate of 3.7% reported by the Bureau of Labor Statistics.

“Massachusetts continues to experience strong job growth with an unemployment rate which has been at or below 3% for seven consecutive months,” Labor and Workforce Development Secretary Rosalin Acosta said. “Job gains have been concentrated in key economic areas like education and health services, which added 12,600 over the year, and professional, scientific, and business services, which has added 8,900 jobs during that timeframe.”

Over the year, the state’s seasonally adjusted unemployment rate dropped four-tenths of a percentage point.

The largest private-sector percentage job gains over the year were in other services; education and health services; information; and professional, scientific, and business services.

The Fort Carolers to Entertain Holiday Revelers Nightly Through Dec. 24 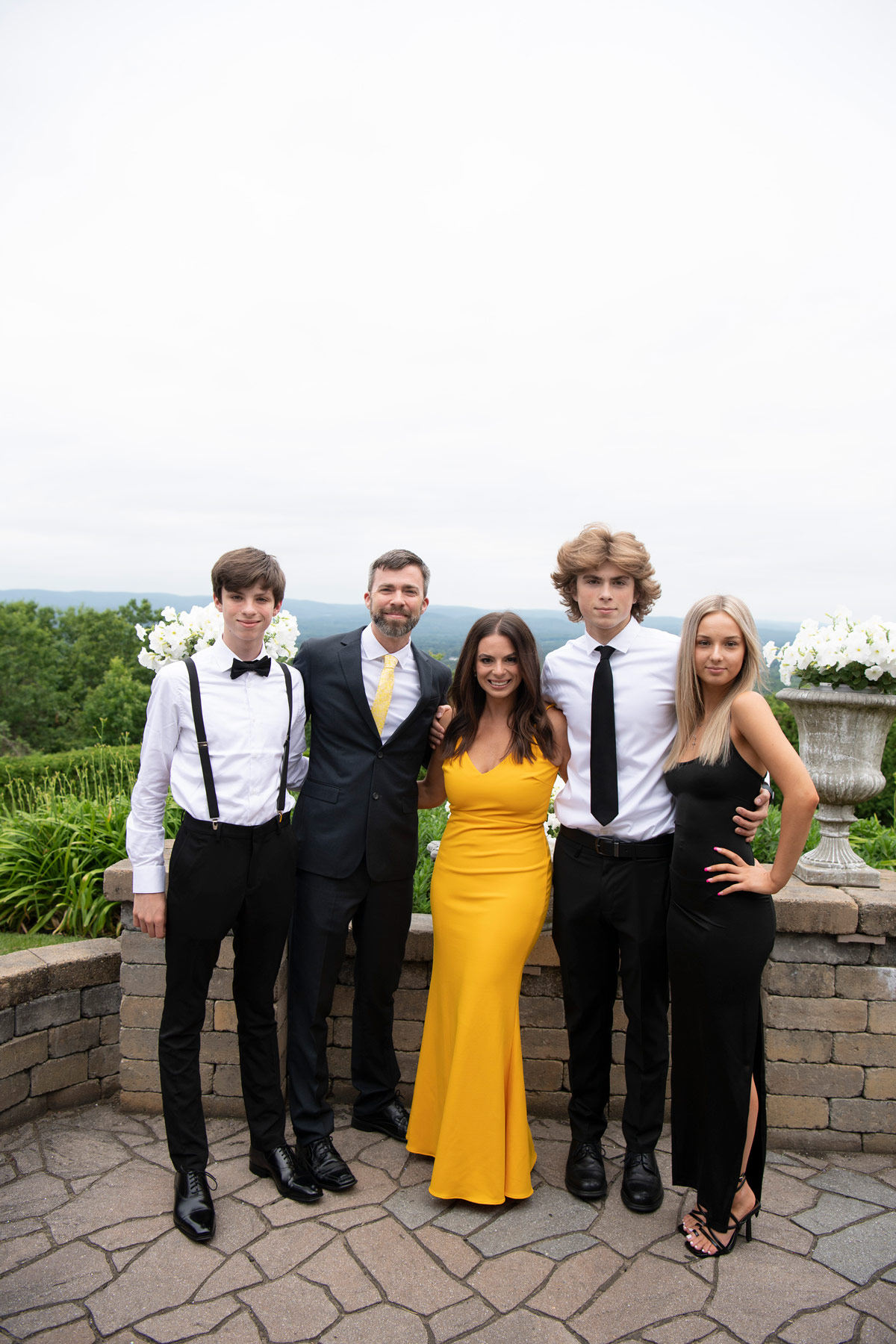 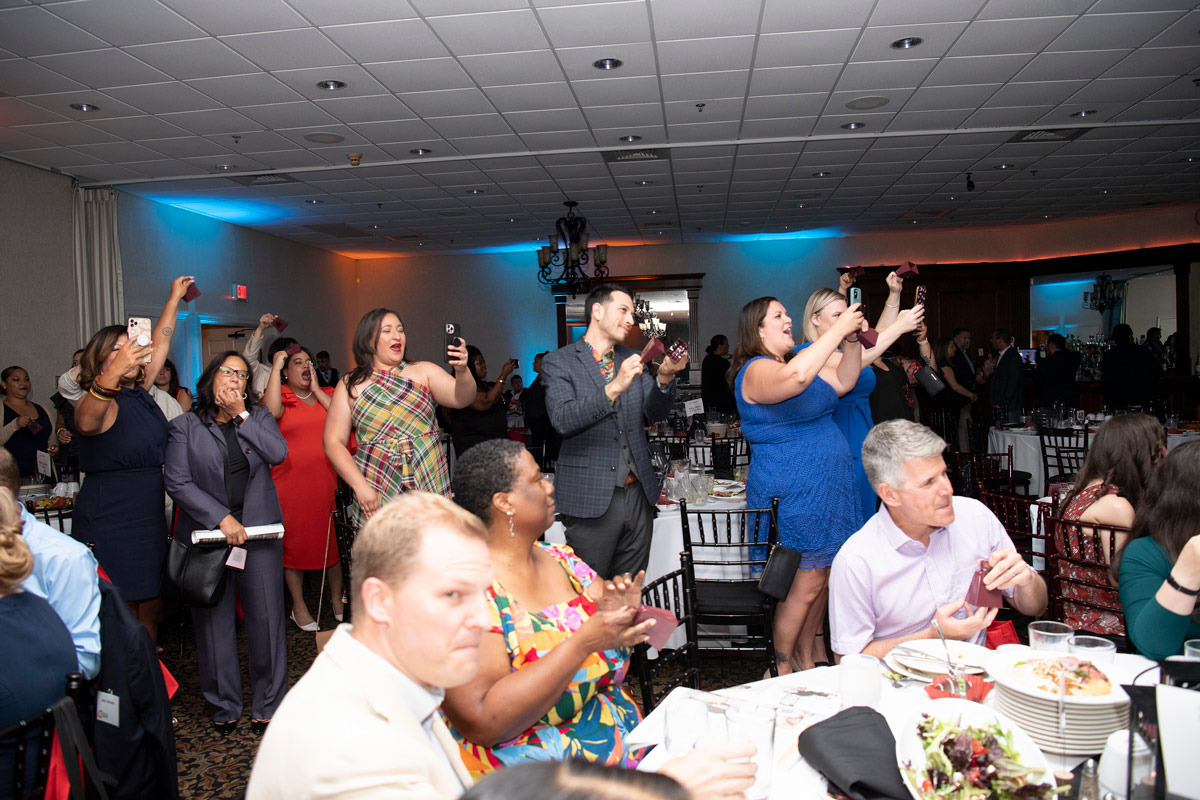