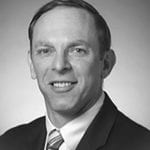 The Boys & Girls Club of Greater Holyoke recently welcomed its new board chair, Matthew Mainville, executive director of the Holyoke Housing Authority. He has been involved with the Boys & Girls Club of Greater Holyoke as a board member for the last nine years, serving as first vice chair for the last four years. Mainville has 15 years of progressive housing experience in mixed finance development, HOPE VI, and facilities and operational management. He was named executive director of the Holyoke Housing Authority in 2013, overseeing 49 employees and a $22 million budget. An active member of the community, he serves as a board member of the Holyoke Economic Development and Industrial Corp., a member of the Pioneer Valley Planning Commission Regional Housing Committee, and a board member with the United Way Emergency Food and Shelter Program. Matthew received bachelor’s and master’s degrees from UMass Amherst. The Boys & Girls Club of Greater Holyoke also expressed its appreciation for its past board chair, James Sullivan, president of O’Connell Development Group. He led the organization for the past four years and has been a pillar in community development for decades. He will continue to stay involved in the board, serving as an executive committee member. 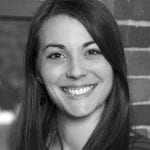 Mark Sullivan, president of D.A. Sullivan & Sons, announced the recent promotion of Jennifer Adams to director of Business Development. Since joining the company in 2012 as an administrative assistant, Adams has assumed increasing responsibility and is now responsible for all company-wide marketing initiatives, including advertising, website updates, and social-media channels. She also assists with company procurement by coordinating all phases of the proposal process in response to private, state, and U.S. government requests for proposals/qualifications, as well as assisting estimators with bid-related forms and documentation. 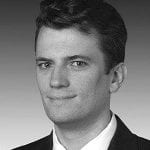 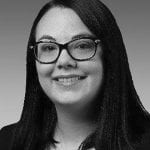 Leavitt Family Jewish Home, part of JGS Lifecare and Chelsea Jewish Lifecare, acknowledged Dr. Udaya Jagadeesan and Dr. David Pierangelo for their outstanding work. Both doctors recently received a certificate from the Society for Post-Acute and Long-Term Care Medicine (AMDA) in honor of the National Day of Recognition for Long-Term Care Physicians. This certificate recognizes the dedication, compassion, and quality of care that Jagadeesan and Pierangelo provide to the long-term residents at Leavitt Family Jewish Home. The U.S. Congress designated this day in 2010 to honor AMDA founder Dr. William Dowd, who recognized that residents of nursing homes were patients with complex medical problems and that physicians need to be involved in establishing standards of management and clinical care for the frail elderly and other residents in long-term-care facilities. 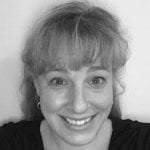 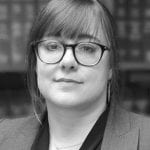 Fierst, Kane & Bloomberg, LLP announced that Mae Stiles has become of counsel to the firm. She has 11 years of experience in complex commercial litigation, including antitrust and intellectual property matters, as well as a wide variety of corporate and licensing transactions. Stiles is a graduate of the University of Vermont and the University of Pennsylvania Law School. She is admitted to practice in the state and federal courts of Massachusetts, New York, and California.

Florence Bank recently announced that Justin LaMontagne and Jennifer Halpin were named the recipients of its 2019 President’s Award, while Susan Seaver was named its Community Support Award winner for 2019. LaMontagne is an information technology specialist at the main headquarters and has been with Florence Bank for two years. He is a graduate of Branford Hall Career Institute and the New England Institute of Art. Halpin is the employee relationship manager at the main headquarters and has been with Florence Bank for four years. She received her associate degree in business administration from Berkshire Community College and a bachelor’s degree in management from UMass Amherst. The President’s Award is a tradition established by the bank in 1995, affording employees opportunities to nominate their peers for this prestigious award that recognizes outstanding performance, customer service, and overall contribution to Florence Bank. Seaver, a mortgage loan originator, joined Florence Bank in May 2014 and has 30 years of banking experience. The Community Support Award was established by the bank in 1997 as a means of formally recognizing employees who are active participants in community events and donate their personal and professional time to local not-for-profit organizations. Each year, the award recipient has the opportunity to select a not-for-profit organization of his or her choice, and the bank makes a donation to that organization. At Seaver’s recommendation, Florence Bank will make a donation to the Michael J. Dias Foundation of Ludlow, which has a mission to help those who are battling the disease of addiction. Seaver is an active member of the community service committee at the Realtor Assoc. of Pioneer Valley, and serves as a designated financial counselor for the Way Finders organization, working to confront homelessness in communities throughout Western Mass. She also volunteers as a classroom reader in support of the Link to Libraries organization in East Longmeadow and is an avid supporter of the Michael J. Dias Foundation. 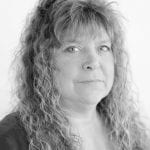 Gove Law Office announced that paralegal Tammy Gamache has joined the firm. She has more than five years of experience as a paralegal and will be focused on residential and commercial real-estate transactions. Gamache earned her certificate of advanced paralegal studies from Elms College after graduating from Bay Path College with a bachelor’s degree. She is a member of Lambda Epsilon Chi, the National Honor Society in Paralegal and Legal Assistant Studies. She is also a foster for National Great Pyrenees Rescue, an organization that rescues Great Pyrenees dogs from across the U.S. that have been abused, neglected, or picked up as strays. 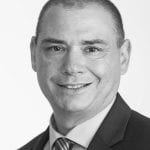 Holyoke Medical Center (HMC) announced the promotion of John Kovalchik to director of ACO Operations. With extensive experience leading healthcare-management initiatives (most recently as manager of the Center for Behavioral Health at HMC), Kovalchik is well-positioned to bring the facility to the next level by improving quality of care, meeting measurable benchmarks, accurately reflecting the hospital’s population’s health risks, and maintaining lower overall healthcare costs — all mandates of value-based ACO models. ACOs, or accountable-care organizations, are provider-led organizations that support new federal and state initiatives to shift from the previous model of fee-for-service healthcare to a value-based system that puts more of the risk on the provider. In his new position, Kovalchik is overseeing management initiatives for the two ACOs in which HMC participates. The first is through a unique partnership with UMass Memorial Medical Center, involving 50,000 lives split among seven hospitals, four federally qualified health centers, and several private physicians’ offices, covering Central and Western Mass. The second is a statewide ACO participating in a major new demonstration to support a value-based restructuring of MassHealth’s healthcare delivery and payment system. For this initiative, HMC partners with the Boston Accountable Care Organization and BMC Healthnet Plan to form an ACO named the BMC Healthnet Plan Community Alliance. Kovalchik is also overseeing HMC’s $750,000 CHART grant from the Health Policy Commission, which provides medication-assisted treatment to patients struggling with opiate addiction with the goal of preventing recidivism and helping patients survive and thrive. 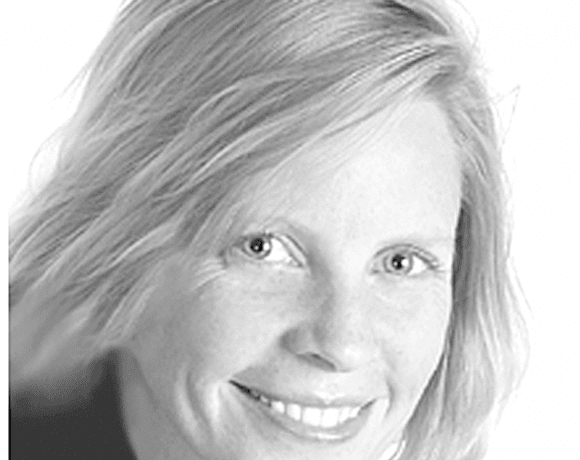