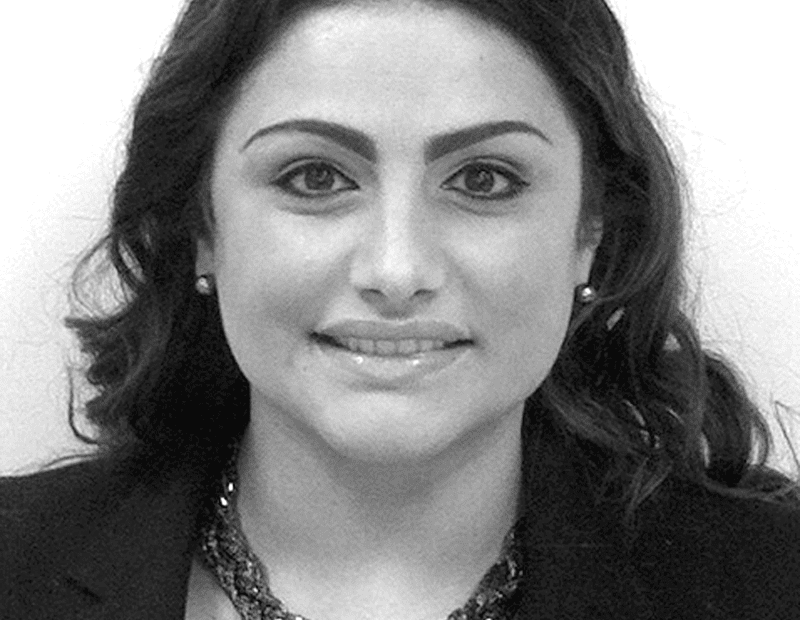 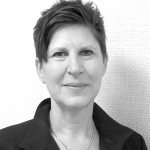 Audrey Rome has joined the Springfield-based law firm Cooley Shrair as a real-estate paralegal. Providing support in the Western Mass. real-estate field for more than 30 years, Rome will help to expand the firm’s real-estate department.

• Michael Hurwitz has been appointed as Chairman of the board of directors, and will serve a two-year term. Hurwitz, a hospitality-industry veteran, has managed several restaurants in Western Mass., including Uno Chicago Grill, with locations in Springfield, Holyoke and Worcester; and Sonic in Springfield. He served on the GSCVB’s board of directors and executive committee in addition to his previous duties as Chairman of the Howdy Awards for Hospitality Excellence Committee.

• John Parsons has been named Sales and Marketing Coordinator. Parsons, a 2011 graduate of Western New England University, will promote membership within the GSCVB and assist with a number of marketing initiatives, with a special emphasis on sports.

Other officers were named by the GSCVB to serve a three-year term on its board of directors. They include:

• John Doleva, President of the Naismith Memorial Basketball Hall of Fame, to serve as vice chairman;

• Barry Crosby of Freedom Credit Union to serve as treasurer;

• Robert Schwarz of Peter Pan Bus Lines, Inc. to serve as secretary; and

• Robert Gilbert of Dowd Insurance to serve as compliance officer.

New members of the board to serve a three-year term are: 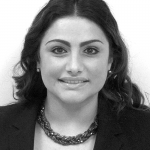 TD Bank recently promoted Peter Simko to Store Manager of the branch located at 40 Springfield St. in Agawam. An Assistant Vice President, he is responsible for new-business development, consumer and business lending, and managing personnel and day-to-day operations at the store, serving customers throughout the Greater Springfield area. With 13 years experience in banking, investments, real estate, and mortgages, Simko joined TD Bank in 2011. He most recently served at TD Bank as an Assistant Store Manager in Agawam. Prior to joining the bank, Simko served as an Investment Consultant at TD Waterhouse in Boston, Registered Principal at Scottrade Financial Services in Springfield, and General Partner at Center Exchange Associates, a realty-consulting firm in Chicopee.