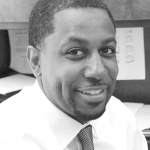 Kamari Collins was recently appointed to the position of Dean of Academic Advising and Student Success at Springfield Technical Community College by the STCC board of trustees after serving as the college’s director of academic advising since 2011. Collins began his employment with the college in 2007 as an academic counselor. Prior to his employment with STCC, he served as the director of youth and education programs at the Urban League of Springfield for several years. Collins earned both his bachelor’s degree and his master’s degree with a concentration in organizational management and leadership from Springfield College. He was named one of BusinessWest magazine’s 40 Under Forty in 2009 and currently serves as a board member of the Children’s Study Home and Urban League of Springfield Inc. and the Community Foundation of Western Massachusetts education committee.
••••• 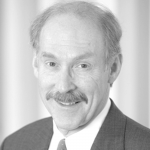 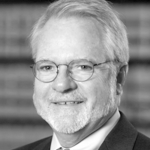 Fourteen lawyers from Bulkley Richardson were recently selected by their peers for inclusion in Best Lawyers in America 2015. Bulkley Richardson had the most honorees of any law firm in Springfield, with 12 of its 14 selected lawyers based in its Springfield office. Two of the firm’s honorees were also named Springfield “Lawyer of the Year” in specific practice areas. William Hart Jr. was so honored in the category of trusts and estates, and John Pucci for criminal defense, white-collar. He was also recognized in the area of criminal defense, non-white-collar. The following Bulkley Richardson lawyers were also selected for the 2015 edition of Best Lawyers: 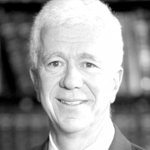 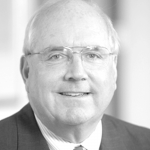 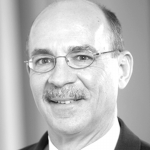 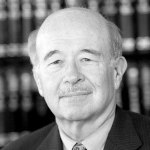 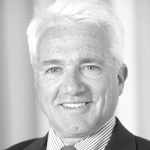 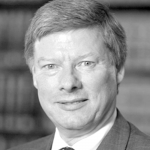 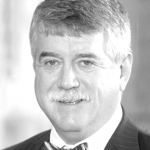 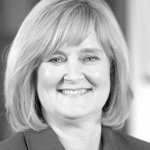 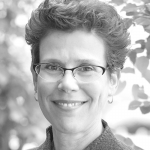 Tina Stevens has joined Greenfield Community College as an adjunct faculty member for the academic year. She will be teaching “Principles of Marketing,” an in-depth course covering the fundamental concepts of marketing, including the hands-on preparation of a marketing plan for a local business. Stevens is the principal and creative director of Stevens 470 in Westfield, a multi-channel marketing consultancy. With more than 20 years of experience growing the agency and working with a diverse mix of clients, she has real-world experience in developing and directing marketing plans. She focuses her attention on creating successful strategies for clients and executing those solutions throughout today’s marketing channels. Stevens attended Greenfield Community College and earned an associate degree in graphic design. She received her bachelor’s degree from Westfield State University and also has a master’s degree in advertising design from Syracuse University through its Independent Study Degree Program for working professionals in the creative industry.
•••••
The National Science Foundation (NSF) has selected UMass Amherst Professor James Kurose to serve as Assistant Director for its directorate for Computer & Information Science & Engineering (CISE). The three-year appointment begins in January 2015. Kurose is distinguished professor in UMass Amherst’s School of Computer Science, a position he has held since 2004. He has also served in a number of administrative roles, including chair of the department, interim dean, executive associate dean of the College of Natural Sciences, and senior faculty advisor to the vice chancellor for research and engagement. With Keith Ross, he co-authored the textbook Computer Networking: A Top-Down Approach, which is in its 6th edition. CISE’s mission is to promote the progress of computer and information science and engineering research and education and advance the development and use of cyber infrastructure; promote understanding of the principles and uses of advanced computer, communication, and information systems in support of societal priorities; and contribute to universal, transparent, and affordable participation in a knowledge-based society.
•••••
Attain Therapy + Fitness announced the hiring of Michael Fall, who will act as the facility Manager and treating Physical Therapist at the recently acquired facility at 65 Springfield Road in Westfield. Fall has been practicing orthopedic physical therapy for more than 30 years. He has owned, built, and subsequently sold two private practices in Connecticut. He earned a bachelor’s degree in physical therapy from Quinnipiac University in 1983, a master’s degree in orthopedic physical therapy in 1992, and his Ph.D. in biomechanics from the University of Connecticut in 2001. In 2013, he was accepted into the prestigious Gray Institute, where he completed two 40-week fellowship programs in applied and advanced applied functional science, and earned his fellowship in applied functional science.
•••••
Dr. Thomas Wadzinski has joined Dr. James Bell, Dr. Amy Pelletier, Dr. Hanna Awkal, and nurse practitioner Mary Andaloro on the provider staff at Fairview Pediatrics. Board-certified in general pediatrics and pediatric endocrinology, Wadzinski will be able to provide both primary-care and pediatric-endocrinology services to his patients. Wadzinski earned both his medical degree and his Ph.D. in biomedical sciences from UMass Medical School in Worcester, and completed his pediatric residency at Baystate Medical Center. He recently completed a pediatric-endocrinology fellowship at Baystate Medical Center, including service as an adjunct research assistant professor at UMass Amherst.
Tags: Categories Construction Education Employment Insurance