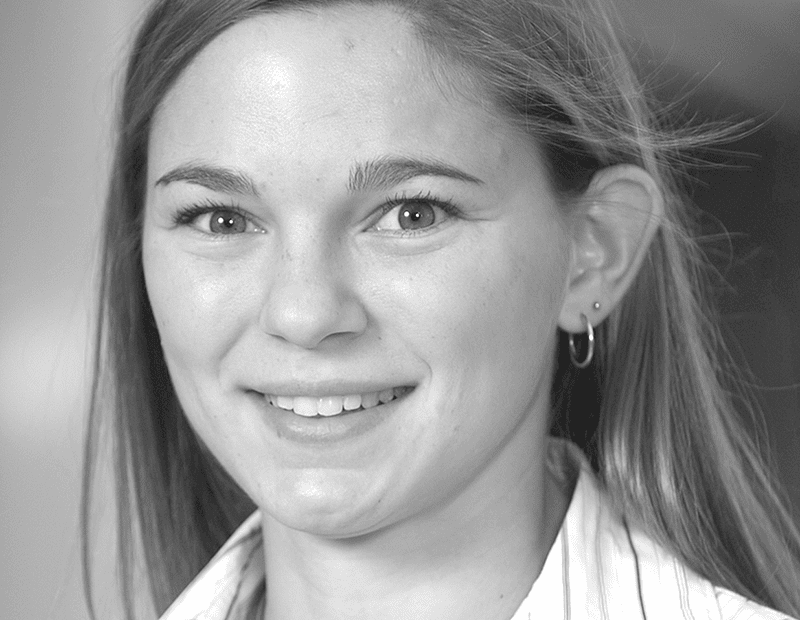 Tighe & Bond of Westfield recently promoted Christopher Bone, a Mechanical Process and Environmental Engineer, to Associate in recognition of his exceptional performance. He joined the firm in 1999 and has more than 17 years of project-management and engineering experience in providing municipal clients with innovative solutions for complicated water and wastewater challenges.
•••••
Dan Cohn has joined CornerStone Telephone Co. as an in-market Account Executive.
•••••
Hatch Mott MacDonald of Holyoke announced that Eliezer Barbosa has joined the firm as a Designer.
•••••
Linda Syniec, CPA, has joined S. Reichelt & Co., LLC. Syniec has more than 25 years of public-accounting experience, specializing in tax services for private companies and high-net-worth individuals.
•••••
Anne Mostue has joined public radio station WFCR and WNNZ as a reporter. Mostue will be based at WFCR’s Peggy and David Starr Broadcast Center in Springfield.
•••••
Massachusetts Five Colleges Inc. announced the following:
• Herbert Bernstein, Professor of Physics at Hampshire College, Amherst, has been named a Five College 40th Anniversary Professor; and
• Debbora Battaglia, Professor of Anthropology at Mount Holyoke College, South Hadley, has been named a Five College 40th Anniversary Professor.
A 40th Anniversary Professorship is an opportunity for veteran faculty members within the five campuses to share their expertise with students at other schools. During the three years of the professorship, each faculty member receives a research stipend, teaches at least three courses on other consortium campuses, and gives a public lecture on his or her work.
•••••
Garvey Communication Associates Inc. of Springfield announced the following: 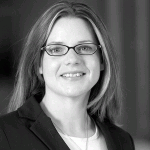 • Caroline Scannell has been appointed Accounts Analyst; and 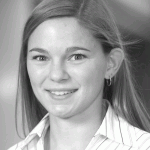 • Laura Chechette has been appointed Public Relations Analyst.
•••••
Massachusetts College of Liberal Arts (MCLA) announced the following appointments to its Board of Trustees:
• William Dudley, Professor of Philosophy at Williams College. He has served on a range of college committees dealing with issues of educational policy, student and residential life, and diversity, and as an advisor to first-year students. He is a graduate of Williams, and earned his master’s and doctoral degrees from Northwestern University;
• Shirley Edgerton, Residential Program Director for the Department of Developmental Services of Berkshire County. In addition to this work, she is the founder of the Women of Color Giving Circle of the Berkshires, based in Pittsfield, as well as Youth Alive step dance program, which uses the arts as a vehicle to engage young women in educational and mentoring programs. She also serves as a board member for the Women’s Fund of Western Massachusetts. She holds a bachelor’s degree from Herbert Lehman College at the City University of New York, and a master of Education from MCLA; and
• Susan Gold, a member of the MCLA Foundation Board of Directors. Gold is an active community volunteer with experience and expertise in development and fund-raising who has worked with a number of organizations in Berkshire County, including Northern Berkshire Health Systems, the REACH Community Health Foundation, and Images Cinema. She serves as a trustee of the Massachusetts Museum of Contemporary Art. She has served as a member and officer of the MCLA Foundation Board of Directors, and co-chair of the Foundation Board’s ad-hoc Fundraising Committee. She earned a bachelor’s degree from American University.
•••••
Leslie Lawrence has been named Director of Lending for the Western Massachusetts Enterprise Fund in Holyoke.
•••••
David Rittenhouse has joined McCormick-Allum as manager of the electrical contracting division.
•••••
Lisa Doherty, Co-founder, President, and CEO of Business Risk Partners of Windsor, Conn. has been named to Business Insurance magazine’s list of “Women to Watch 2010.” Working with producers nationwide and partnering with global specialty carriers, the firm underwrites and administers professional and management liability policies for more than 160 professions in businesses of all sizes. The annual “Women to Watch” issue profiles 25 women executives based on recent professional achievements, influence on the marketplace, and contributions to the advancement of women in business.
•••••
Brenda D. Cuoco was recently recognized at Coldwell Banker for being a top producer within the Western Mass.area. She ranked 86th for units sold in Massachusetts and seventh for units sold within Western Mass.
•••••
Martin Luther King, Jr. Family Services recently honored several area residents for their community work during its ninth annual business partnership breakfast in Springfield. Honorees were:
• Hampden County Sheriff Michael J. Ashe Jr.;
• George Burtch, Vice President for Global Integration-Games at Hasbro;
• Jim Goodwin, President and Chief Executive Officer of Center for Human Development; and
• Tim Sneed, Executive Director of the Massachusetts Career Development Institute.
•••••
Kristina Drzal Houghton, a Partner with Meyers Brothers Kalicka, has been named one of three “Women to Watch” in the 2010 Experienced Leader category by the Massachusetts Society of Certified Public Accountants, in partnership with the American Institute of Certified Public Accountants’ Women’s Initiatives Executive Committee. The annual awards program highlights the achievements of women in the certified public accounting profession in Massachusetts who have made significant contributions to the profession and their community, and who demonstrate leadership within their profession.
•••••
Charles Epstein, Founder of The 401(k) Coach Program, was named to Legg Mason Inc.’s Retirement Advisory Council, a new think tank comprised of 14 retirement-industry leaders. The council will convene quarterly and examine the major challenges facing retirement products, service providers, and the best practices observed by the industry. Participants on the council include 401(k) plan providers, brokerage/financial-adviser leaders, retirement-plan advisers, and independent contribution-industry experts. Legg Mason, headquartered in Maryland, is a global asset-management firm with $677 billion in assets under management as of Oct. 31, 2010.
•••••
Delania Barbee has been appointed Community Engagement Coordinator and Massachusetts Promise Fellow for the ACCESS Springfield Promise program. The program works to increase college aspirations, access, and success among city students. It also provides free financial-aid advising and scholarships to young people in Springfield.
•••••
Sean Capaloff-Jones is the new Manager of Member Outreach for the UMass-Five College Credit Union. He will be responsible for member development and maintaining positive relationships with the credit union’s sponsor groups. He will also guide the credit union’s financial literacy program and community-outreach initiatives.
•••••
Rebecca Wylde has joined radio station Rock 102 as host for the 10 a.m. to 2 p.m. shift.
•••••
William J. Noonan has been named Director of Security for the Springfield Museums.
•••••
Robert P. Ziomek has been named Director of Major and Planned Gifts at Western New England College in Springfield.
•••••
Theodora “Teddy” W. Woeppel has joined the Goodman Speakers Bureau as Director of Marketing and Communications. She will develop and implement all online and Web-based marketing efforts and strategies for the bureau. She will oversee print, direct mail, sponsorships, and special-event marketing to increase business opportunities among the company’s national client base.
•••••
The Community Foundation of Western Massachusetts announced the election of new members to its Board of Trustees:
• Amy Jamrog, Managing Director of the Jamrog Group in Northampton;
• George C. Keady III, Senior Vice President and Branch Manager of UBS Wealth Management in Springfield;
• Robert L. Pura, President of Greenfield Community College;
• Peter J. Daboul, Executive in Residence at Western New England College, Springfield, who will serve as Chairman of the foundation’s trustees; and
• Sanford A. Belden, retired President of Community Bank System, who will serve as Vice Chair.
Tags: Education Insurance People on the Move Security