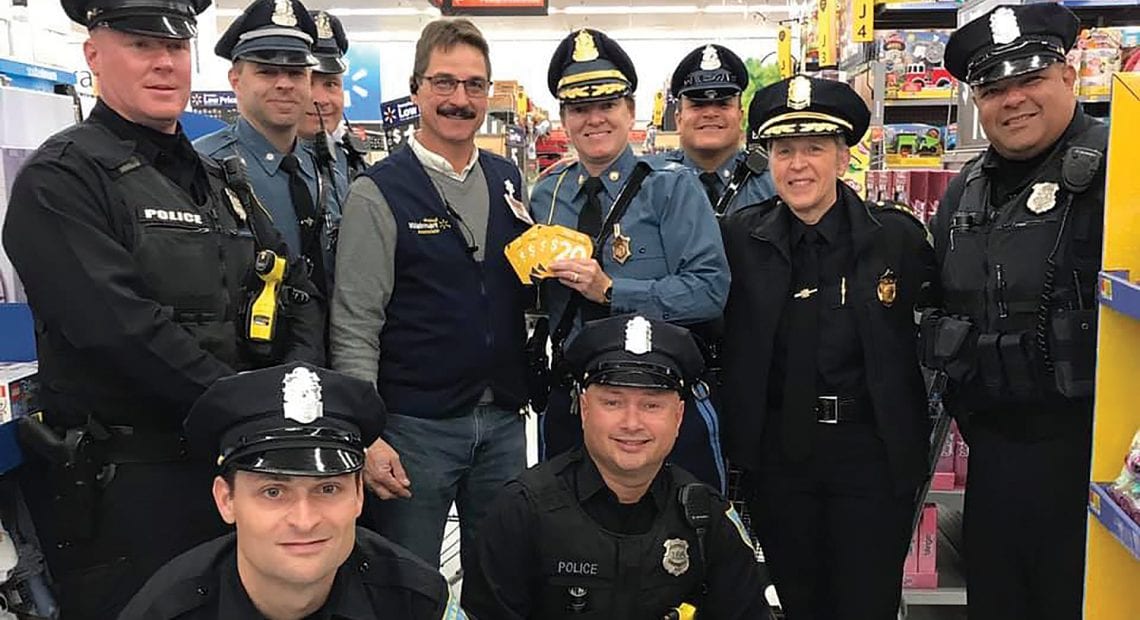 Toys for the Kids

Springfield Police Commissioner Cheryl Clapprood and Massachusetts State Police Colonel Kerry Gilpin, along with Springfield police officers and state troopers, recently went shopping at Walmart on Boston Road on Tuesday morning with a special delivery in mind. Afterward, they made a large donation of toys to Baystate Children’s Hospital. 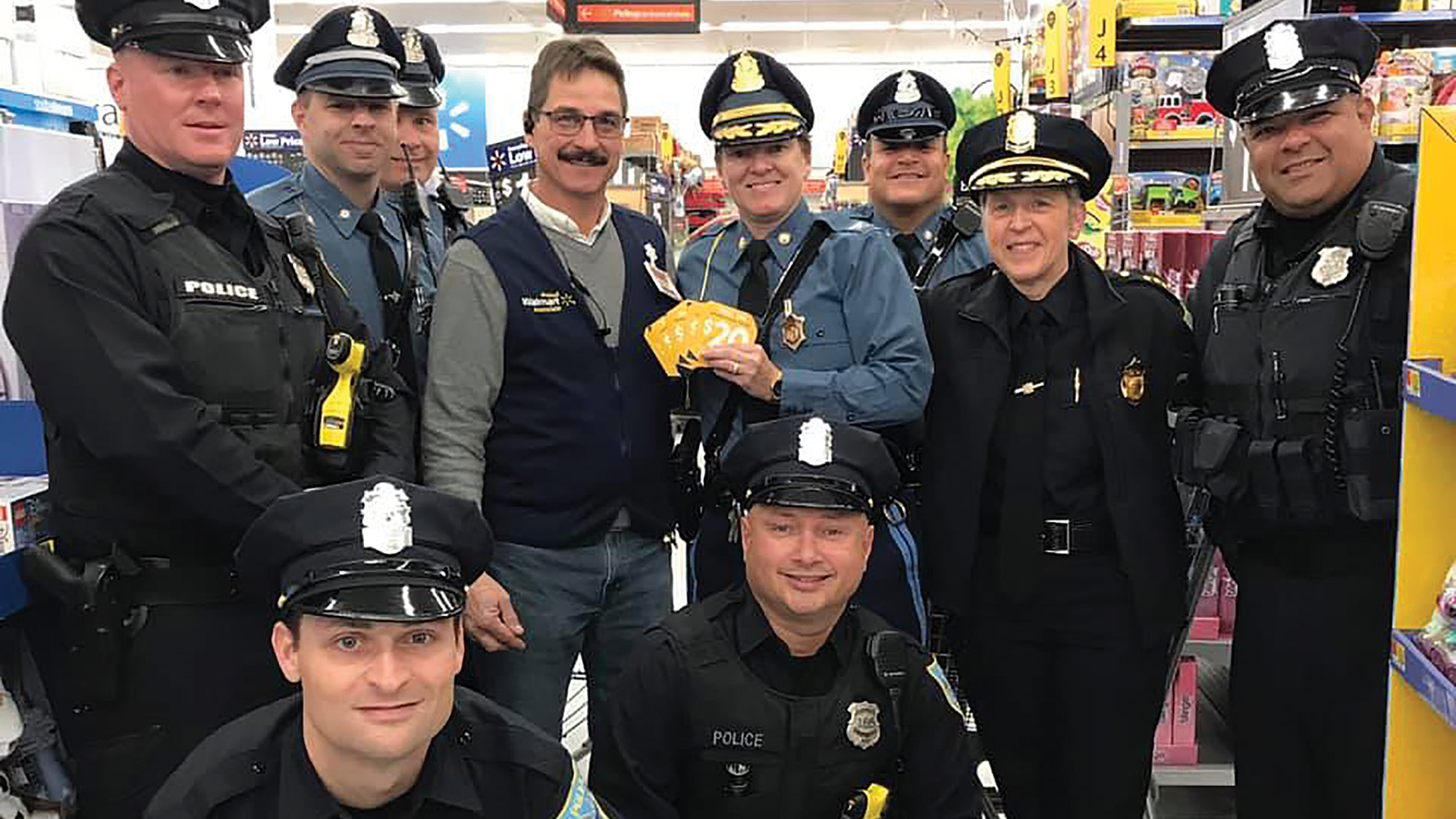 At the launch of the college’s first major gifts campaign in more than a decade, Springfield Technical Community College President John Cook announced the naming of the Tuohey Family Welcome Center at the Student Learning Commons. Brian Tuohey (pictured), a generous supporter of STCC, beamed with delight after hearing the news. His family, including his five children and 12 grandchildren, made a surprise appearance at the kickoff event on Oct. 22. 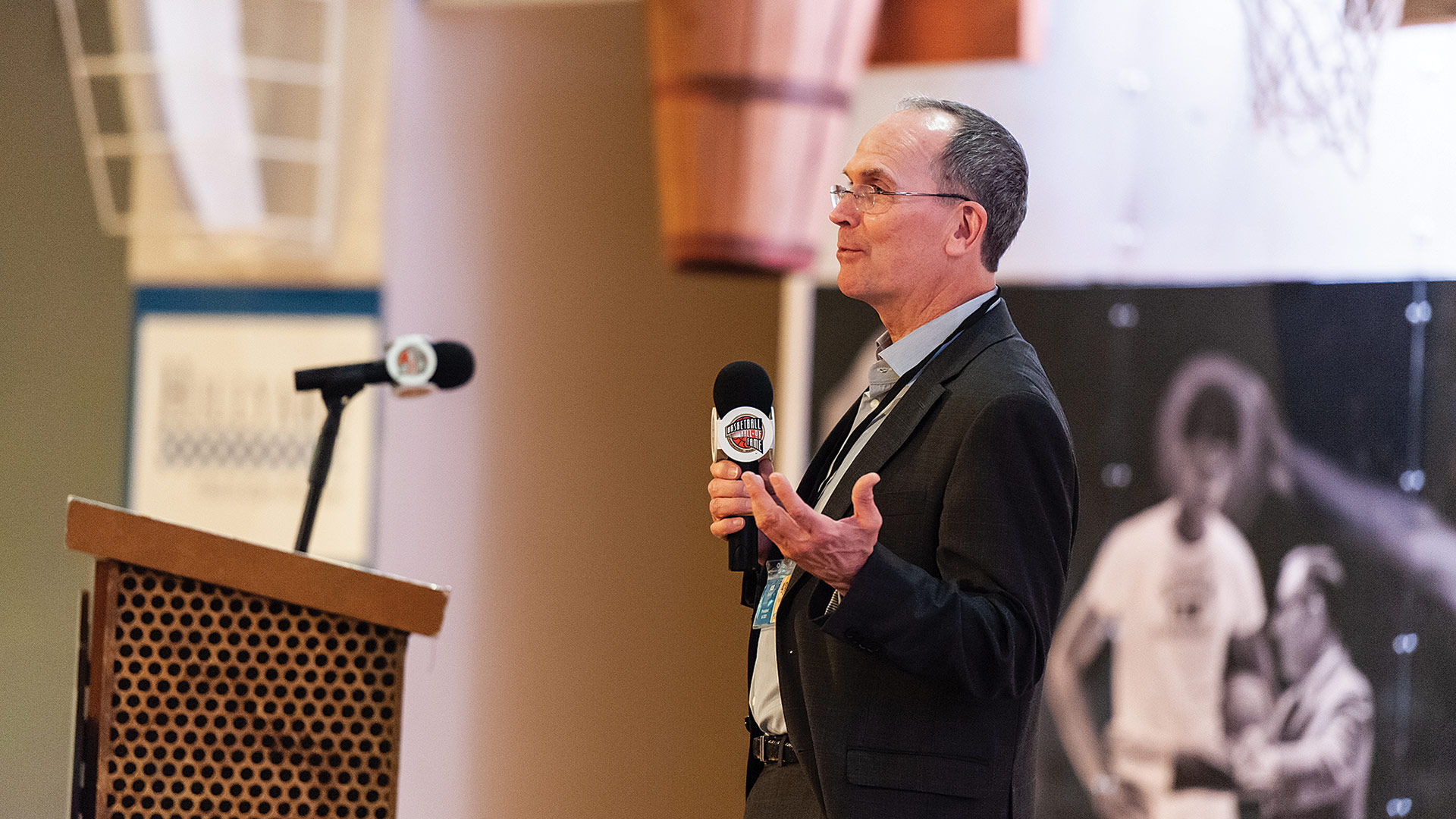 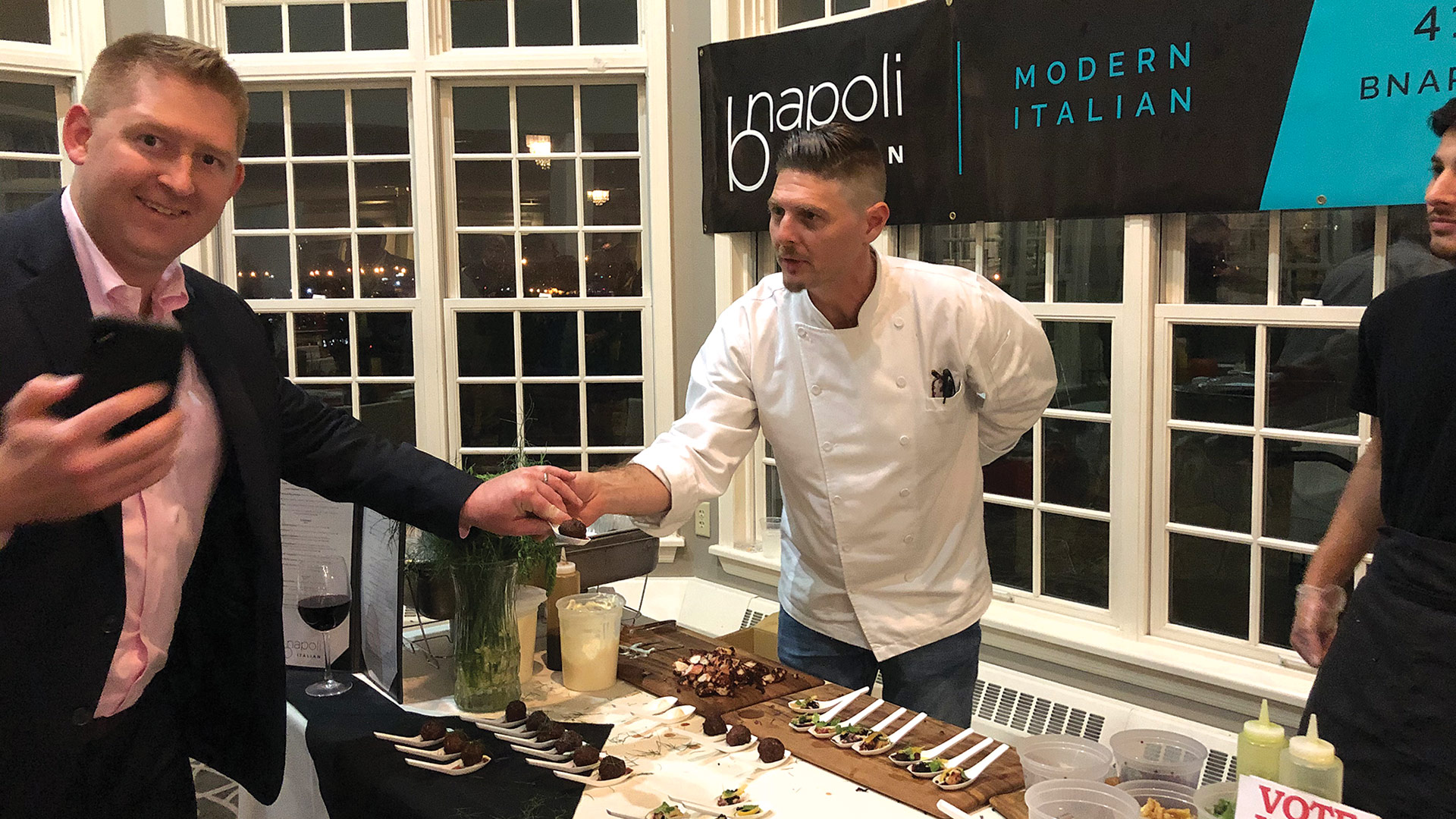 Health New England recently awarded five $50,000 Where Health Matters grants to organizations that have a positive impact among vulnerable population groups in Western and Central Mass. The honorees included Men of Color Health Awareness, or MOCHA (represented by Lamont Scott, pictured below); Square One (represented by Joan Kagan and Kristine Allard, pictured at bottom); 18 Degrees, a division of Berkshire Children and Families Inc.; Martin Luther King Jr. Family Services; and the Center for Youth Engagement at UMass Amherst. 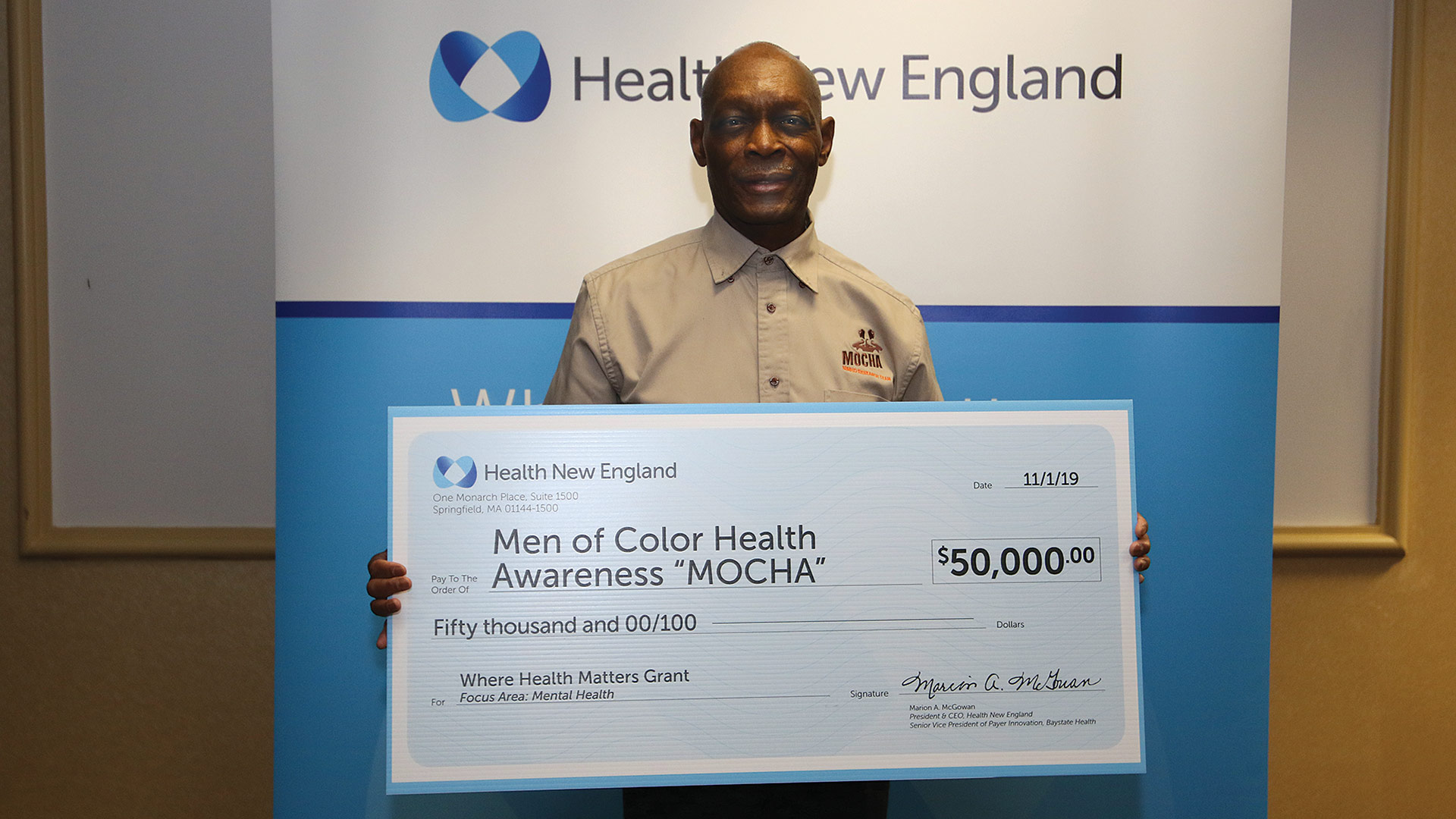 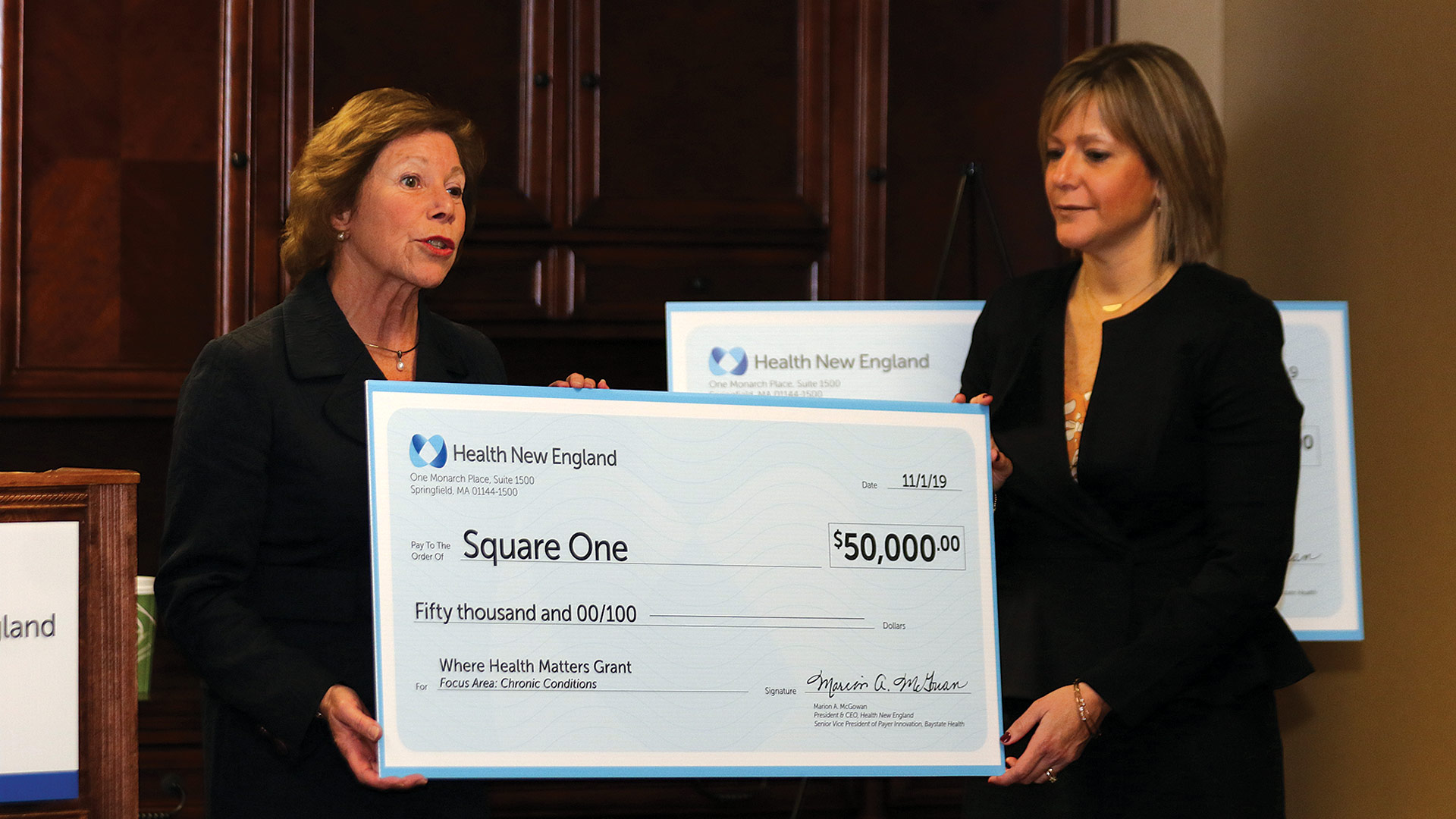 Instilling a Love of Books

The start of the 2019-20 school year marked several significant milestones for Link to Libraries. First, thanks to the generosity of local businesses and families, including Monson Savings Bank (MSB), which now sponsors a record five schools, every public elementary school in the city of Springfield is now a part of Link to Libraries’ Community Book Link sponsorship program. During the 2018-19 academic year, Link to Libraries donated 23,000 new books to sponsored libraries throughout the region. In addition, a record 200-plus Link to Libraries volunteer readers began reading in classrooms in underserved elementary schools in Hampden, Hampshire, Berkshire, and Hartford counties. 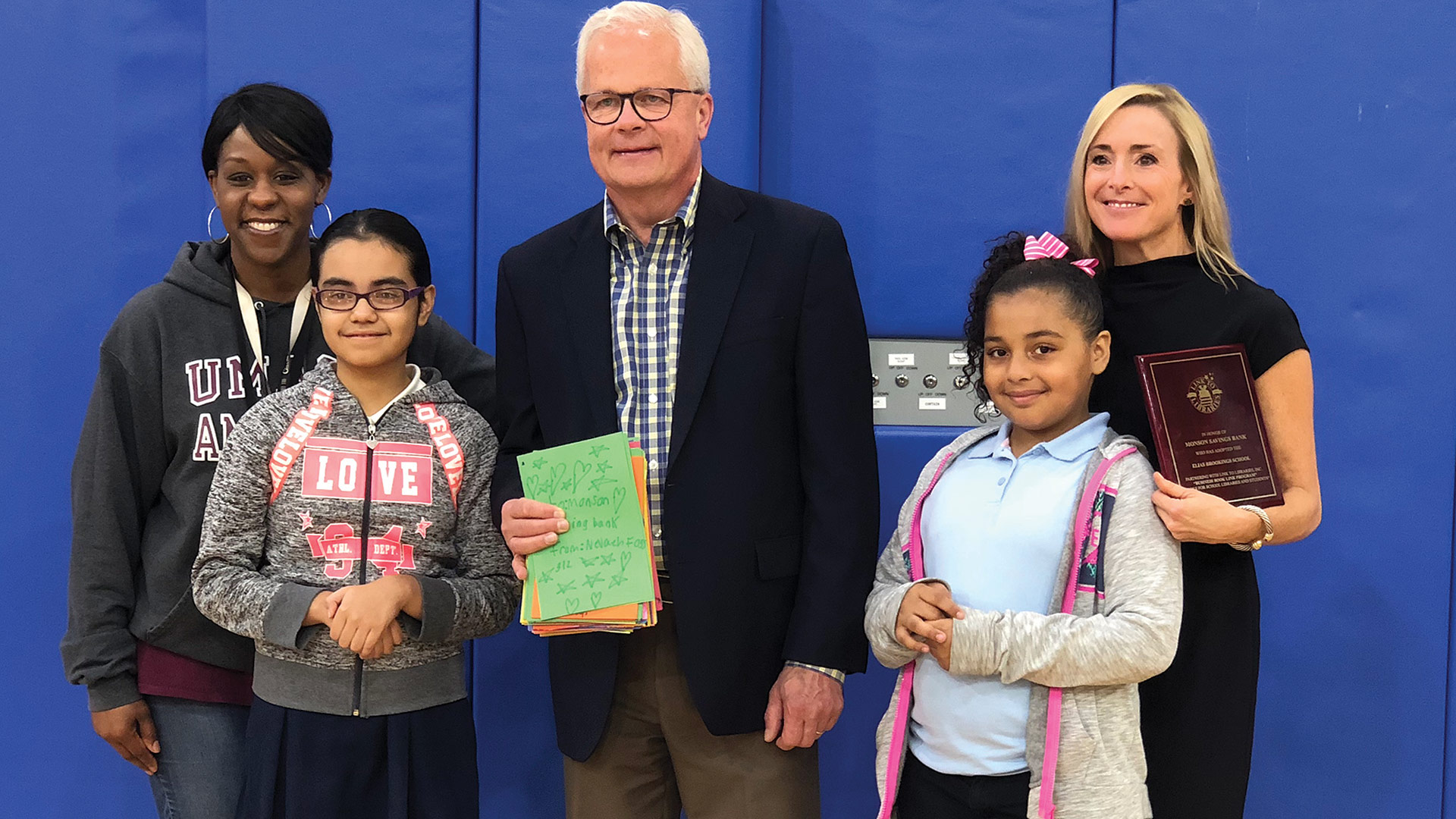 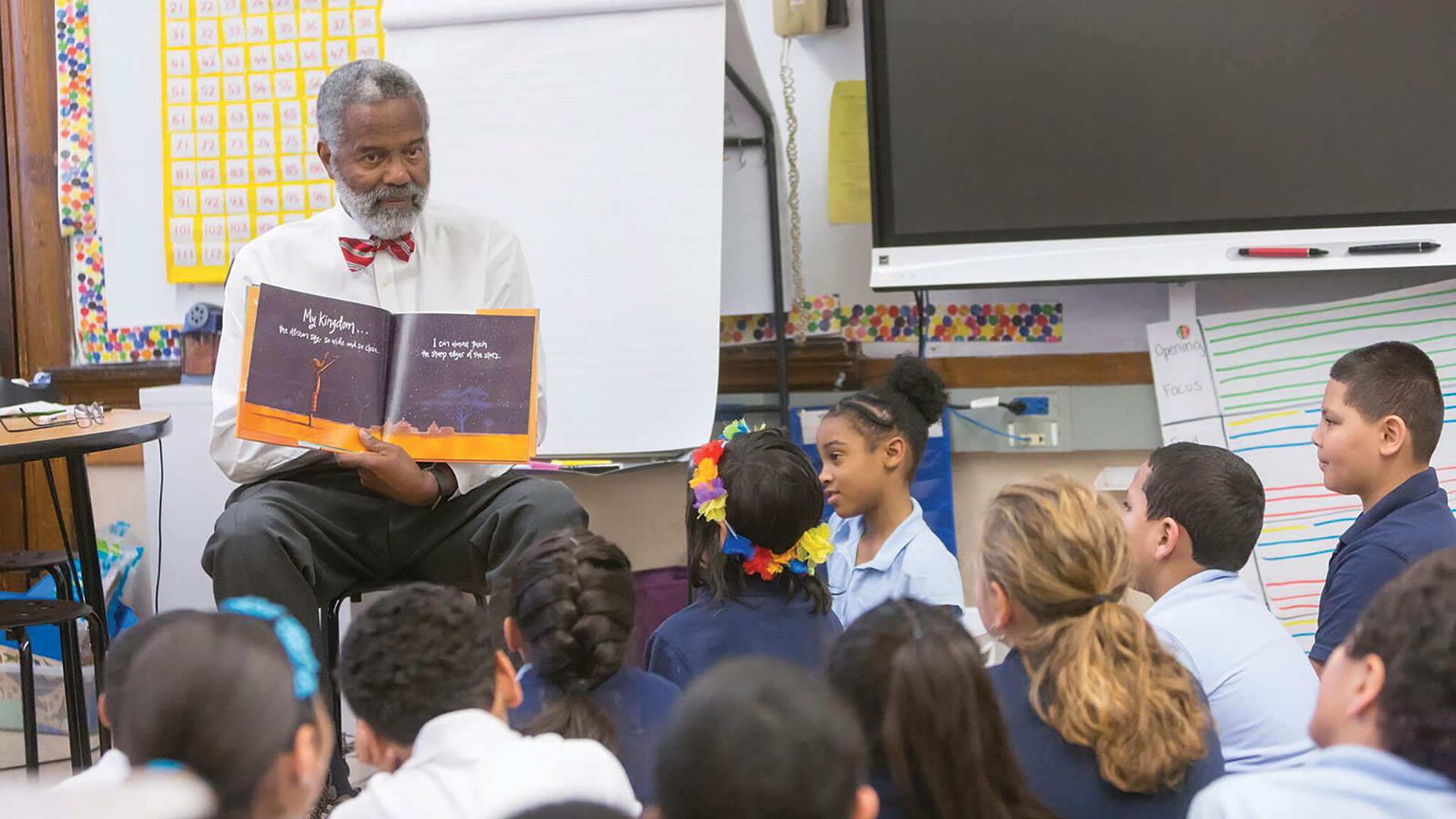 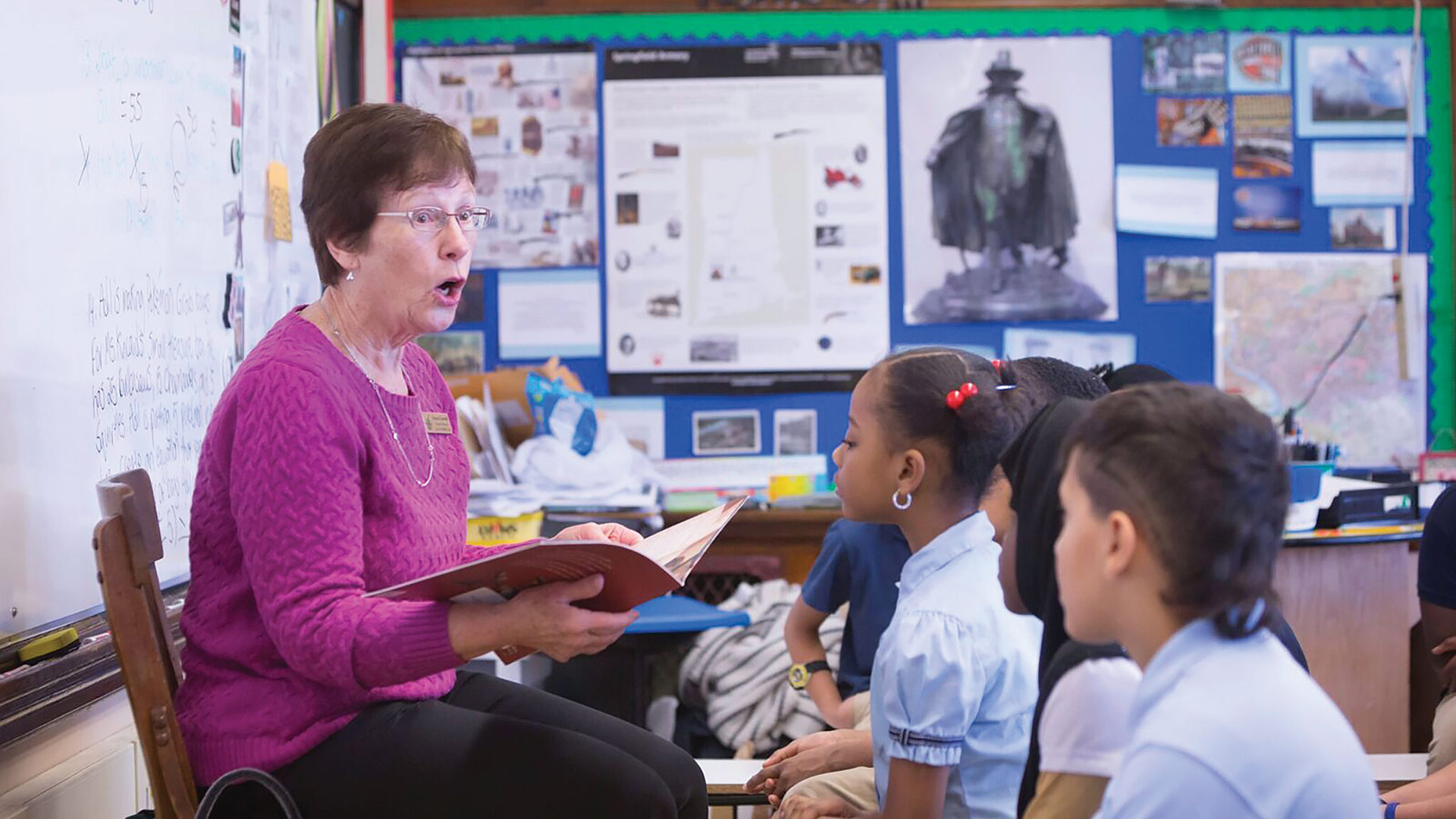 A Challenge from the Commissioner

Carlos Santiago, commissioner for the Massachusetts Department of Higher Education, spoke to a crowd at Holyoke Community College on Nov. 5. He emphasized the importance of reconceptualizing the work that educators have been doing for the past 20 to 30 years, examining the students that are coming into the system, and changing the perception of the students themselves. 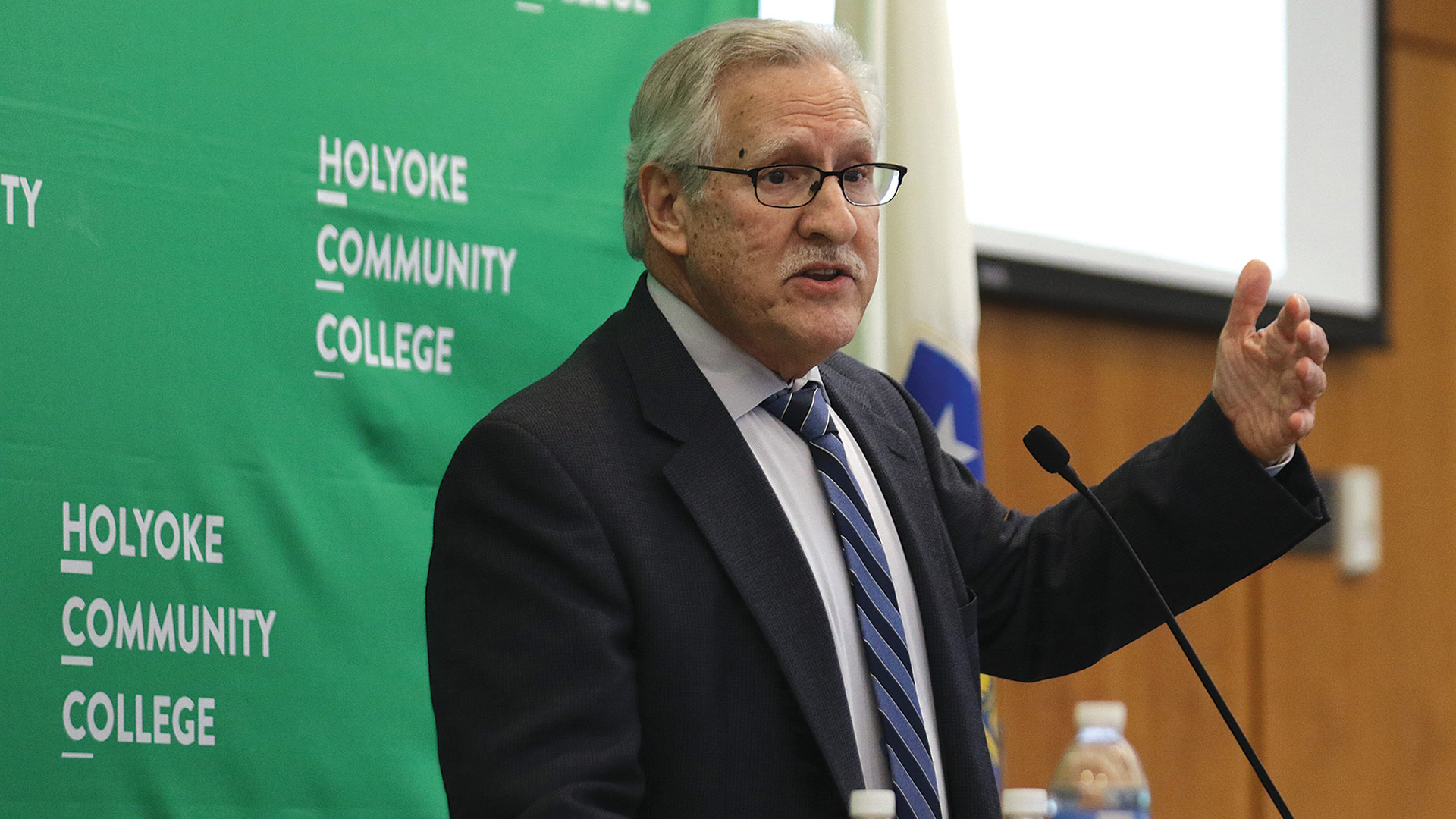 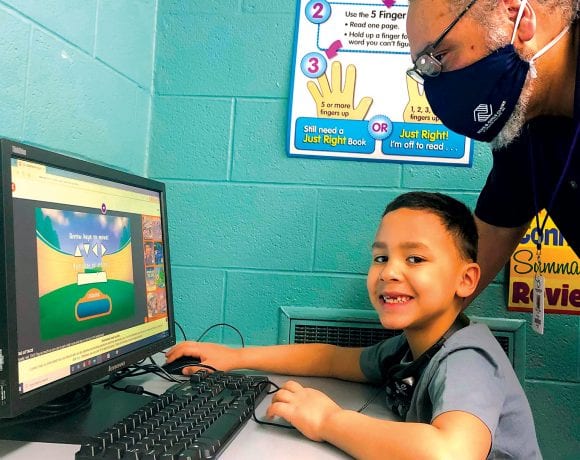