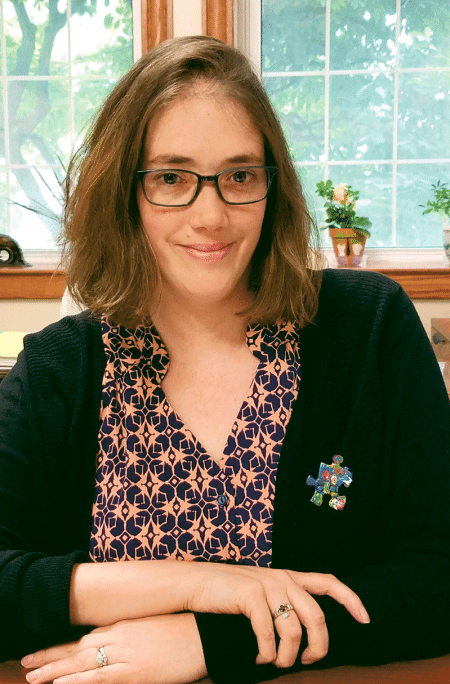 The Elm Court Estate in Stockbridge was constructed in 1886 as a summer cottage for William Douglas Stone and Emily Vanderbilt, completed a series of renovations in 1919, and evolved into an inn in the ’40s and ’50s, hosting dinners, events, and overnight accommodations. It was eventually placed on the National Register of Historic Places.

Nowadays, it’s getting a big boost from Travaasa Berkshire County, which plans to renovate, preserve, and add to the complex in order to create a new resort — and bring in the jobs and tourism that comes with it.

“Elm Court was approved three years ago and held up in land court in Lenox, but now it’s done and moving forward with development,” said Danielle Fillio, Stockbridge’s recently appointed town administrator. “It’s a big resort with a restaurant on site.”

The property sits on the border of Stockbridge and Lenox on Old Stockbridge Road and fits well into the destination marketing of both communities, smallish towns that rely heavily on visits from outsiders to grow their tax base.

“We’re excited about bringing some jobs here, and we’ll have the meals tax, room tax, and more tourists,” Fillio said.

Meanwhile, the Boston Symphony Orchestra broke ground over the summer on a $30 million construction project at Tanglewood, a four-building complex that will house rehearsal and performance space for the Tanglewood Music Center as well as a new education venture known as the Tanglewood Learning Institute — the first weatherized, all-season structure at Tanglewood, which the BSO plans to make available for events beyond the summer months.

“Those buildings will be used year-round, which will help extend tourism through the offseason,” Fillio said, noting that Tanglewood is one of Stockbridge’s main summer draws, but the colder months could use a tourism boost.

Indeed, those two projects are indicative of how much Stockbridge relies on tourism and visitorship for economic development. With a population of just under 2,000, the community doesn’t have a deep well of residents or businesses from which to draw tax revenue, but it does boast a widely noted series of destination attractions, from Tanglewood to the Norman Rockwell Museum; from the Berkshire Theatre Festival to Berkshire Botanical Garden.

The goal, Fillio said, is to complement those regional draws with the kinds of services and municipal improvements that will best serve an older population that values the town’s rural character. And town leaders are striving to do just that.

Although the issue has been a contentious one, the Select Board, earlier this year, approved the hiring of Fillio, who had been assistant to the previous town administrator for a decade, to her current role. She had been serving in an interim capacity while town leaders mulled a number of options, including partnering with neighboring Lee and Lenox on a shared administrator.

We want to preserve our natural resources while bringing more people here and helping businesses.”

In her now-permanent role, she’s involved with many critical areas of town administration, from budgeting to planning, and she’s pleased with some of the recent progress to improve municipal infrastructure and attract new business.

On the former front, Stockbridge has been successful winning grants to repair a number of bridges in town, including $500,000 from the state’s Small Bridge Program and $1 million from its Small Town Rural Assistance Program to replace the deteriorated, heavily traveled Larrywaug Bridge on Route 183, just north of the state highway’s intersection with Route 102. The project will commence in 2018.

The town’s voters had previously approved a $2.6 million, 20-year bond to finance repairs to eight bridges and roadways in need of restoration. Among them are the Averic Road twin bridges off Route 183, which were closed by MassDOT in the spring of 2016.

Meanwhile, the town is looking to replace its highway garage, which is “currently falling apart,” Fillio said, and is also considering options for the quirky intersection of Routes 7 and 102 at the Red Lion Inn. “We’re going to see if we can raise funds to be able to get an updated study to see what may help us with the traffic there. The last traffic study in that area was in 2004.”

On the planning front, a visionary project committee was formed several years ago to develop recommendations that could be implemented over the next 20 years. The committee issued a report in 2016 titled “Planning a Way Forward.”

That report noted that residents value the town’s cultural institutions and historic buildings; its open space, recreation sites, and walking trails; and its downtown (although many would like to see additional shops and services, as well as more parking). Meanwhile, they want to see smart housing growth that takes into account the community’s aging population, as well as additional transportation options and better accommodation of walkers and bicyclists.

As a result, the document envisioned a Stockbridge in 2036 that mixes the traditional strengths of tourism, culture, and creative economy with green- and technology-based businesses, food production from local farmers, and agri-tourism. The ideal community would also be less auto-reliant, expanding pedestrian networks, bicycle infrastructure, and regional bus and ride-sharing services.

The report also predicts a socially and economically diverse population that provides equally diverse housing options, from apartments and condominiums to smaller single-family homes, co-housing projects, and historic ‘Berkshire cottages.’ These include a mix of sustainable new construction and repurposed buildings, including the preservation of older homes, along with an increase of people living close to the town center, including mixed-use buildings with apartments over shops to support downtown businesses.

While the overall vision may be ambitious, it encompasses the sorts of goals a town of Stockbridge’s size can reasonably set when looking to move into its next era. To help bring new businesses into this plan, the Planning Board has formed a bylaw-review committee tasked with examining all the zoning bylaws to determine what needs to change to make the town a more attractive place to set up shop.

Businesses are certainly cheering the cell-phone tower that Verizon erected on the southern end of the town landfill earlier this year. Previously, half the town had no cell service, and downtown tourists were surprised by the lack of a signal.

“The tower is up and running, and it makes a great difference — if you have Verizon. If you have AT&T, it’s still not a huge help, but there have been talks about possibly having AT&T go up in the tower,” Fillio said. “But you can actually get service at the Red Lion now, which for years was never the case.”

It’s just one way a small town is taking small steps to preserve its cultural character while adding the kinds of amenities demanded by a 21st-century population. 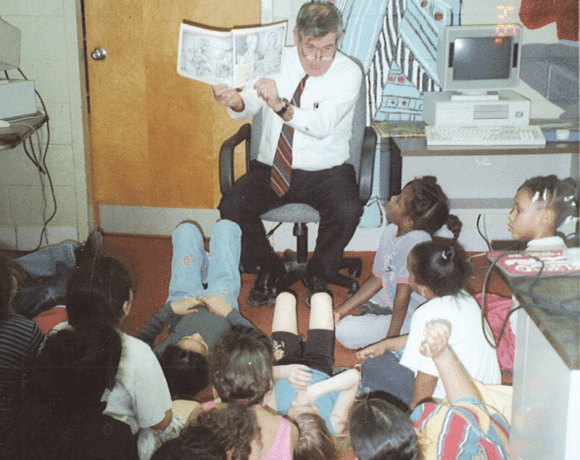 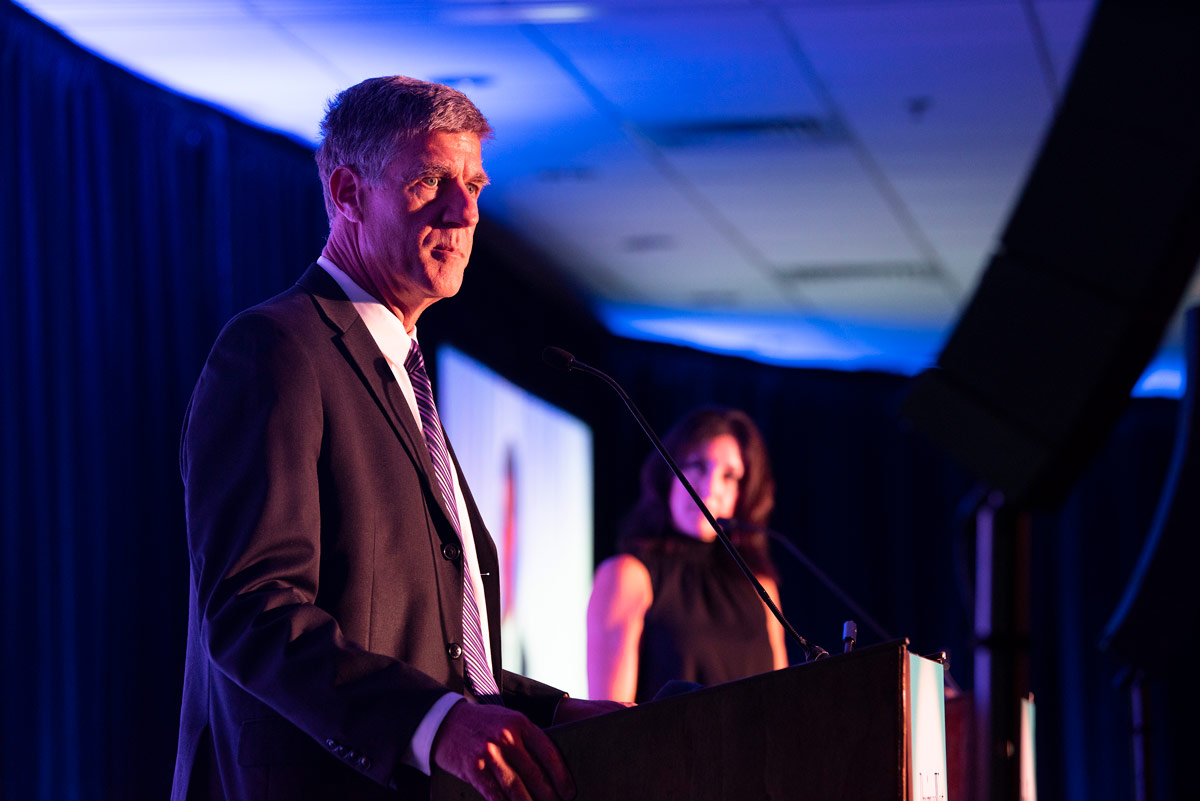