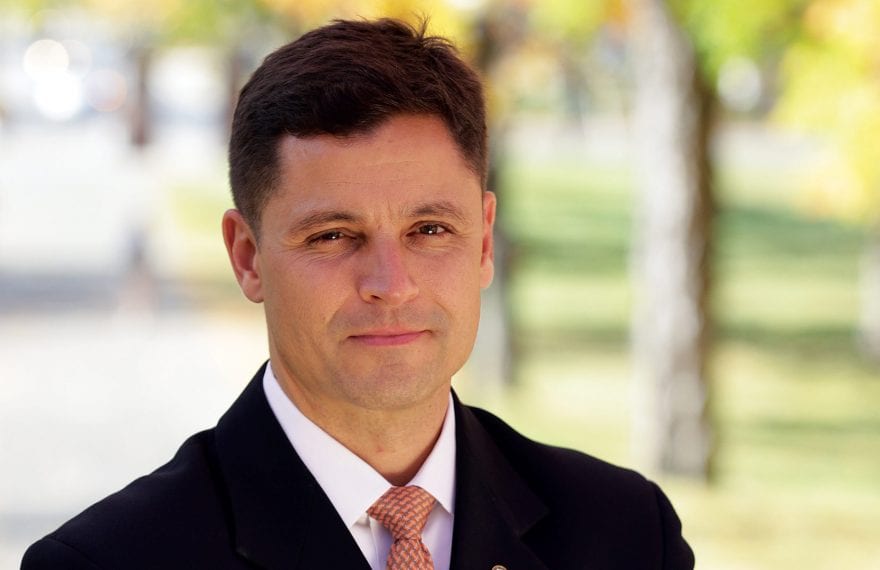 At This School, Pandemic Has Been a Real Learning Experience 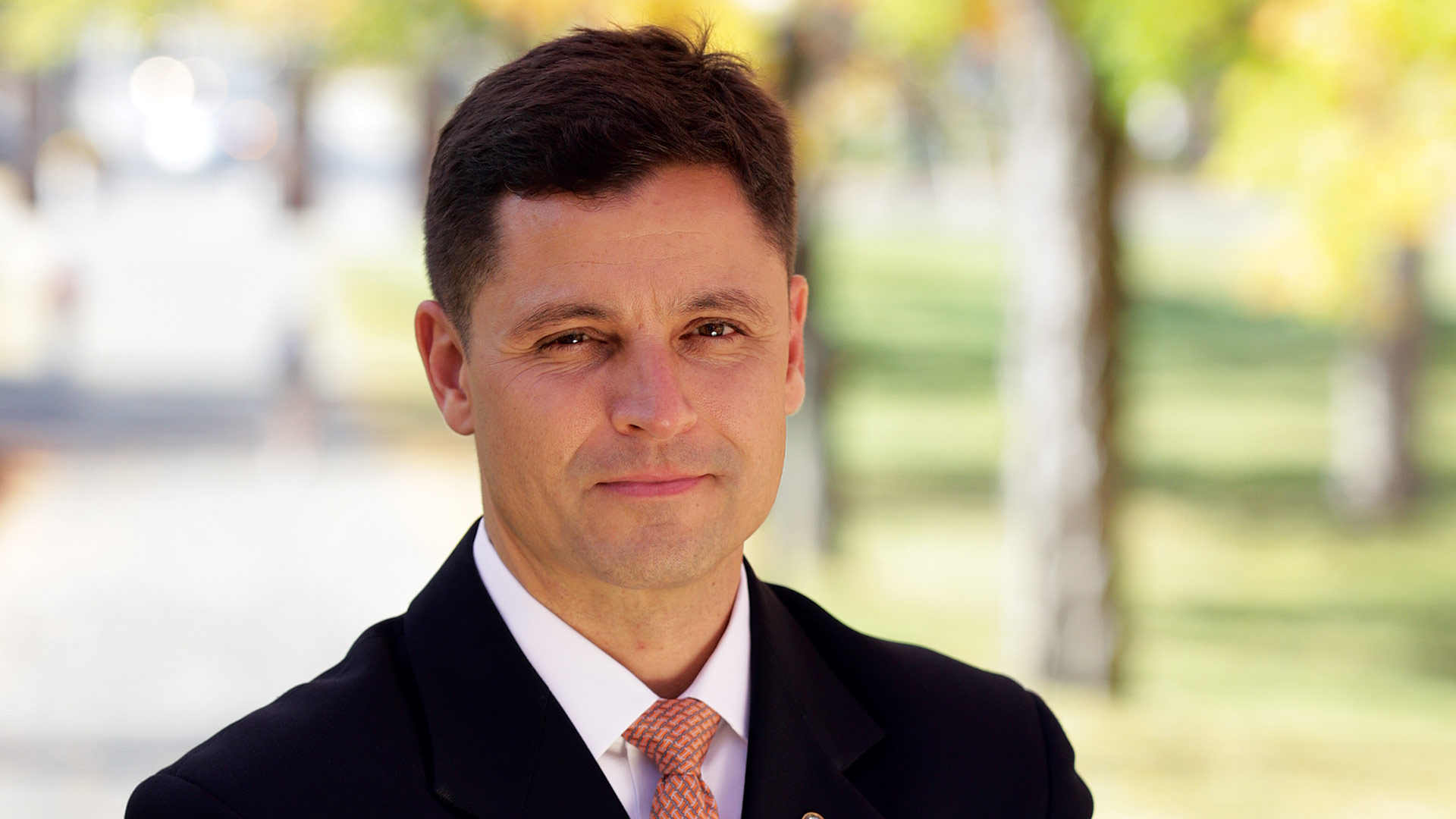 Brian Easler says Wilbraham Monson Academy was perhaps better prepared for the pandemic than some other institutions, but pivoting to online learning was still a stern challenge.

Brian Easler still recalls the name of the briefing staged by the Centers for Disease Control in Washington, D.C. more than a decade ago: “The Impending Pandemic.”

Actually, what he remembers even more was the subtitle to the program: “It’s Not a Matter of If, It’s a Matter of When.”

He took the content to heart, and because of that, he believes Wilbraham Monson Academy (WMA), which he serves as head of school, was in some ways better able to handle the arrival of COVID-19 in mid-March.

“We had prepared pretty well for something like this, actually,” he told BusinessWest. “That was a three-day workshop I attended in Washington led by some of the country’s leading epidemiologists. I came back to the school with a lot of good information on how to prepare.”

Elaborating, he said that, because of that warning, the school was well-stocked with what everyone knows now as PPE, and there were plans already in writing for several different scenarios depending on when in the school year the pandemic actually hit.

Such preparation certainly didn’t make the closing of the campus to all but a few international students who simply couldn’t get home, or the transition to remote learning, easy. But it probably made it easier, said Easler, comparing what has transpired over the past several months to a military operation — and he should know, having served in the Army Airborne Rangers.

“You’re getting swept up in something bigger than yourself, where there’s risk involved and a degree of planning,” he explained. “And the decision making — the emergency decision-making process — is much different. During normal times, a decision might be very difficult to make; during an emergency, that decision becomes very easy. We wouldn’t normally turn our school meeting space into a second dining hall — that would be a big decision during normal times. But under these conditions, it was an easy decision to make.”

“We had prepared pretty well for something like this, actually.”

Flashing back to March — and then further back to what he heard all those years ago — Easler said the pandemic did not hit quite like those experts projected it would.

“What tripped up us a little bit is that the CDC was anticipating a pandemic that would be fast-moving,” he explained. “We were prepared for three weeks; that was fine when it came to PPE because all the students went home. But it didn’t help us with transition to an online education program; we had to literally make that up on the fly during spring break.

“In the end, it’s a good thing it wasn’t a fast-moving pandemic, because fast-moving also means really deadly,” he went on. “We were planning for a three- or four-week event, as opposed to a 12-month event, which is more like what we’re looking at. But as a school we saw the signs early, and we paid attention to the right things and the right information. When the students were getting ready for spring break, we told them to bring their laptops and books home with them and to be prepared in case we were not able to return for classes.”

Overall, that transition to remote learning went smoothly, he went on, because of the tight, close-knit nature of the WMA community and the hard work and dedication of staff and students. And these elements are also facilitating efforts to plan for the fall semester, which will start at its traditional time in early September and feature a hybrid model that mixes in-class and remote learning.

“We can simultaneously run classes on campus for the faculty and students who can be on campus, while students and faculty and who cannot be on campus can still synchronistically participate in the same program,” he explained. “It’s fluid, it’s very flexible, and, quite honestly, it’s the future of education anyway. We wish it didn’t take an event like this to move us in this direction, but we’re happy to be moving in this direction — it’s good teaching.”

Looking ahead to the fall, Easler said enrollment, which is traditionally roughly 400 students, remains steady, and, overall, the school may see its numbers rise due to uncertainty among parents about just what the public-school environment might look like come late August or September.

“We’re seeing a little bit of an uptick in local interest,” Easler noted. “I’m speculating, but I think the public-school systems are going to face some significant challenges, and they don’t necessarily have the space resources that we do — we’re structured much like a small college campus with multiple buildings, lots of outdoor space, and a number of spaces that, even though they’re not used as classrooms, can be used as socially distanced classrooms; we have a lot of advantages over public schools.”

Whether this interest locally translates into a bump in enrollment remains to be seen. But what is already clear is that early and effective planning has paid off for this venerable institution.

And it was necessary because the planners of that program in Washington all those years ago were right; it was a question of when, not if, a pandemic would arrive.