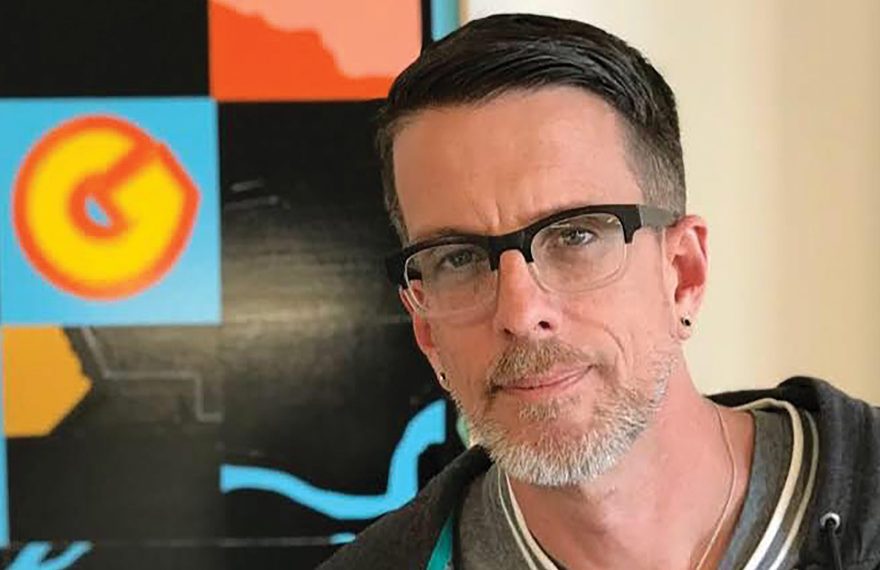 The State of the Industry 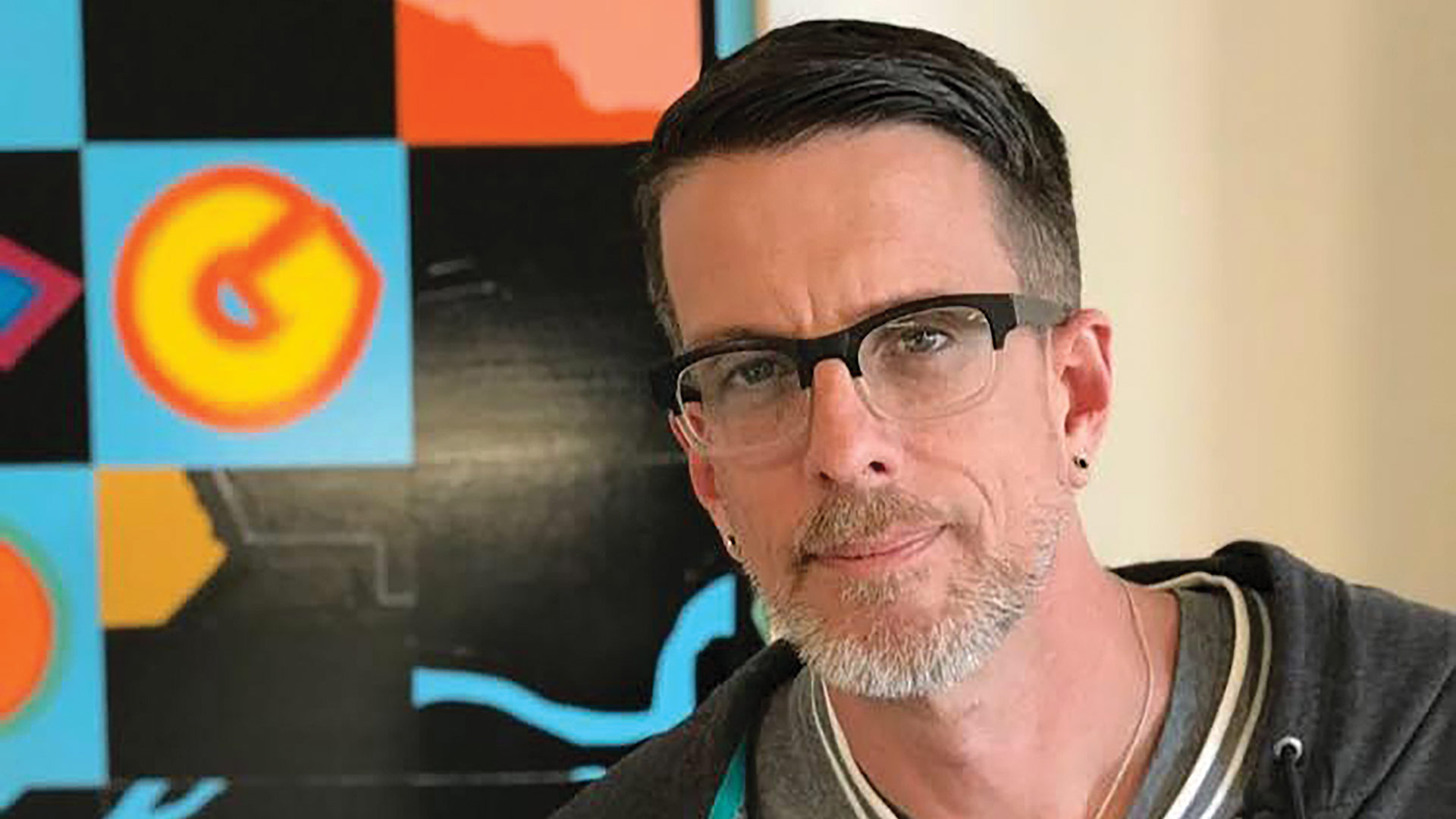 Michael Kusek says the cannabis industry is in what he calls “a first bout of growing pains.”

“Our first bout of growing pains.”

That’s the phrase Michael Kusek summoned after being asked to describe the state of the cannabis industry in the Bay State more than five and a half years after its start.

“We’re still very much in the early stages of this industry,” said Kusek, who launched the quarterly publication A Different Leaf, with the subtitle ‘A Journal of Cannabis Culture’ to essentially chronicle this business and tell the many stories that define it. “It took over a year to sell the first billion-dollars-worth of cannabis, and then it took eight months to sell the second billion. Those billions are going to come faster; the market isn’t shrinking, it’s just being spread out over more locations.”

Elaborating, he said the numbers of dispensaries and other kinds of businesses is growing rapidly and profoundly, and soon — how soon remains to be seen — there will come an answer to the question ‘how many of these is too many?’

“Competition has come to the market — quickly,” he explained. “In some places, dispensaries that were the only game in town — those that had first-mover advantage — are no longer the only game in town. That has come quickly as the Cannabis Control Commission has become faster and more efficient at licensing businesses.”

Meanwhile, there will soon be more competition from other states, including New York and New Jersey, which will likely have their first dispensaries by the end of this year, developments that will certainly impact regions like the Berkshires. And there will be companies based in other parts of the country that will want to enter this state and likely partner with existing ventures to do so, he said, adding that all these factors go into that phrase ‘growing pains.’

Overall, the state’s cannabis business continues to grow, evolve, and influence the regional economy in many different ways, said Kusek, listing everything from the profound impact on commercial real estate, with dozens of formerly vacant or underutilized properties finding new life as homes to different kinds of cannabis businesses, to the introduction of new kinds of ventures, such as home delivery (see related story, page 20) and social-consumption sites, to the infusion of tax revenue from these various ventures.

And the stories in the latest edition of the publication — the Spring 2022 ‘Cannabis and Culture’ issue — speak to all this. They punctuate how the industry is evolving and influencing the region, and how there are many subplots to the larger story. Indeed, there’s a piece about how the cannabis industry can help cities and towns like Holyoke revitalize their economy. There’s another piece, in the ‘how-to section’ where experts talk about communicating with children about cannabis use. And then, there’s a story about entrepreneurs Phillipe and Ashlan Cousteau about their new line of “ocean-infused” cannabis products.

The past several issues and the one coming next provide more insight: winter 2021 was the ‘medical issue,’ while fall 2021 was the ‘annual’ (the third) ‘Edibles Issue.’ The summer issue, meanwhile will be the first devoted to ‘cannabis travel and tourism,’ said Kusek, noting that he’s always wanted to do one of these, but couldn’t until COVID subsided sufficiently.

“This is the first summer we thought we could do travel and tourism,” he said, adding that the issue will include pieces on traveling with cannabis — what’s legal and what isn’t, according to the Transportation Safety Administration; cannabis spas; and a broad piece on just what is cannabis tourism.

“There’s two ways of looking at it,” he explained. “People are going to destinations where there is cannabis, and that’s why they’re going there, places like Jamaica, where they may be able to visit a cannabis farm. Or, if people are traveling in California, they may want to visit dispensaries — like a brewery tour; cannabis becomes the destination.”

While cannabis is certainly changing the local and national landscape — literally and also figuratively — the overarching questions are: ‘what’s next?’ and ‘how big can this industry become?’

In a candid interview, Kusek, whose magazine is now national in scope but still pays close attention to what’s happening in this region and the Commonwealth as a whole, provided some perspective on the state of this emerging sector and what we can expect in the months and years to come.

Kusek said there has been considerable change in the landscape since the cannabis industry was born in 2016, and also since BusinessWest last spoke with him, just as he was launching A Different Leaf in the summer of 2019.

Perhaps the biggest change, and this has led to more competition, has been quicker action on the part of the CCC when it comes to issuing licenses.

“Early on, the commission was taking their first tentative steps toward licensing, and licensed very slowly, from 2018 on,” he explained. “They were not licensing dozens a week; it was in the single digits. And that created some tension within the pool of people waiting for licenses, and there were many kinds of businesses within that pool of applicants — locally grown companies, businesses coming into Massachusetts from other states — MSOs (multi-state operators), and a pool of applicants under the social-equity provisions of the law.
“The state was not speedy in granting licenses, and you had a fair number of businesses who burned through their capital waiting for licenses. It’s not like opening a restaurant, where you find a space, and you rent it, and you go to the town and you get your food permits and then you acquire a liquor license; it could take a while, but it’s not that long a process,” he went on. “With cannabis, early on, you had people who had to rent a storefront, because you needed a license to get the host-community agreement with your town. There are people I talked with who had their host-community agreements and had rented a building, and they never opened their doors til three years later.” 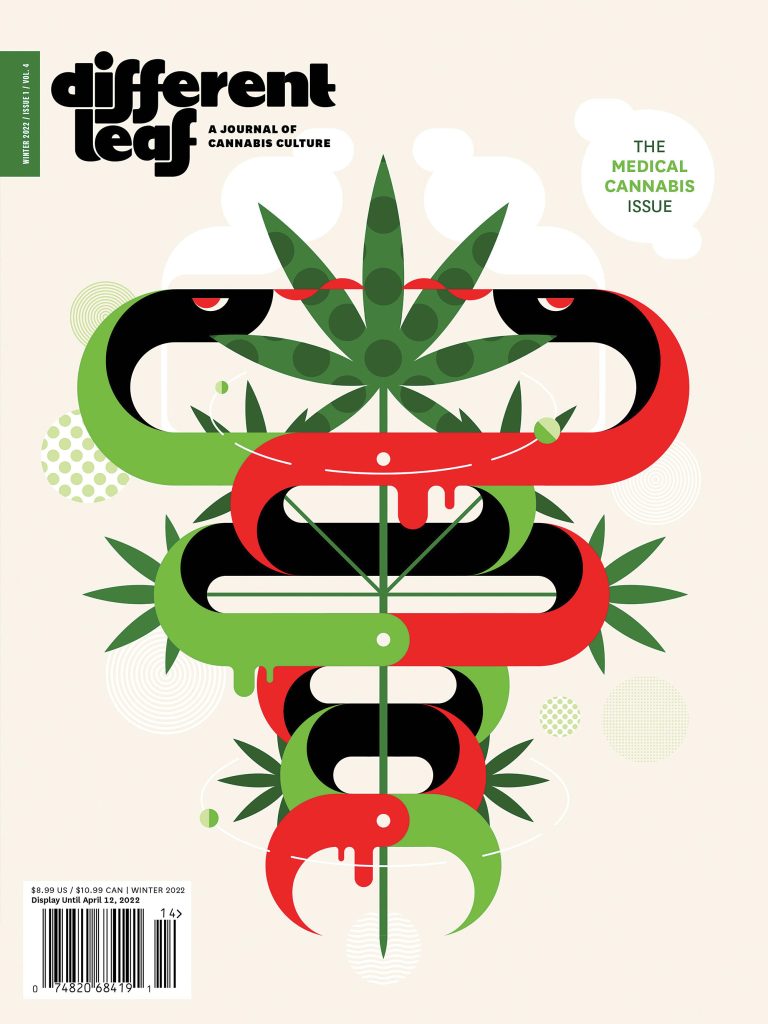 He said there are more than a few examples of entrepreneurs who burned through their money, with an emphasis on their money, because one cannot get bank financing for such businesses, because cannabis is still illegal federally. But the situation is improving, he noted, and this is leading to more ventures opening their doors, thus changing the competitive landscape, at least in some communities.

Indeed, there are several cities and towns where cannabis has a huge presence and large impact on the local economy — Holyoke, Northampton, and Easthampton are on that list — and others where it has little if any, such as West Springfield, where a moratorium on such businesses still exists. Many lie somewhere in the middle, he said, adding that their status depends largely on how ‘friendly’ these communities are to the industry.

The varying degrees of friendliness leave entrepreneurs with some choices, said Kusek, adding that they may choose to wage a more difficult campaign to locate in a community where there are few such businesses, or choose to join the growing number of players in communities like Northampton.

“Do you try your luck with the city of Springfield and burn through all of your money on rent, or do you go to Northampton, where you can get a host-community agreement and hopefully get through the state process much quicker, and at least get your doors open?” Kusek asked rhetorically. “You may not make a dollar, but you might make 50 cents.”

Another interesting dynamic was the state’s willingness to grant licenses to dispensaries, but not to the cultivators that would provide product to those facilities, said Kusek, adding that over the past few years, it has essentially caught up, meaning that there is now both more competition and more product.

“In the fall and winter of 2021, I had more than a half-dozen phone calls from people asking me if I knew where they could buy flower — if I knew anyone who had cannabis flower to sell wholesale,” he explained. “I don’t grow cannabis, I don’t sell cannabis, I write about cannabis. But the marketplace was so tight, and people were having such a hard time finding product, they were calling people like me looking for product. That has stopped happening.”

And that is just one of the many developments contributing to the growth and evolution of the industry, adding that as the sector emerges here, takes root in other states, and becomes more national in scope and reach, there will be many fronts to watch.

These include the ongoing debate about whether to make cannabis legal on a federal basis, what Kusek calls “the next big shoe to drop,” because of the huge implications of such a development — on everything from inter-state commerce to use of the banking system and all those ramifications — should it come to pass and how it might come to pass.

“There are lots of competing and complementary interests helping to develop legislation, and there are advocates for smaller businesses who don’t want this legislation to be dominated by MSOs or Big Tobacco, or InBev, or whoever else wants to get into the cannabis industry when it becomes federally legal,” he explained, adding that it will be a very complicated process to take the regulations put in place by the three dozen or so states that have legalized medical or adult-use cannabis, and overlay that with federal policy. “They don’t want the federal regulations to squash small business, and they don’t want federal regulations to squash social-equity provisions at the state level.”

Overall, he said this White House has not made legalizing cannabis a priority, and he does not expect that to change anytime soon, although he certainly leaves the door open to that eventuality.

In the meantime, the local landscape continues to change, with new businesses, new business types, such as delivery and social-consumption sites (which Kusek predicts will be the next ‘big thing’), brands developing their identities, businesses identifying customers, and much more.

Kusek said these are all contributing to growing pains, which, overall, are a good thing to have. They convey that a sector is expanding and evolving, so much so that the growth and evolution are creating issues, and, in his case, things to write about it.

There will be no shortage of such things for the foreseeable future, which is good for Kusek, and very good for an industry that is, in most all ways, very much in its infancy.