All About the AMT

What Is the Alternative Minimum Tax, and Who Will Be Paying It? 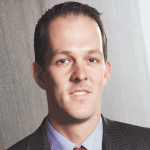 Created in 1969, the alternative minimum tax, or AMT, was the result of a public outcry to congress that the rich and wealthy were not paying their fair share of taxes. Based on testimony by the secretary of the Treasurer, 155 individuals with an adjusted gross income above $200,000 didn’t pay any tax on their 1967 income-tax returns.
Accordingly, the AMT was designed as a safeguard to keep those individuals from slipping through tax loopholes. The AMT is a tax system that is calculated in parallel with an individual or corporation’s ‘regular’ tax. The higher of the two tax calculations is the one that must be paid. We will focus on AMT as it applies to the individual.

How the AMT Is Calculated
To calculate the AMT, all ‘preference’ items are added back to regular taxable income to arrive at AMT income. Then an AMT exemption is deducted from the AMT income to determine the AMT taxable income.
Preference items include state and local income taxes, sales and property taxes, accelerated depreciation, deductible medical expenses, miscellaneous itemized deductions, certain tax-exempt income, certain credits, incentive stock options, personal exemptions, and the standard deduction. These preference add-backs are items that many families who own their homes in high-income-tax states use as deductions on their regular income-tax return.
Why You May Have to Pay It
Based on the above information, there are certain taxpayers who are more likely to pay the AMT.
Large families fall into the AMT because they must add back all of their exemptions for AMT purposes. A family with a filing status of married filing jointly with four children, for example, get six personal exemptions for regular tax purposes. These six exemptions must be added back to calculate the AMT.
State and local taxes paid are also taken into consideration when determining whether the taxpayer is subject to the AMT. State and local income taxes paid are a deduction for regular tax and must be added back to calculate the AMT. The add-back includes not only state income tax, but also property taxes and excise taxes paid. From 2004 through 2007, residents of California, Connecticut, the District of Columbia, Maryland, Massachusetts, New Jersey, and New York paid the most ATM. These are all high-income-tax states.

What Does This Mean to You?
As it stands now, the exemption for 2011, for a married couple, is $74,450 (other filing statuses have different exemption amounts). The exemption is scheduled to revert back to the 2000 exemption amount of $45,000 for a married couple in 2012. That is 40% less than what it was. If this happens, then the amount of income that can be shielded from the AMT will be less, and more people will be pulled into the AMT. That would amount to an estimated 25 million additional taxpayers paying AMT.
The good news (if there is such a thing with taxes) is that Congress usually extends the increased AMT exemption amount. Congress tends to postpone dealing with difficult issues until it has to. So we may not know until the end of 2012 if there is going to be a patch that spares the additional 25 million taxpayers from the AMT in 2012.

How Can You Avoid the AMT?
It is difficult to plan to avoid the AMT because the regular and AMT tax systems run parallel with each other, leaving you to pay the greater of the two.  Sometimes reducing one tax could increase the other tax. The best advice would be to look at your overall tax picture and start from there. You will need to know what items could cause you to be caught in the AMT and the relationship between your regular tax and the AMT. From there, you can implement a strategy that is right for you. You should review your plan if anything changes in your life or with the tax law.
One item that a taxpayer can control based on timing is the payment of estimated state income-tax payments and real-estate taxes. Since taxes paid are preference items and are added back to calculate the AMT, it may not be best to prepay those taxes prior to the end of a particular year. If you are subject to the AMT in that year, you won’t receive a tax benefit from paying early (say, in December). However, if you wait until after year end, you may have the opportunity to deduct your tax payment in the following year.
On the opposite side, if in one year you have a significant item of income resulting in a large state tax amount due with your return the following April, you will likely be subject to AMT in the year of payment since the tax will be disproportionately large compared to your income. Therefore, prepaying may be advised. Again, planning and understanding your own situation are key to determining what the best course of action is.
As always, it is best to plan and then plan some more to help reduce your overall tax bill. Calling your tax professional is a good way to start, and avoid paying more taxes than you should.

Sean Wandrei is a tax manager with Meyers Brothers Kalicka, P.C. His technical concentrations are in multistate taxation as well as real-estate entities; (413) 536-8510. 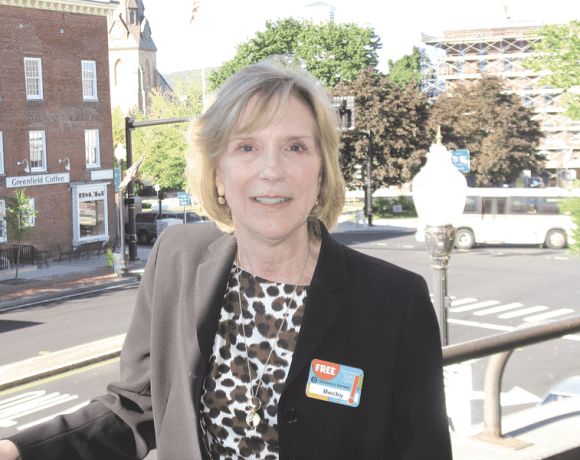