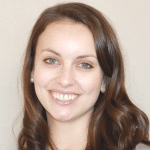 The passage of the Alimony Reform Act of 2011 brought about widespread changes to alimony in Massachusetts. Perhaps not surprisingly, the act also left many questions regarding how it would be interpreted by the probate and family courts.

Over the past few years, attorneys, judges, and litigants alike have questioned whether certain provisions of the act permit relief to individuals seeking to modify or terminate alimony orders that predate the passage of the act. This question was answered in part by recent decisions rendered by the Commonwealth’s highest court, the Supreme Judicial Court (SJC).

Three cases were argued before the SJC, all relating to the effect of the act on separation agreements or divorce judgments that predate the act. The SJC determined that the only provision of the act that is applicable to separation agreements and/or divorce judgments that are dated prior to March 1 2012 is a section in the act that allows for the modification of alimony based on the length of the marriage.

One major change brought on by the act is that, under most circumstances, general-term alimony will end once the payor reaches full retirement age under Social Security, unless the divorcing parties agree to another end date or the court deviates from this rule. But the question remained whether that provision of the act would apply to alimony orders that entered before the effective date of the act — in other words, whether the new retirement provision could be applied retroactively, or whether it applied only to alimony judgments that were entered after the date of the act.

The SJC determined that the Legislature did not intend for the retirement provision to apply retroactively. Consequently, a payor under a separation agreement or judgment entered prior to March 1, 2012 may not seek to terminate his or her alimony obligation based solely on the fact that he or she has reached full retirement age under Social Security. Rather, the payor must establish that there has been a material change of circumstances since entry of the alimony order which would justify the termination.

Another issue addressed by the SJC was whether the cohabitation provision of the act applies to alimony orders that entered prior to the effective date of the act. Under the act, a payor may seek to terminate his or her alimony obligation if the recipient is cohabitating with another individual as that term is defined in the act. The SJC decided that this provision, similar to the provision regarding retirement, is not retroactive and applies only to alimony orders entered into following the enactment of the act.

Therefore, payors who entered into agreements to pay alimony or are subject to divorce judgments prior to the enactment of the act must establish a material change in circumstances in order to modify or terminate their alimony obligation.

But it is not all bad news for payors of alimony established in agreements or judgments dated prior to the act, at least not those who were married for fewer than 20 years. The new alimony law allows a payor with an alimony order that predates the passage of the act to seek a modification based solely on the length of the marriage. The act contains detailed guidelines dictating when a payor can seek a modification or termination of alimony on these grounds.

In sum, while these recent cases have clarified some of the limits of the act, they are just the beginning of what are likely to be more challenges to the interpretation of the language of the act and the legislative intent behind the law.

Katherine E. McCarthy is an associate with Robinson Donovan, P.C., where she concentrates on domestic relations; (413) 732-2301. 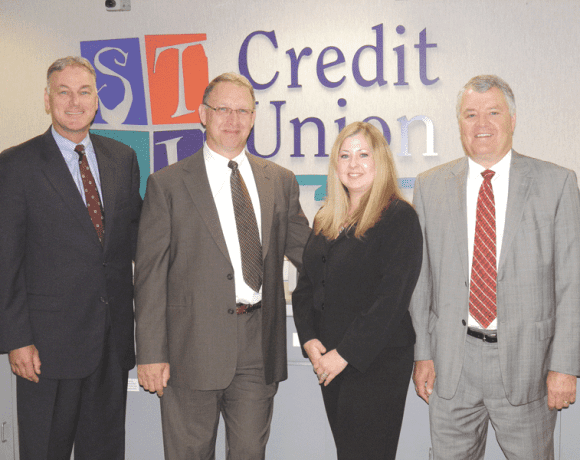