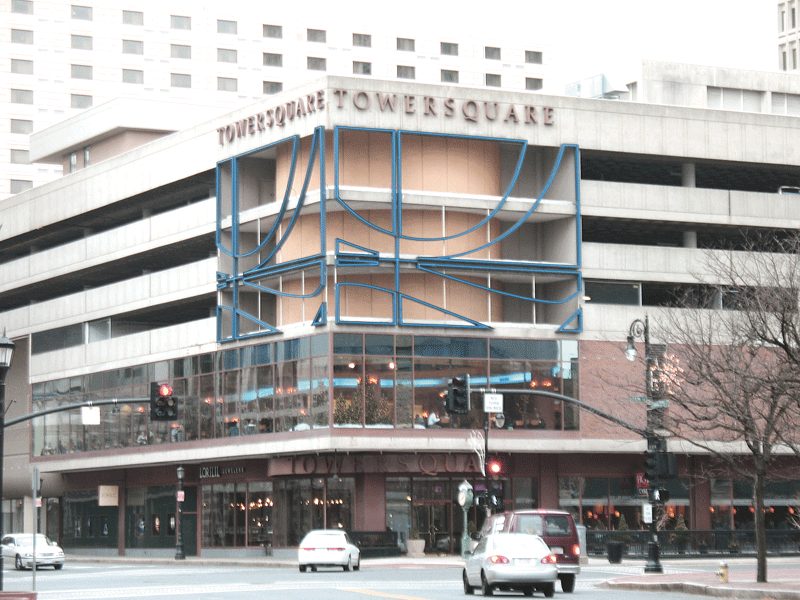 Cambridge College to Move to Tower Square This Spring 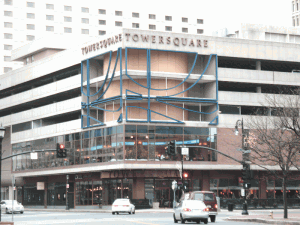 First-floor space in Tower Square will be built out for Cambridge College this winter for an early-spring opening.

Teresa Forte says Cambridge College’s upcoming move to Springfield’s downtown is a win-win, with benefits for both the school and the city.
“We’ve been in conversations with the college because our site was so badly in need of an upgrade, and we launched an extensive search to find a location where we could put it,” said Forte, director of Cambridge College’s Springfield Regional Center, currently located on Cottage Street.
“They narrowed it down, and Tower Square was the number-one option for us,” she continued. “So we’re updating to a state-of-the-art center to better serve our students, and also to serve the population of downtown, the people working downtown. We want to help the city while we help our students.”
By that, Forte intends for the school to become yet another cog in the intriguing downtown revitalization efforts involving education, including the Springfield School Department’s move to the former federal building on Main Street and the soon-to-open UMass design center in Court Square.
The Main Street location makes sense for Cambridge College as well, with its easy access from I-91, Forte explained.
“We have approximately 40% to 45% of our students coming from Connecticut, Springfield, and north of Springfield, so there’s a lot of travel along the 91 corridor,” she told BusinessWest. “Tower Square is right beside that, so it makes sense to make it even easier for those commuters. It also gives students a lot more exposure to downtown restaurants, dry cleaners, all sorts of services like that.”

Spring Forward
Construction will soon begin on the new facility, to be located on the building’s first floor, with the college expecting to move in sometime this spring.
Deborah Jackson, president of the Cambridge, Mass.-based school, which boasts a network of seven regional centers across the U.S., agreed that the Tower Square location makes the Springfield facility more accessible.
“Cambridge College is delighted to partner with the city of Springfield and Tower Square to offer a high-quality education in what will be a state-of-the-art facility,” she said at a recent press conference. “In this new facility, we look forward to continuing our 20-year tradition of offering exceptional undergraduate and graduate education to working adults in Western Mass. and Connecticut.”
Springfield Mayor Domenic Sarno echoed those sentiments. “I’m elated that my administration has worked hand in hand with President Jackson and Cambridge College to make this happen,” he said at the briefing. “Tower Square is a great location for the college — it fits right into our vision for downtown toward a more eclectic market rate and higher education focus.”
Fred Christensen, senior property manager of Tower Square, said the addition of Cambridge “will have have a tremendous impact not only on Tower Square, but also on downtown Springfield as a whole. We look forward to accommodating their students at their new location.”
The college will occupy 18,000 square feet of space near Lorilil Jewelers, which was at one time occupied by the U.S. Factory Outlets store. More than 300 faculty, staff, and students will make the move, which should boost business at eateries and retail shops in and around Tower Square.
Cambridge College, a private, nonprofit school which targets its programs at working adults, has had a regional center in Western Mass. since 1977, when it was established in Northampton. The center moved to Cottage Street in Springfield in 1991, and later to a larger building on that same street.

Overdue Move
Forte said the Springfield Regional Center is the oldest of the satellite campuses and in need of an update. “We currently have some issues with space, but we’re going from eight classrooms to 14 classrooms.”
The regional center offers graduate-degree programs in education, management, and counseling and psychology, many of which lead to licensure and certification. Undergraduate degrees are also offered in human services, management, and multidisciplinary studies.
“We’ve been in Springfield since 1991, and we want to continue to elevate the city and all of its people,” Forte said of the high-profile move to Tower Square. “Because it’s right on the first floor, we’re going to be really easy to find and be very accessible. We’re hoping to be done by late March or April; that’s our hope, but it all depends on construction.”

LinkedIn or Left Out?