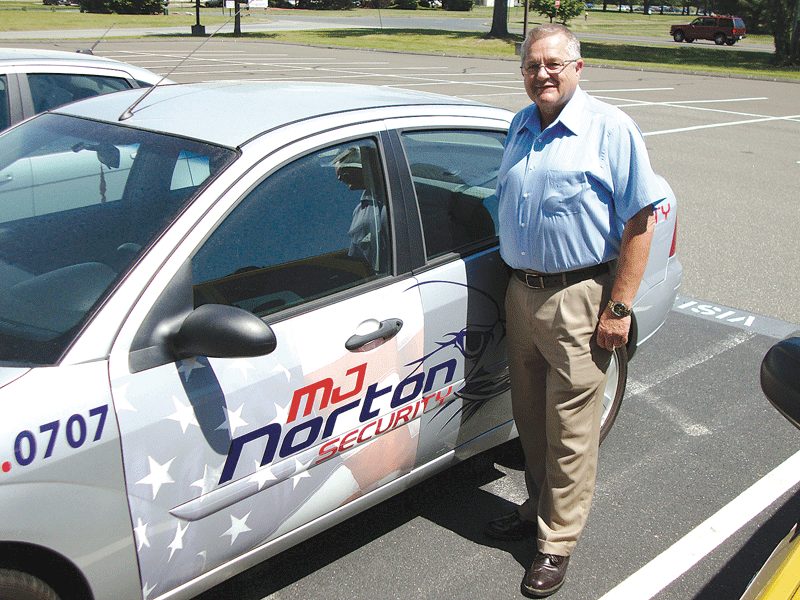 When Experience Counts, This Firm Is a Lock 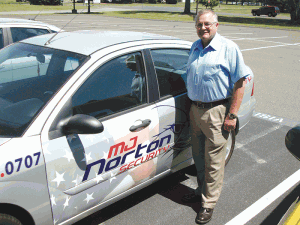 Stanley Bierowka says that, despite the sluggish economic climate, there are still plenty of opportunities for a security company to grow.

Stanley Bierowka can tell you firsthand that security companies are not created equal.
“Even though we all draw from the same pool of security professionals,” said the co-owner and general manager of MJ Norton Security in Chicopee, “the main thing is how you manage them and how you manage your accounts.”
After a lifetime of working in the industry, Bierowka said that he’s seen some shops out there throw uniforms on their staff and send them out into the field. “That,” he said with a smile, “is not how it’s done.”
He said that MJ Norton “steps it up a notch,” and offers specialized training to ready the staffers who wear his company’s name. The company has only been in business since January, but between Bierowka and his partner, Rob Allen, they have a lifetime’s worth of experience. “I started out at the bottom,” Bierowka said, “and worked my way to the top, from guard to supervisor to director of operations.”
At his last post, he was forced to take time off for a life-redefining moment. Major surgery put him off the roster for four months, and in that time, he knew that some changes were in order. Little did he know that the sick leave would turn into a silver lining.
“Allen sold his share in that company a few months earlier,” Bierowka said, “and while I was out, he asked me if I’d ever think about going into business with him.
“So I thought about it,” he continued, “and, really, I wasn’t going to go back to the other company anyway after so much time away. I was going to be out of a job and have to look for something else, and at my age, that’s not so easy. But I’m not ready to retire just yet!”
With an enviable rolodex filled with people who had admired their work in the past, the two found that one of the biggest challenges was to decide what this enterprise would be called.
“You can’t believe what we had to go through for a name,” he explained. “We must have proposed about 10 different names to the state, but were turned down for a variety of reasons. Someone either had the name, or there were patents on names.”
‘M.J.’ is the initials of Allen’s mother, and the two added that to a secure-sounding surname. “We felt it was a powerful name,” he said.
With some 15 different area outfits offering similar services, Bierowka said that his business sets itself apart in more ways than one. In addition to offering its guards specific training for their posts, he said without hesitation that their superior management is what puts this outfit ahead of the rest.
“We’re very on top of that here,” he said unequivocally.
“It might not look good for the owner to be at the job site in uniform on the first day,” he added, “but I’m not the type to sit back at the desk all the time. Until our guards are set in their schedules and shifts, we have supervisors on site, and sometimes that will be me.
“I’m out there every night checking on my people,” he continued. “And if you want to be the best, that’s what you have to do.”
By paying a rate higher than the prevailing wage for security, Bierowka said that his business hopes to maintain strong retention, not an easy feat in this industry. “We’re sacrificing our profit to make sure that the level of security guards we have is the absolute best that’s out there,” he said.
His industry gets a “bad rap,” as he calls it, stemming from poor performance to bad hires, and his business sets out to right that misperception. Because of historic problems in contract security, Bierowka said that many larger companies have decided to “go internal.”
“Your larger concerns just don’t hire out as much,” he said. “In the end that costs them a lot more, but really, it hurts our industry big time.”
And when businesses look to the bottom line, security is often one of the first line items to get cut. “It’s not directly adding to their profits,” he explained. “It’s pretty scary, because the crime hasn’t stopped.”
With Bierowka and Allen’s combined reputations, the firm is secure in its present scope, and handles assignments in a wide range of business sectors, including health care, manufacturing, retail, residential — “all commercial property,” Bierowka said. But as the company looks to the second half of its first year, he said that it is still possible to grow in the present economic climate.
“Car dealerships, condo complexes, elderly housing,” he said, listing possible avenues of growth for his venture. “There seem to be increases in those areas, and of course hospitals and clinics will always be hiring.”
Word of mouth continues to be the company’s best asset, and he said that is what drives successful operations in his field. “You’re not selling a commodity,” he said. “The person that’s interviewing you for a job is interviewing you as a person. It’s a tough sell.”
But as Bierowka got ready to head out to a new job that night, it was clear that, after a lifetime in the industry, he had the situation locked down. 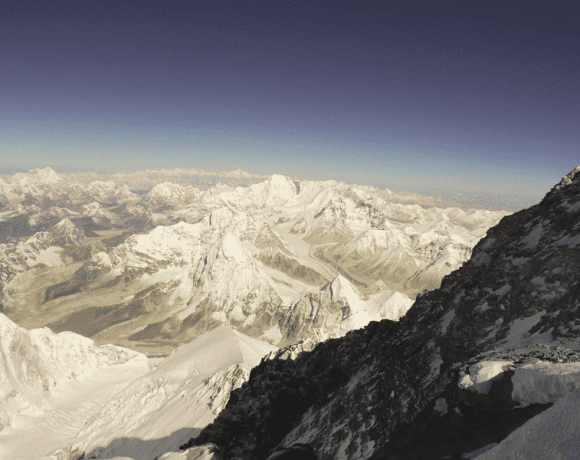 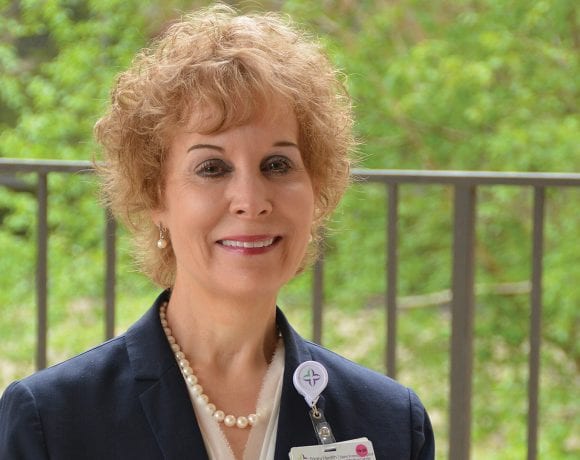 You Finally Got Paid