Understanding the Many Nuances of the Affordable Care Act

By MARC A. CRISCITELLI
The Affordable Care Act (ACA), commonly known as Obamacare, will help some people, but has definitely created confusion and concern for most.
There are several approaching deadlines dictated by the ACA that employers must comply with. Some of the deadlines mentioned below have few financial obligations, but require administrative tasks:
• Summaries of benefits and coverages (SBCs) must be distributed to employees for plans that renewed on or after Sept. 23, 2012.  Insurance carriers are producing the SBCs for employers, and they must be distributed to employees, new hires, and those continuing on state or federal continuation (COBRA).
• Employers issuing 250 or more W-2s must include the value of health-plan benefits provided to employees on the W-2s annually.
• Employers must provide notice to employees about the availability of state health-insurance exchanges, also known as marketplaces or the Small Business Health Options Program (SHOP), by Oct. 1, 2013. The deadline was formerly March 1, 2013, but it was delayed since the majority of states and the federal government were not ready to administer the health exchanges.
Unfortunately, there are many provisions of the ACA which may carry some significant cost increases directly to employers.
• Effective Jan. 1, 2013, flexible spending accounts must limit the annual contribution maximum to $2,500. This will lower tax savings for uncovered medical, dental, and vision expenses for employees and consequently employers.
• The comparative clinical effectiveness research fees pay directly to the newly created federal institution known as the Patient Centered Outcome Research Institute (PCORI). Employers with plans renewing Oct. 1, 2012 through Jan. 1, 2013 will have to pay $1 per insured person by July 31, 2013. It will increase to $2 per insured person the following year and will be indexed in years 3-8. Insurance carriers pay the fee on behalf of fully insured employers. Those employers that offer a healthcare reimbursement account (HRA), are self-insured, and/or fund at least $500 into their employees’ flexible spending accounts must file IRS Form 720 and pay the PCORI.
• All employers will be required to contribute to a transition reinsurance fund in 2014, 2015, and 2016. The annual fee is per covered life and is likely to equal $5.25 per month per covered life in 2014 and may decline in 2015 and 2016. This fee will be included in the premiums for employers who are fully insured, but self-insured groups will have to pay this fee directly. Reporting will be due in November 2014 and payable 45 days after reporting. Final rules have not been communicated as of yet.
• Employers with 50 or more full-time-equivalent employees must have waiting periods of no more than 90 days and must offer coverage to employees working an average of 30 hours per week starting in 2014. This will be extremely expensive to many employers, especially those in industries that historically did not offer health insurance to their employees.
• Starting in 2014, employers with 50 or more full-time-equivalent employees must offer ‘affordable’ coverage. This means that they cannot charge more than 9.5% of an employee’s income for the single level of coverage and must offer a plan that is considered ‘minimum value’ if the plan’s share of covered charges is at least 60%. If an employer does not offer coverage to 95% of its full-time employees, the penalty is $2,000 per full-time employee per year (excluding the first 30 employees) if one employee receives a premium tax credit though the SHOP exchange. Employers that offer coverage that does not provide minimum value or is not considered affordable will pay a penalty of $3,000 per year for each employee who receives a premium tax credit.
There are some other provisions of the ACA that cause a direct financial impact to employers and all employees that have private insurance.
The expansion of Medicare and Medicaid will be the biggest drivers. The largest contributing factor to the increase in healthcare costs — and, consequently, private health-insurance costs — has been and will continue to be the ever-increasing population of those covered by Medicare and Medicaid.
The economics are simple. Medicare and Medicaid reimbursement rates to healthcare providers are much lower than reimbursement rates from private insurers and HMOs. The more patients seen by a healthcare provider each year who are insured by Medicare or Medicaid, the more the provider needs to charge private insurers to make up for the low payments they receive from the government-funded healthcare plans.
As a final point, I only touched upon some of the negative effects of the ACA, but there are further responsibilities thrust upon employers, both financial and administrative, buried within the more than 2,700 pages of the law. I encourage all employers to contact their broker, consultant, and CPA for guidance to make sure they are prepared for the full effect of the ACA.
Even though there will be people who benefit from healthcare reform, it will be at the detriment of employers having to deal with and pay for the most daunting law passed in decades. 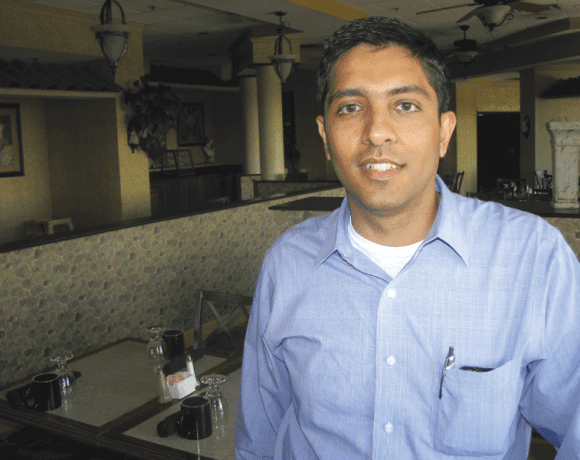 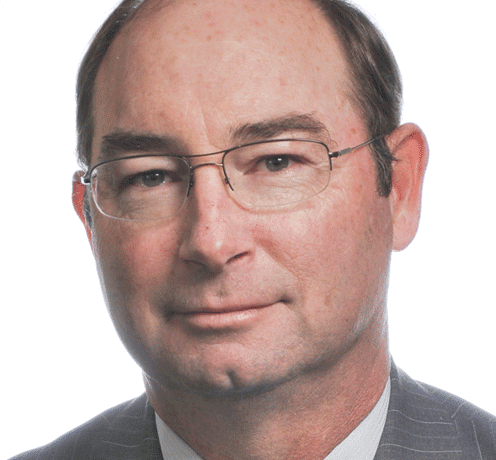