David Henry Named Chairman of the Board of Eastern States Exposition

WEST SPRINGFIELD — David C. Henry, of Scituate, R.I., a Christmas tree grower and owner of The Henry Co. Insurance, has been named chairman of the Board of Eastern States Exposition.

A trustee of the exposition since 1983, Henry had served as a member of the ESE board of directors since 2005, and has been secretary since 2012.

Henry has been an independent insurance agent for 50 years, specializing in life, disability and long-term care. He has been named to the Senior Agent Hall of Fame and the Million Dollar Round Table.

In October 1978, Henry purchased the Scituate farm that had been in his family for more than 160 years, the land where he began growing Christmas trees at the age of 12 as an FFA project. Under Henry’s leadership, the property became the largest Christmas tree farm in Rhode Island, selling wholesale and choose-and-cut trees. With help from his wife, Linda, Henry tends to between 90,000 and 100,000 Christmas trees on the 131-acre farm that bears his name. Simply called Henry’s Christmas Tree Farm, the sprawling land is home to rows and rows of species including favorites like Douglas and Fraser firs. David represents the fifth generation of Henrys to own the farm, which has been in his family since 1851.

The Eastern States Exposition has been an important part of Henry’s life for more than 50 years. He attended The Big E as an FFA member and served as the R.I. state FFA president. He served on the milk-judging teams, participated in various FFA contests, and competed as RI’s Star State Farmer in the regional Star Farmer competition in the Coliseum. Later as a member of the RI FFA alumni, Henry annually attended the fair to judge FFA public speaking and extemporaneous speaking contests.

“My FFA involvement was an especially rewarding experience and laid the foundation for a career spanning business and agriculture,” he said. “It is my privilege to lead this august organization and I look forward to working with the dedicated board of directors, trustees and staff.”

Ready to Retire? Learn How to Craft What Comes Next 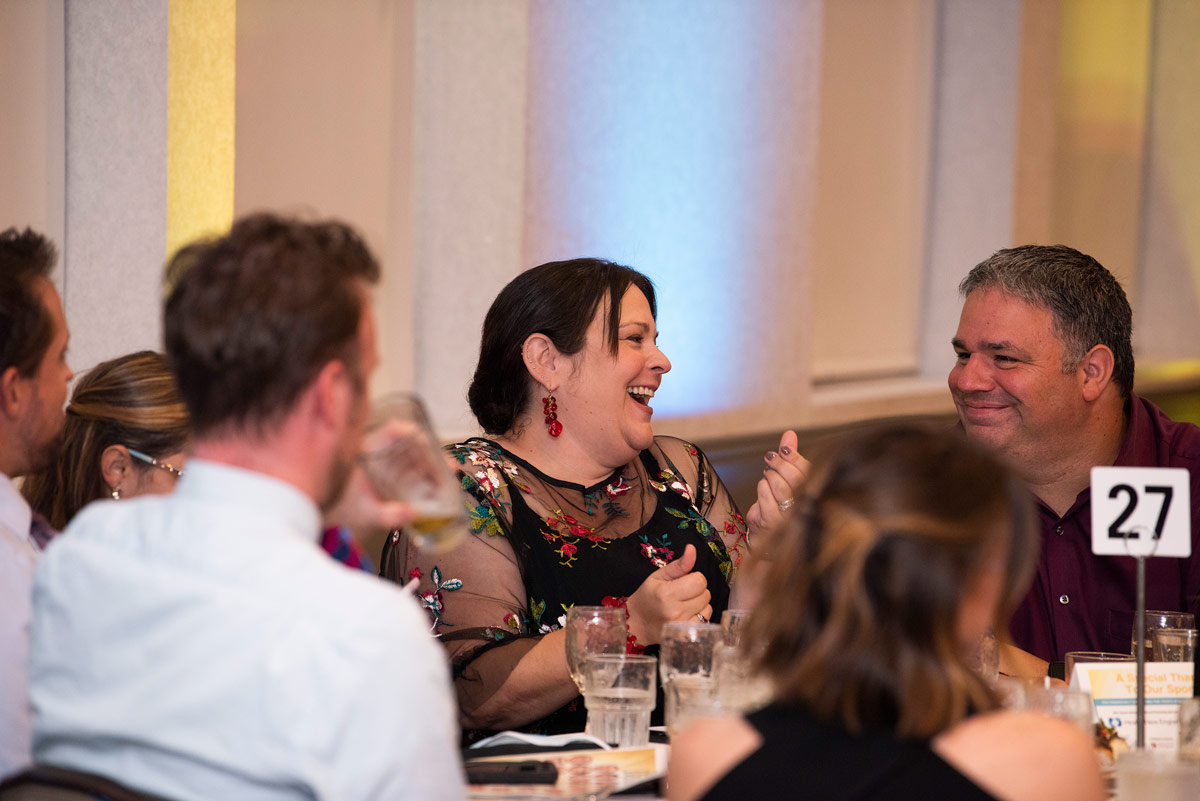