Jeremy Procon was working for a towing company in Chicopee, but wanted to try something new. So he and his wife moved to Maine, but came back to Massachusetts, and his old job, after only a year. He still wasn’t happy.

“So we compiled some savings and bought a flatbed towtruck for $13,000,” he said. “We were living in a duplex in Chicopee and started a business out of our basement.” That was in 1999. “We immediately took on a AAA contract with just one truck; that gave us enough traction to buy another flatbed,” Procon recalled. “From that point, we took on more territory, and hired our first employee in 2000.” Today, Interstate Towing boasts a fleet of more than 20 vehicles — from wreckers and flatbeds to a 60-ton rotator crane — and 29 employees. “I have a really good group of people who have been here a long time, and I can only attribute the success of the company to my employees,” he said.

“It’s a tough job.” It’s also a diverse one, said Procon, who was determined to avoid a monotonous career like that of his father, who worked in a factory doing the same tasks every day for 30 years. “We could be changing the tire of a AAA member one day and rolling over a tractor-trailer for the state police the next day — or, I should say, the next hour. We move different pieces of equipment, do a ton of accidents, a ton of service calls … every day is different, and every day is a new challenge.” Each day also brings opportunities for civic involvement, too.

Among his many efforts, Procon is vice president of the Chicopee St. Patrick’s Day Parade Committee, which raises thousands of dollars for scholarships and nonprofits, and organized the first annual Statewide Towing Assoc. Golf Outing, which collected more than $6,000 for Baystate Children’s Hospital last year; his goal for 2011 is $10,000.

“I like doing these things,” Procon said. “I do it for others, absolutely, but it’s more selfish than anything. I just enjoy it.” 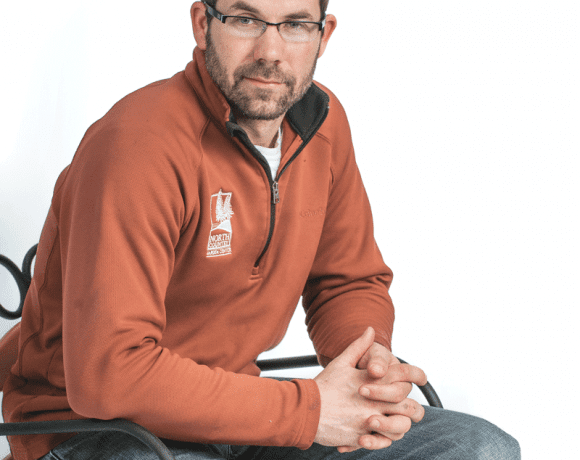