HOLYOKE — Holyoke Community College has been awarded a grant from the National Endowment for the Humanities that will enable the college to incorporate Latino Studies material into humanities classes, a step faculty and administrators hope will lay the foundation for a full-fledged Latino Studies program at HCC. The $120,000 ‘Bridging Cultures at Community Colleges’ grant was the largest awarded this year by the NEH to any college or university in Massachusetts, putting HCC on a prestigious list of recipients that also included Mount Holyoke College, Northeastern University, UMass, Amherst College, and Brandeis.  ”Incorporating a Latino Studies perspective into a range of humanities courses will certainly serve the college’s sizable — and growing — Latino student population,” said Matt Reed, vice president of Academic Affairs, in support of the grant. “Students and faculty at large will also benefit from increased understanding, awareness, and appreciation of cultures that play such a significant role in our home community.” From 2009 to 2014, the number of Hispanic/Latino students at HCC rose from 1,477 to 1,879, a 27% increase. During the same period, Latino enrollment grew from 16% to 21% of the total student population. Nearly half, 48.4%, of Holyoke’s population identifies as Hispanic or Latino, according to the grant proposal.   The grant coordinators, HCC professors of Spanish, Monica Torregrosa and Raul Gutierrez, are organizing a series of summer workshops for HCC humanities faculty where they will learn how to add Latino Studies content to existing HCC courses. Torregrosa and Gutierrez are working closely with the Center for Latin American, Caribbean and Latino Studies at UMass to create the curriculum. “A requirement of the grant was that we collaborate with another institution,” said Torregrosa, adding that several HCC faculty members are lined up to participate in the workshops, from English, art and communications, including theater professor Pat Sandoval, who directed the play Living Out at HCC last year, which explored the lives of Latina immigrants working as nannies in Los Angeles.   Gutierrez and Torregrosa said it is important to distinguish between Latin American Studies, which focuses on the history, culture and people who live in Latin America and Latino Studies, which focuses on Latino groups living in the United States.   ”If you think about it,” said Gutierrez, “the Mexican population has been living in the southwestern U.S. since the 1800s, so you’re not talking about new groups, even though people assume they are new groups. You have all these groups that have been here for a long time. Puerto Ricans have been on the East Coast since 1898, so you’re talking more than 100 years.”   The three-year grant will also pay for Latino-themed presentations during the fall and spring semesters that will be open to the entire campus community and general public.   One of the listed objectives of the grant is to create a new interdisciplinary Latino Studies program at HCC. 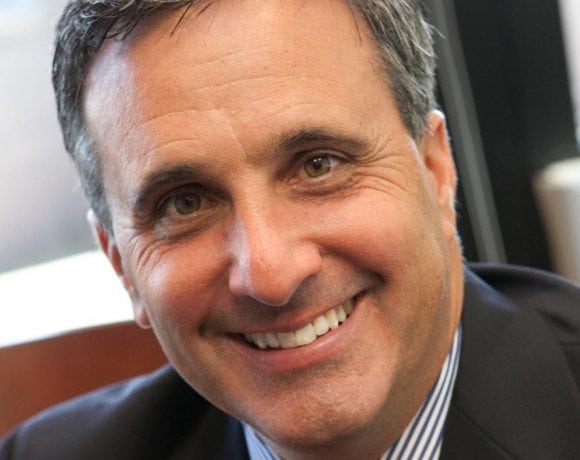 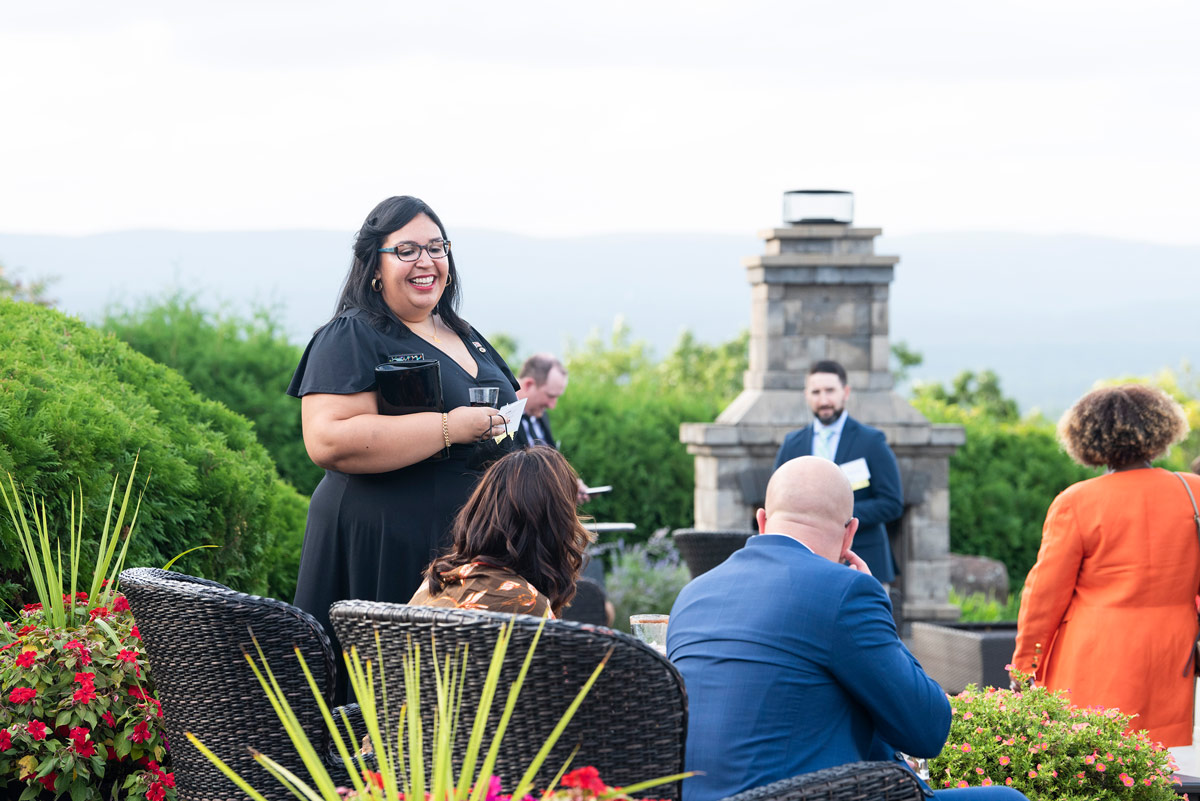 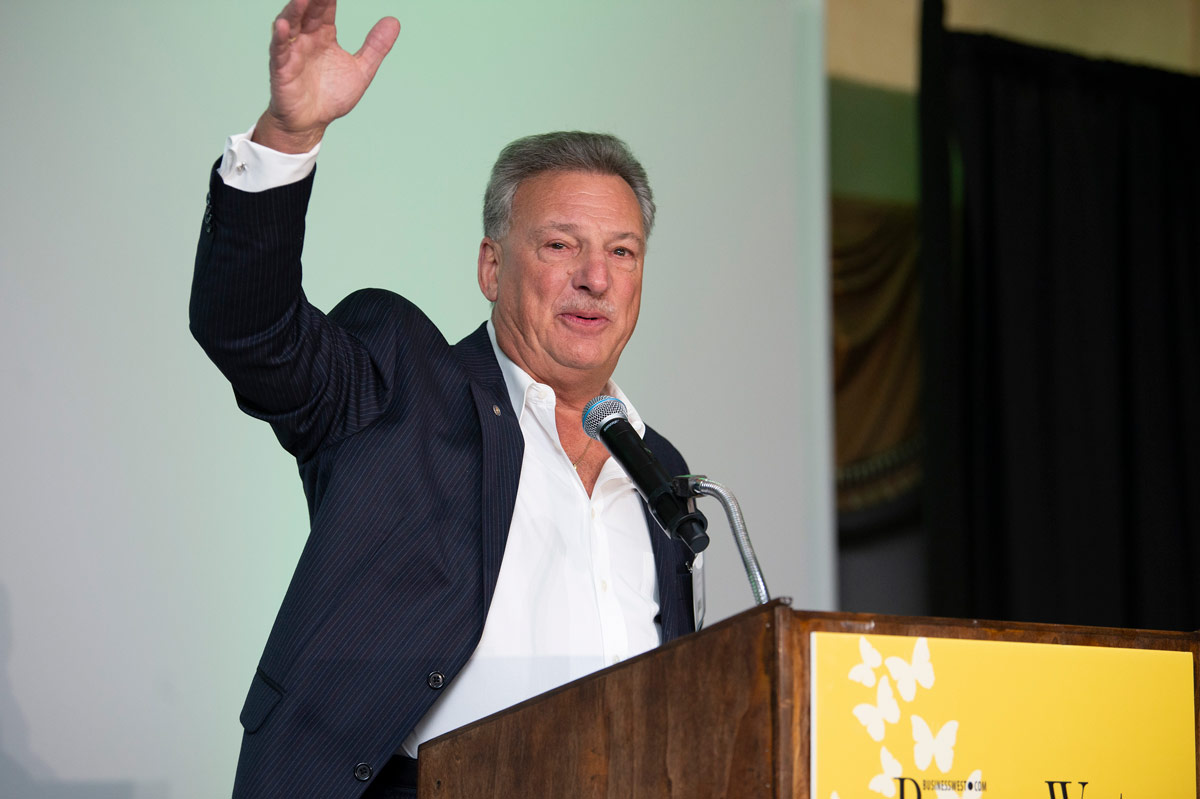