Builders Extend Their Reach to Keep Their Crews Working

David Fontaine says that his company, like most in the region, has had to travel farther to find work.

Over the past few years, commercial builders in the Pioneer Valley have lamented an influx of competition from contractors outside Western Mass. With opportunities sluggish and margins tight, many Springfield-area builders are returning the favor, seeking work  and often finding it  in Eastern Mass. and Connecticut. That geographic flexibility is critical, some say, at a time when a slowing economy and soaring costs for fuel, materials, and insurance have made it much more difficult to stay profitable.

That seems to be the mantra for commercial builders based in Western Mass., many of whom say the Valley isnt as fertile with projects as it was a few years ago.

We do about 75% of our work outside the Springfield-area market, said David Fontaine, president of Fontaine Brothers in Springfield. The Western Mass. marketplace has really been struggling over the last few years, and were far healthier in Eastern Mass. I really dont know why; its not for lack of trying, but rather a lack of opportunity. Most of our employees travel at least 50 to 75 miles a day each way, which is a far cry from where we were six or eight years ago.

Dennis Fitzpatrick, president of Daniel OConnell Sons in Holyoke, which is heavily involved in both commercial construction and civil projects, agreed. Local projects have become a smaller and smaller piece of our business, he said. The private, commercial side is at a standstill here. We do a lot of work for colleges and universities, and that segment of the market  well, I wouldnt say its robust, but it continues to expand in Western Mass., and thats good for us.

It certainly helps when the economy slows down to have diverse geographic coverage and to have a diversity of project types as well, Fitzpatrick added. It gives us some stability and more places to find work. This used to be a very local business, but its not anymore.

Private-sector spending on construction suffers during economic downturns as well, but for different reasons than those that afflict the public purse.

In the private real-estate market, Fitzpatrick said, companies arent going to make an investment when they dont have faith in the future of the economy, and theres not as much confidence as there was two years ago. On the civil side, things like wastewater treatment, business is slow as well, as the state and municipal governments are struggling with tax revenues.

While public-work opportunities muddle along, said Fitzpatrick, Gov. Deval Patricks administration has given contractors some hope by proposing more funds for projects aimed at boosting that part of the economy, but construction companies are taking a wait-and-see approach to those prospects.

The public sector is very quiet and has been for more than two years, Fontaine noted. In terms of general construction, the public-school market is basically nonexistent. Some public-safety facilities and libraries come around, but theyre very few and far between, especially in this general geographic area.

Fontaine would like to express more optimism in the public sector, but said waiting can be frustrating. Ive read about a lot of studies, but I dont know of many municipalities around here that are able to turn a study into a project, he said.

As a result, his company is busy tackling fire stations in Eastern Mass., a bus-storage facility in Gardner, school projects in Waltham and Lawrence, and work for the Worcester Housing Authority. Yes, hes also picked up jobs at Berkshire School in Sheffield, Western New England College in Springfield, and Williston Northampton School, but far more often, hes sending crews east of the Valley.

OConnell is also tackling some major work in Western Mass.  in addition to the new federal courthouse in downtown Springfield, the company has taken on multiple projects at Northfield Mount Hermon School and UMass and performed civil work for the Springfield Water and Sewer Authority, just to name a few recent jobs  but it has also followed leads to the east as well as south to New Haven.

Elaborating, he said Houle is coming off a good 2007, and the outlook seems bright, especially given the general economic uncertainty in the air. I cant say we have work banked up until the end of the year, but its enough to keep us busy for awhile.

But even for builders with plenty on their plates, other factors are putting on the squeeze  none more so than the cost of fuel, which has risen to rarely seen levels over the past month.

The economy as a whole is a real problem for contracting, and fuel is the biggest one, said Joseph Gallo, president of Bruschi Bros. in Ludlow. What happens is, you bid for a job that might last two or three years. You can try to anticipate how costs like fuel and insurance could go up, but beyond that, theres no way of getting reimbursed.

Its difficult to compensate for the way fuel has gone up and eaten into profits  if I make a profit, he added. If I bid too high in anticipation of those costs, I wont get the job. So these economic factors are really creating havoc, especially in Western Mass.

Andrew Crane, president of A. Crane Construction in Chicopee, said his companys five trucks use $300 in gasoline per day, and he is taking pains to coordinate trips, something he never had to worry about before. It really eats into the bottom line, he said. I cant give my guys anything extra, which they probably deserve, because of costs that continue to go up, most of them related to petroleum.

Those rising costs pose a harsh irony for builders who have found increasing opportunities outside the Valley. But flexibility, they insist, is a must in this business.

The last two years have been difficult for us, Fontaine said. Weve diversified with smaller-volume projects, smaller jobs, and just decided to travel.

The private-sector market, metal buildings, small shopping centers, have been busy, but I dont even see as much of that going up right now, he continued. In the surrounding 30 or 40 communities within 60 miles of here, it doesnt seem like anyone is doing much of anything.

However, he added, there are still a few very large projects out there. Smith College has some good-sized things going on. In fact, the higher-education construction niche continues to flourish, with major projects underway or recently completed at several area institutions. Fontaine said private colleges in particular dont follow general economic trends when deciding to expand.

On the contrary, I think the private sector waits and tries to capitalize on a down economy, to get more bang for their buck, he explained. The money is there; they just pick and choose when theyll spend it.

The state of the residential-building market, which has been hit by a slowdown nationally, generally doesnt directly affect commercial construction, but there are some crossover concerns. Take Bruschi Bros., a general contractor that specializes in site work, utilities, and road work, particularly in subdivisions.

The way the economy is going, it could be a tough year, said Gallo. They plan these subdivisions years ahead of time; they want to plan ahead and get architects and funding in place. But if they cant sell the homes, that cuts into their equity and cash flow, meaning a possible slowdown in new projects to bid on.

As Western Mass. has become a more competitive region for construction, one marked by slimmer profit margins, Crane said his company has been able to weather some of the difficulty by cultivating repeat business (see story, page 33). Other successful builders say the same.

A lot of it depends on whether you have a customer base or youre just scanning the Dodge report for work, said Pelletier. Fortunately, we have that customer base.

It seems that, particularly on the cusp of a recession, the most important thing for a contractor to build might be relationships  both within the Pioneer Valley and, increasingly, many miles away from it. 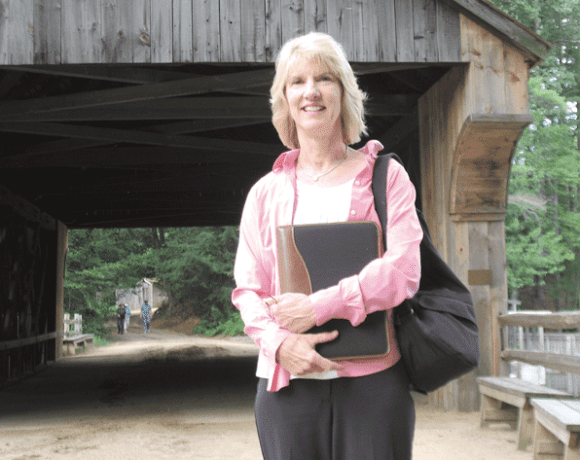 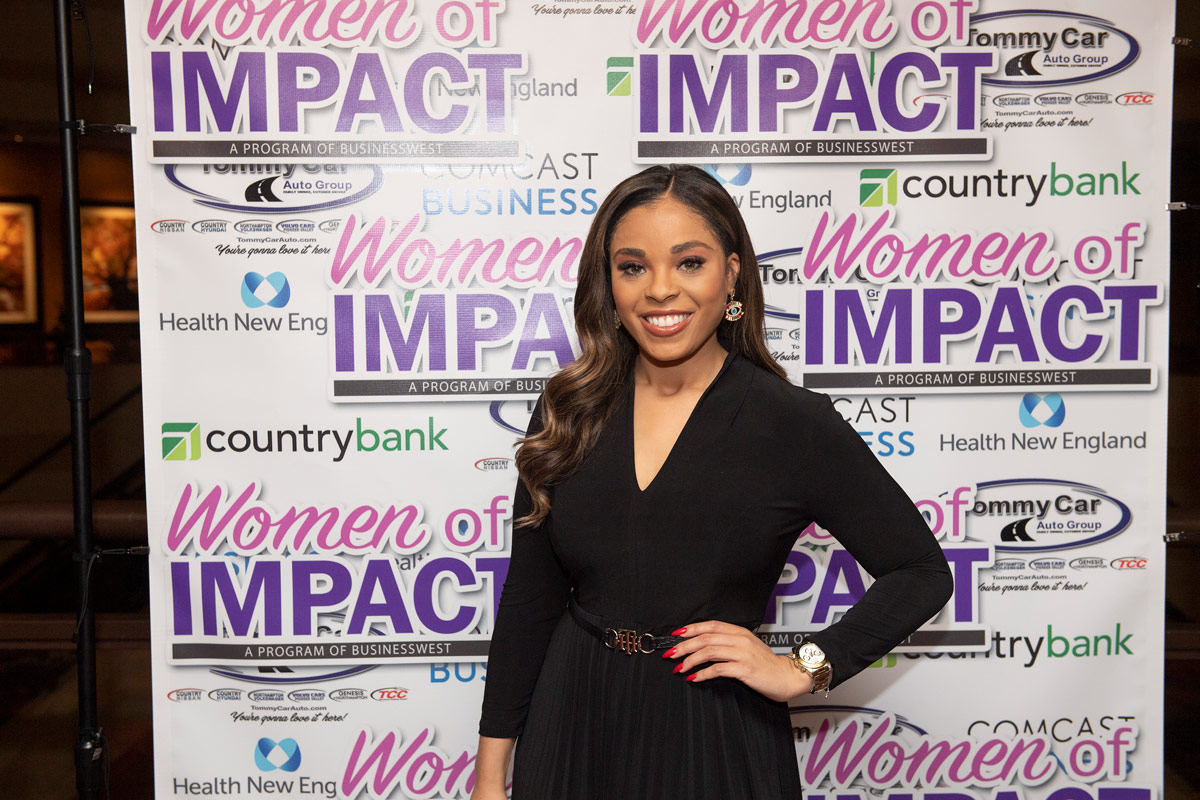 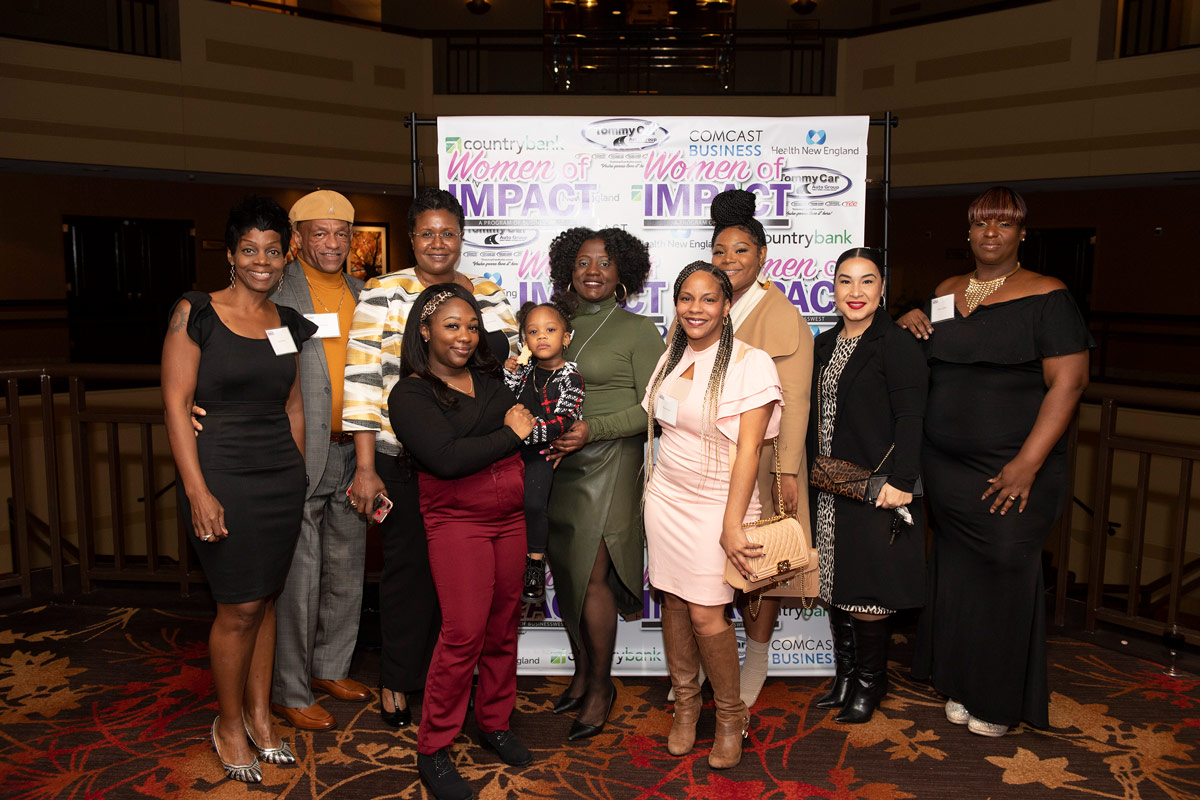