HOUSTON, Texas — At a press event Monday presented by Haggar Clothing Company, the Naismith Memorial Basketball Hall of Fame announced the 10 members of the Class of 2016 to be honored Sept. 8-10, during this year’s enshrinement festivities in Springfield. The class announcement was made in Houston, the site of the 2016 NCAA Men’s Final Four, and televised live on ESPN SportsCenter.

“The impact the Class of 2016 has had on the game of basketball is gigantic,” said John L. Doleva, President and CEO of the Naismith Memorial Basketball Hall of Fame. “To have several icons of the game be recognized in the same year makes this class one of the most memorable to date. We look forward to honoring each of these inductees during Enshrinement in September.”

To be elected, North American and Women’s Committee finalists must receive 18 of 24 votes from the Honors Committee for election into the Naismith Memorial Basketball Hall of Fame. Direct elect committees are incorporated into the election process to maintain a strong focus on keeping history on the forefront of the voting procedures and to preserve a balance between two eras of basketball.

“The Class of 2016 is big in stature, personality and impact,” said Jerry Colangelo, Chairman of the Naismith Memorial Basketball Hall of Fame Board. “These 10 inductees have each contributed to the game in their own meaningful way and we are very pleased to honor them in Springfield.” 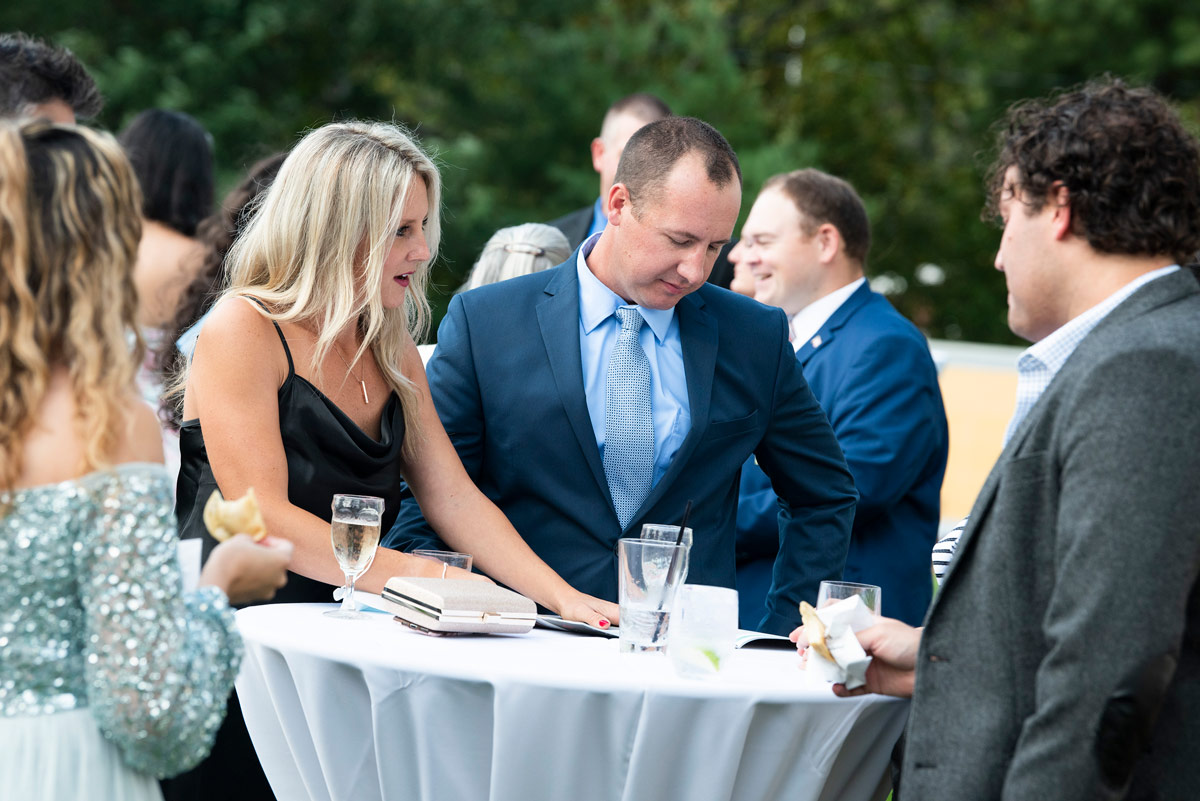