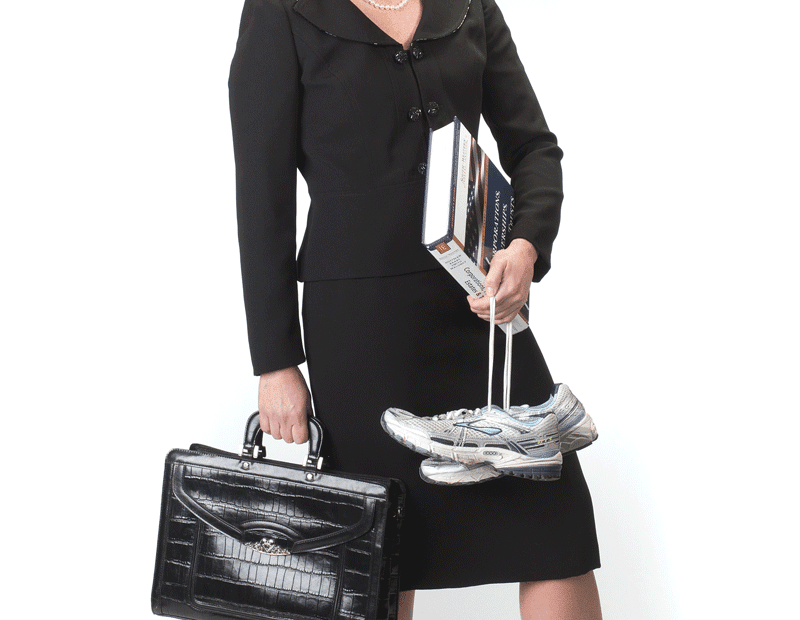 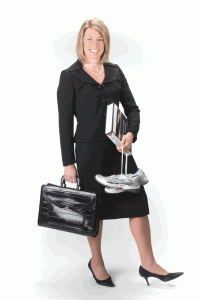 Jennifer Reynolds joked that the next time she takes part in the Mass Dash — during which relay teams raising money for the Jimmy Fund run more than 200 miles as they traverse the state in a 30-hour window — she will likely be a little more selective when it comes to the geography she is to cover.
“They gave me all the worst legs because I was new and I said I didn’t care,” she recalled with a laugh, noting that her 22-mile contribution included a climb up Ashfield Mountain at 2 in the afternoon in 90-degree heat. “I made a note to myself not to do that again, but it really doesn’t matter — I just like being part of it.”
Reynolds is part of many things when it comes to community service, a commitment that has included membership in Rotary International, work with an organization called Children in the Country, and a leadership role with the Women’s Fund of Western Mass. She balances all this with a growing list of professional responsibilities in her role as a tax manager for the Holyoke-based accounting firm Meyers Brothers Kalicka, a position she’s held since 2007, and one that enables her to deploy abilities attained over a lengthy career in public accounting, and also a law degree she earned at Western New England University.
She said that, contrary to popular opinion, accounting is about much more than crunching numbers, and there is actually a good deal of variety in her work. “I like the fact that you’re working with different clients all the time,” she explained. “Every day is different, and each client situation is unique.”
In recent years, Reynolds’ crowded schedule has become even more so as she added involvement in higher education to her résumé. She is now an adjunct professor at Elms College, and designed the Corporate Tax class, creating a hybrid classroom environment that blends in-class work and online components.
Add all this up — that’s an industry term — and it’s clear that Reynolds is always on the move, and in many different ways.
— George O’Brien